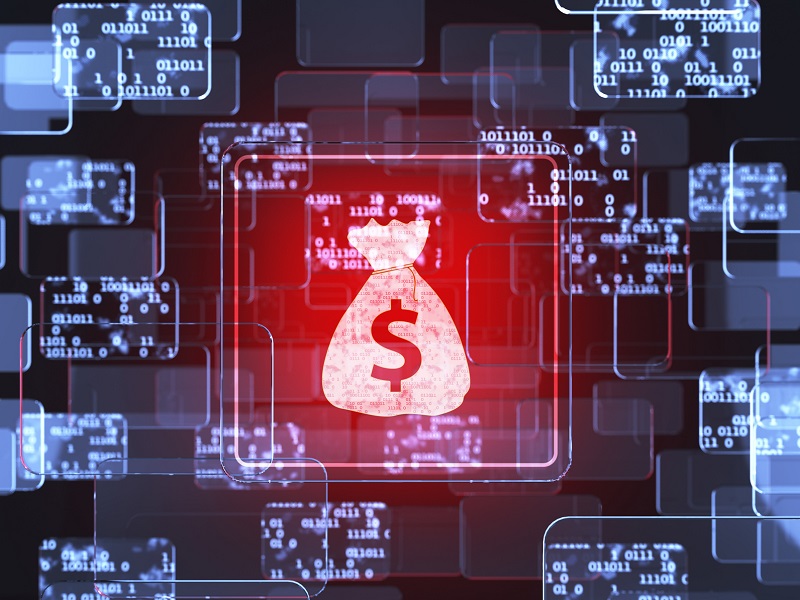 The governor of Japan’s central bank has referred to the importance of security in “blockchain” and “distributed ledger” technologies during a FinTech conference speech in Tokyo.

Also read: Ransomware May Threaten the Future of Bitcoin

Bank of Japan (BoJ) Governor Haruhiko Kuroda described them as “flagship technologies in FinTech” at Japan’s first FinTech Forum, an event hosted by the BoJ itself at its own headquarters.

Without referring to Bitcoin by name, Kuroda also said information security was key to financial technology development — especially as networks become more open with transactions taking place on a greater range of devices for both professionals and consumers.

Maintaining people’s trust in FinTech while allowing the industry to be creative and innovative is vital, he added:

“If information security problems were to repeatedly occur in a part of FinTech services, public trust toward FinTech in general would be eroded even though such problems are caused by a limited number of entities. People’s anxiety for new services would hinder the sound development of FinTech overall.”

The Bank of Japan is “ready to lead research and analysis on FinTech,” and may apply FinTech technologies to its own operations in the future, Kuroda continued. This new technology can encourage mutual feedback between financial activities and high-end technologies, “including cryptographic techniques,” he said.

Yen Continues to Rise Against Wishes

The Japanese yen rose again as the Nikkei Stock Average fell this week, along with slight drops for the US dollar and oil prices. The latest news comes as the US Federal Reserve prepares for its own annual Economic Policy Symposium in Jackson Hole, Wyoming.

The rising yen makes Japanese exports more expensive and less competitive, meaning drops in sales for car companies like Mazda and Honda. The latest figures are likely bad news for the Japanese government, which has spent years implementing policies designed to have the opposite effect.

The 2016 Jackson Hole event, which takes place August 25-27, has the theme “Designing Resilient Monetary Policy Frameworks for the Future.”

The Jackson Hole symposium is sponsored by the Federal Reserve Bank of Kansas City, and has been held every year since 1978. Participants typically include central bankers, finance ministers, academics and others involved in financial markets.

Do central banks truly understand the importance of FinTech? Does “blockchain” really have anything to offer the world of banking and central banking?