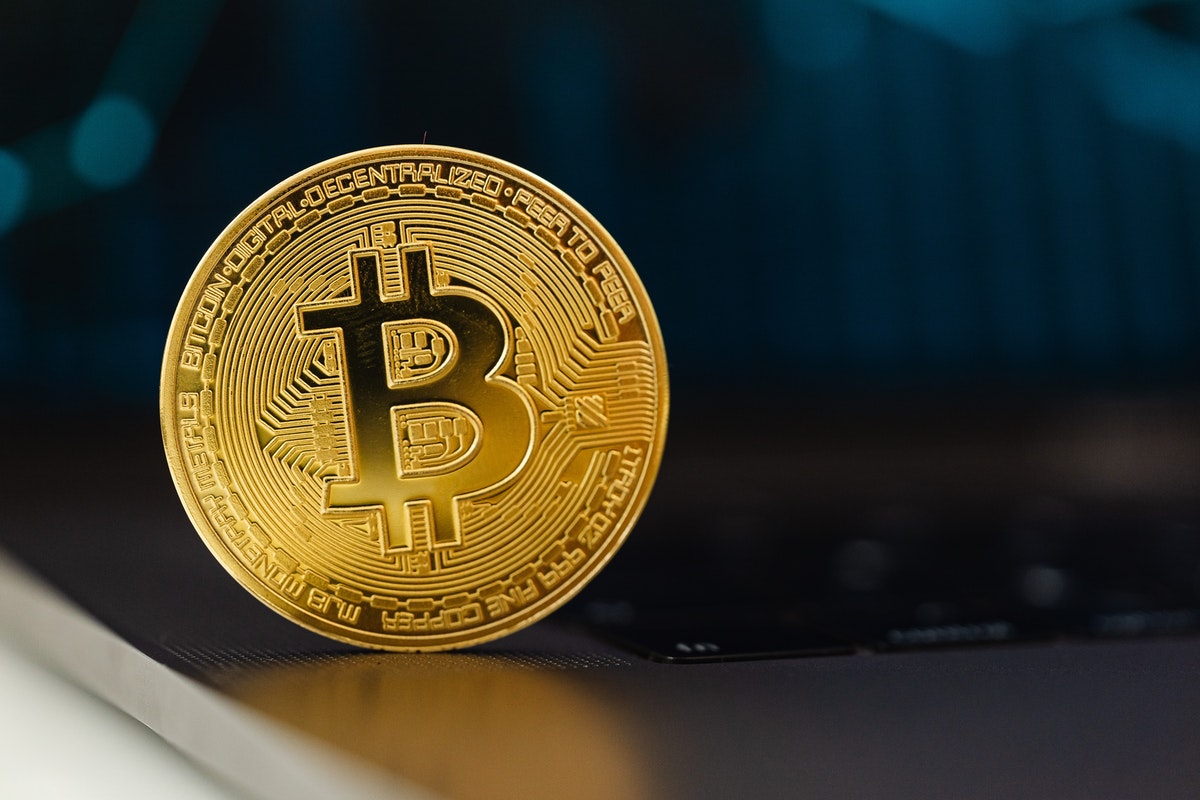 Japan has decided to smoothen out the process that involves giving a green signal to new cryptocurrency listings. This simplification is aimed towards uplifting and amplifying the overall crypto market’s stance in Japan.

More cryptocurrency listings would start to operate in the country as opposed to how the situation was in the past, promoting healthy competition. Quite a number of cryptocurrencies would be exempted from scrutiny as mentioned by The Japan Virtual and Crypto Assets Exchange Association (JVCEA).

The Japan Virtual and Crypto Assets Exchange Association, composed of a group of 31 exchanges will supposedly make public the list of 18 cryptocurrencies that would not be inspected, in the month of March. Previously all members needed to go through a screening process at the association, cryptocurrencies on this alleged “green list” will not undergo any screening.

The Vice President of JVCEA has expressed concerns over the fact that it takes quite a bit of time to list any particular token, hence, Japan needs to catch up to speed globally.

“Only a handful of crypto exchanges are profitable because it took such a long time to get cryptocurrencies approved. Users also flocked to overseas exchanges,” mentioned Genki Oda, VP of JVCEA.

It has been reported that traders have majorly chosen exchanges without a license, such as Binance, solely because there has been a shortage of other viable options.

The “green list” could also feature top cryptocurrencies such as Bitcoin, Ethereum, XRP, and Litecoin. These coins will be approved to feature on the list only if the currencies have been listed on at least three exchanges with a condition of being listed on any exchange for a minimum of six months.

Related Reading | US, EU, Or Asia? Here’s Which Of These Has Dominated Bitcoin Sell-Side Recently

With the maximum number of listings, GMO Coin is still the largest Japanese crypto exchange. GMO Coin handles a total of 20 cryptocurrencies currently. This number is strikingly low compared to the global numbers.

Compared to the aforementioned cryptocurrency exchanges, Japan just held up crypto exchanges that only supported 40 cryptocurrencies collectively. For example, certain prominent exchanges such as BitFlyer are reportedly trading only five cryptocurrencies, according to CoinGecko.

JVCEA has mentioned earlier that Japan’s strict stance on cryptocurrencies has stopped the industry from bolstering to its full potential. Japan’s cryptocurrency industry had the potential of becoming worth a Trillion. This newest relaxation should help traders gain some confidence in the Japanese cryptocurrency market.

JVCEA has also acted as a self-regulatory body responsible for conducting probes related to hacking incidents. Due to such incidents in the past, Japan had tightened its regulations around cryptocurrencies.