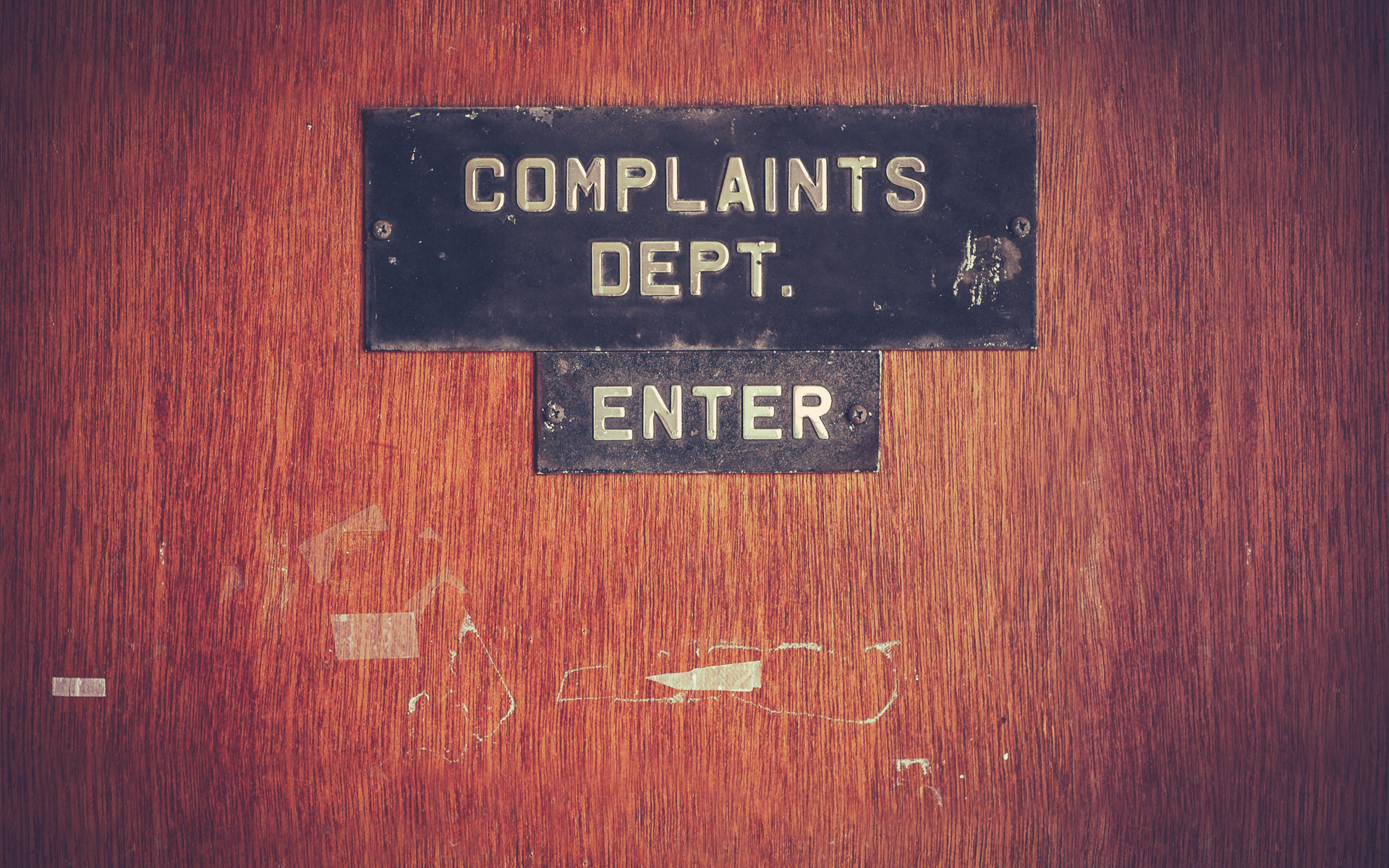 Japan’s consumer protection watchdog reports an increase in the number of inquiries submitted by cryptocurrency traders in 2018.

More Consumer Queries About Cryptocurrency in 2018

In its report, the Japanese Consumer Affairs Agency (CAA) revealed that cryptocurrency-related queries totaled 3,657 cases. This figure constitutes a 69% spike from 2017’s figures which amounted to 2,166 cases.

Despite the increase in the overall number, the year-on-year growth in the total number of complaints did decrease to 1.7x in 2018. Previous years had recorded a more than 3.5x growth in the number of queries received by the CAA.

This increase in the number of complaints is another indication of the popularity of the industry despite the bear market conditions of 2018. Last year, cryptocurrency prices tanked after reaching record highs in late 2017.

The massive plummet in prices across the board quite also possibly contributed to more complaints being registered. Back in mid-2018, ValuePenguin – a consumer research firm issued a report showing that the early 2018 decline in cryptocurrency prices triggered an increase in consumer complaints across the United States. 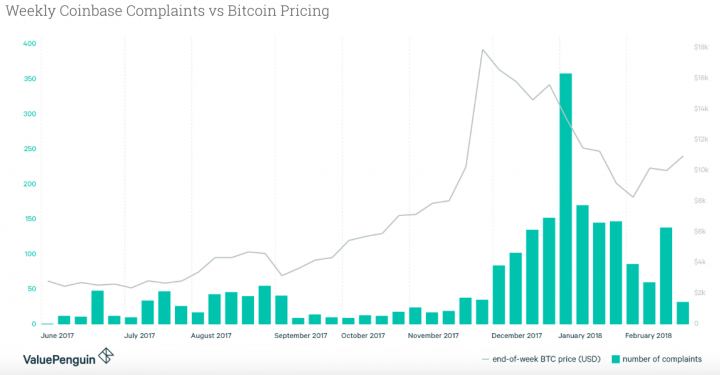 A Plethora of Complaints and Queries

According to the CAA report, the complaints received contained questions concerning several facets of the cryptocurrency market.

Some of the core areas distilled from the over 3,600 cases include inquiries about privacy, refunds in the event of theft or platform issues, and poor user interface on some exchanges, to mention a few.

One of the more troubling complaints revealed by the CAA was some traders claiming certain exchanges engaged in fraudulent behavior – false advertising, withholding customer deposits, and not delivering purchased cryptocurrencies.

The country’s Financial Services Agency (FSA) will most likely be coordinating with the CAA to investigate these matters. The financial regulator has since 2017 increased its oversight of the cryptocurrency trading arena.

Recently, the FSA has announced its intention to introduce even tighter regulatory control on cryptocurrency exchanges. This move comes as the country pushes for a favorable rating by the Financial Action Taskforce (FATF) when the intergovernmental body comes visiting later in the year.

According to the report, most of the queries revolved around altcoin trading. The CAA says the number of bitcoin-related questions declined from 2017 to 2018.

Back in April 2019, Australia’s consumer protection watchdog also reported a 200% spike in crypto-related fraud in 2018.

What do you think about this latest report? Let us know in the comments below!