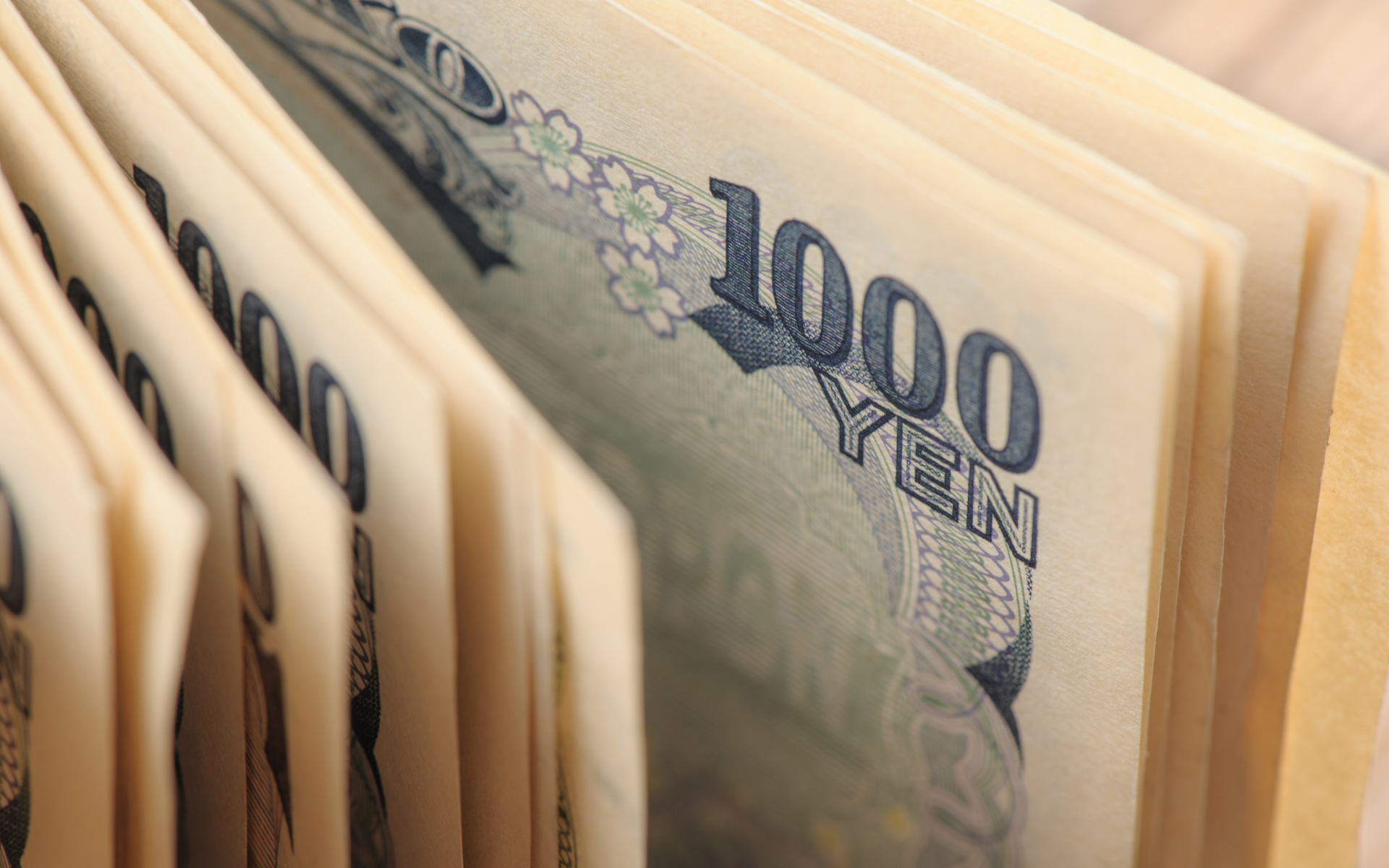 Japanese Yen Overtakes the US Dollar in Bitcoin Trading

The Japanese Yen (JPY) has surpassed the USD in terms of worldwide bitcoin trading in the past 24 hours.

According to data from Coinhills, the JPY has officially overtaken the USD in terms of bitcoin trading throughout the world. A total of 490,925.45 BTC were traded against the JPY over the last 24 hours.

Data shows that 49.10 percent of the entire Bitcoin [coin_price] trading volume for the last 24 hours has been exchanged against the JPY, while the USD accounts for 45.80 percent.

Together, both currencies account for as much as 94.9 percent of all fiat currencies in BTC trading. The Korean Won, the Euro, and the British pound round off the top five Bitcoin fiat trading pairs in terms of volume. Though these are dwarfed by JPY and USD, comprising less than 2 percent of the total volume each.

JPY/BTC has grown in popularity substantially over the last two months of 2018. In November, it accounted for only 21 percent of the BTC trading, compared to a solid 50 percent for the USD. But whether it will remain in at the top remains to be seen as Bitcoin price struggles to hold above $3,000.

In December, Bitcoinist reported on a study which claimed that Asia has more impact on Bitcoin price than America and Europe. The study cited major developments from Asia concerning cryptocurrencies, which had impacted the market by an average of 18.61 percent.

Thing are indeed moving fast in the East. Just a couple of weeks ago, one of Japan’s largest cryptocurrency exchanges, Coincheck, was registered with the Financial Services Agency.

Additionally, a new partnership was formed between Blockstream, Digital Garage, and Tokyo Tanshi, which will serve the Japanese Bitcoin market by launching a JPY-pegged stablecoin.

Furthermore, in October last year, the country gave formal approval for the cryptocurrency industry to regulate itself, substantially increasing the capabilities of the Japan Virtual Currency Exchange Association (JVCEA), which is now authorized to punish operators which fail to conform to the stringent safety regulations put by the local authorities.

What do you think about the Japanese Yen overtaking the Dollar in Bitcoin trading? Share your thoughts below!