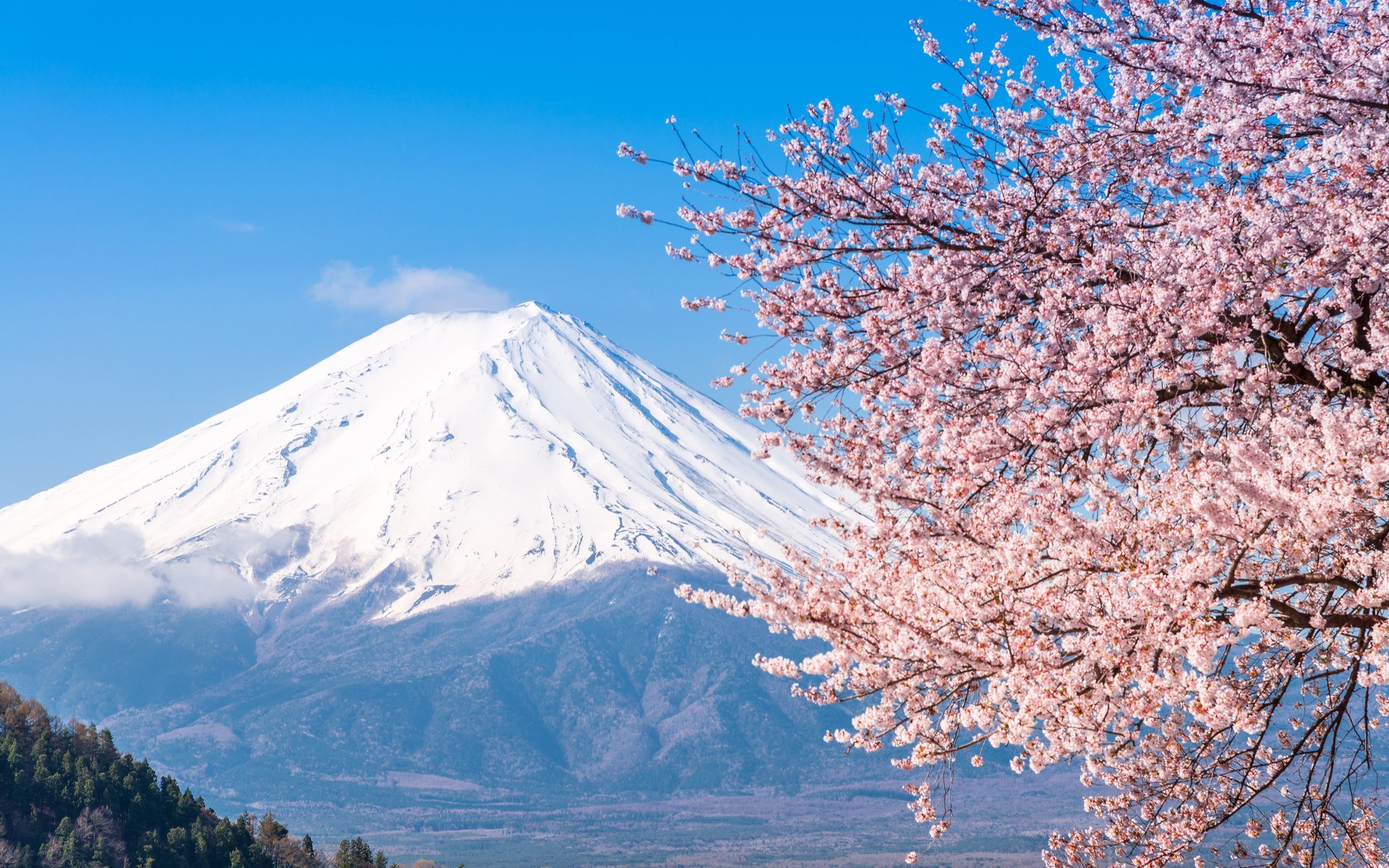 Earlier in April, the 16 registered cryptocurrency exchange services in the country came together to form the Japan Virtual Currency Exchange Association (JVCEA) – a self-regulatory body designated to sanitize the local cryptocurrency industry. 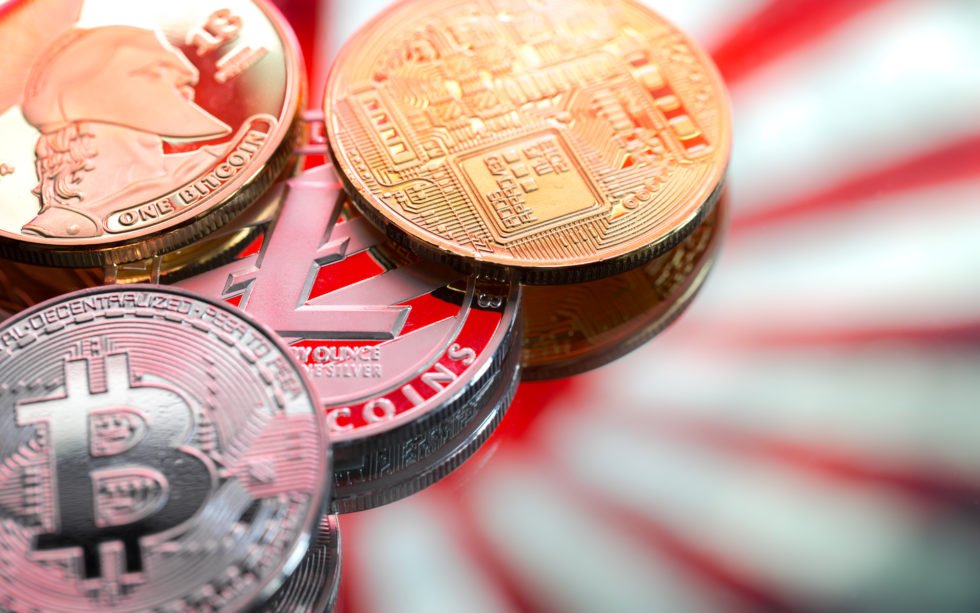 Local media reports that JVCEA is firming up plans to set a four-to-one leverage limit on cryptocurrency margin trading. The cap on the extent to which cryptocurrency traders can take advantage of borrowed funds to substantially magnify their gains aims to prevent quick losses.

As it currently stands, some exchanges permit leverages of as much as 25 times the deposited amount. According to the report, at this point, a slight drop in the price of the traded asset with as little as 4% could wipe out the entire deposit. 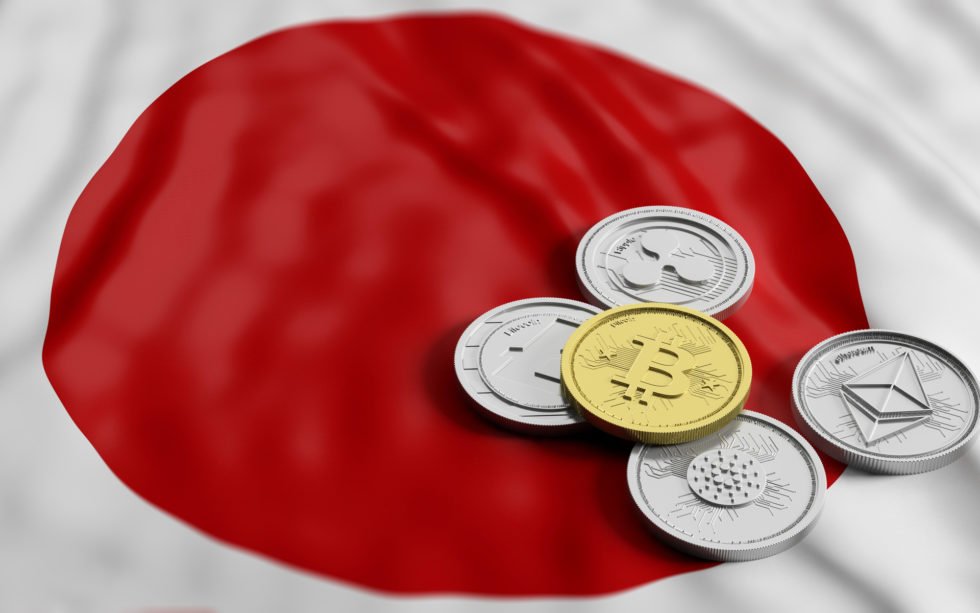 The Need for a Well-Balanced Approach

Needless to say, leverage trading is a major part of the industry and a lot of veterans are using it successfully to substantially increase their profit potential without having to risk anything outside of the deposited amount.

However, beginners are oftentimes at risk as it’s challenging to use the option precisely and accurately. Having to weigh in both positions, JVCEA will consider exceptions in certain situations.

The announcement comes after Japan’s Financial Services Agency was reported to consider new measures to firmly sanitize the market, attempting to further protect investors and to prevent money laundering.

What do you think of the proposed margin cap trading in Japan? Don’t hesitate to let us know in the comments below!