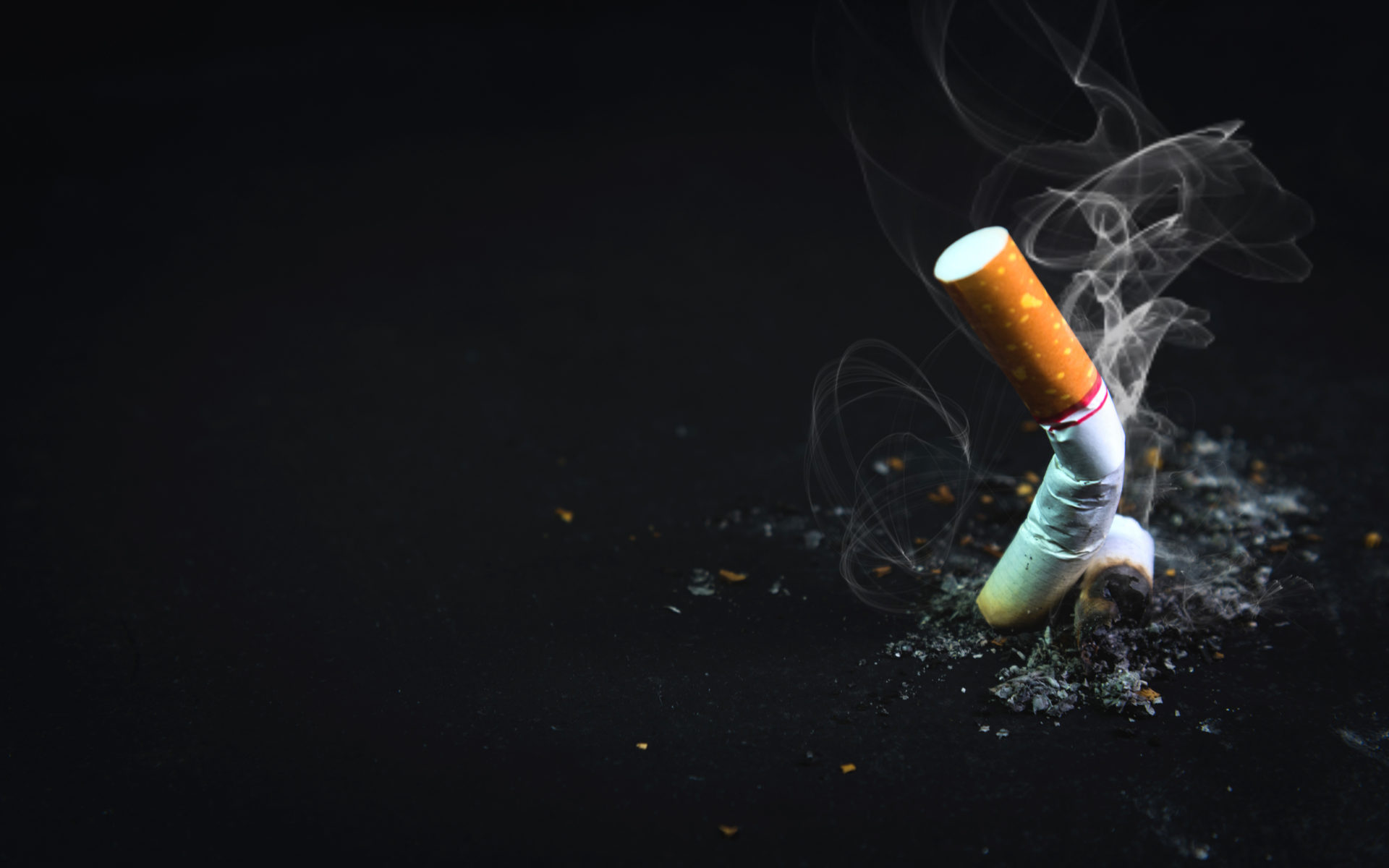 GMO Internet says it will no longer develop, manufacture, and sell Bitcoin mining hardware following significant losses incurred in Q4 2018. The Japanese IT company will instead focus on its in-house mining activities following a comprehensive revenue review.

In a statement Dec. 25, 2018, the IT behemoth announced the shuttering of its cryptocurrency mining hardware business. The decision follows the enormous losses suffered by GMO Internet in Q4 2018 as BTC [coin_price] hit the lowest price in over a year.


After taking into consideration changes in the current business environment, [GMO] expects that it is difficult to recover the carrying amounts of the in-house-mining-related business assets, and therefore, it has been decided to record an extraordinary loss.

However, despite shuttering its mining hardware sales department, GMO, which generated a total of ¥154 billion ($1.3 billion USD) in revenue in 2017, expects to continue its in-house mining operations.

Presently, the company admits that a decrease in the profitability of its in-house mining venture. This trend is mostly tied to the falling cryptocurrency prices throughout 2018.

GMO began developing, manufacturing, and selling mining hardware in September of 2017. Back in August, GMO shut down its Bitcoin Cash mining activities to focus solely on mining bitcoin.

For most of the year, as prices fell, Bitcoin hash rate still continued to increase. This translated to increased operational costs for reduced rewards. It was thus only a matter of time before to feel the pinch.

After the mid-November price crash that took BTC down to $3,200, as many as 800,000 (unprofitable) miners reportedly pulled out. However, the Bitcoin mining difficulty has adjusted a since, stabilizing the falling hash rate.

However, cryptocurrencies market woes may not be the core reason for GMO pulling out. According to BitMex Research, the company may not have been competitive to begin with and was thus unable to cope with falling prices.

Recently, Bitcoinist reported on massive downsizing going on at Bitmain. The mining behemoth closed down operations in Israel as well as its entire Bitcoin Cash development team.

Recent reports surfacing online even suggest that the staff layoffs might be as high as 85 percent of the company’s workforce.

Will Bitmain and GMO survive the bear market? Share your thoughts below.