Jetcoin releases Stadia, Football App for Fans Around the Globe 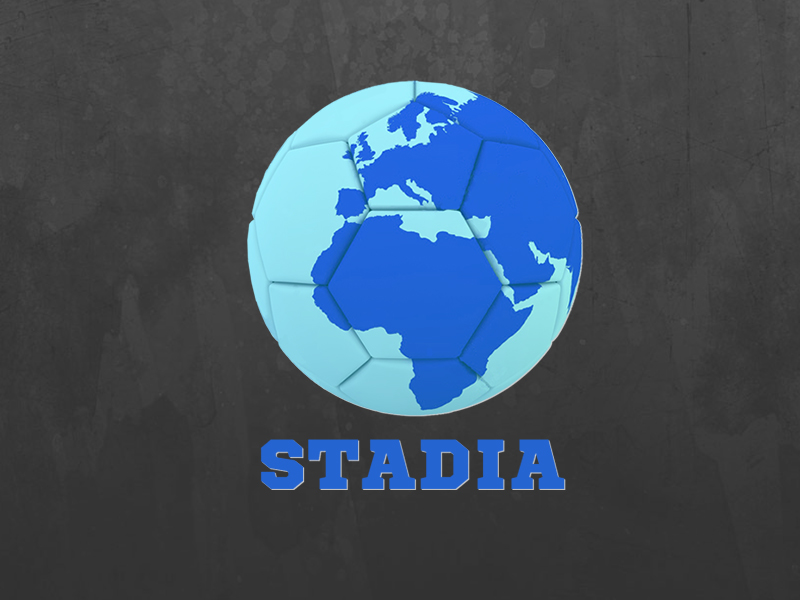 Jetcoin releases Stadia, Football App for Fans Around the Globe

One effective way of increasing Bitcoin awareness, as seen in the past, is through sporting events. Take the Bitcoin Bowl in St. Petersburg for instance. It was during the prime time and targeted the ideal focus group for Bitcoin users.

Disclaimer: This article was provided by Bitcoin PR Buzz. Bitcoinist is not affiliated with Jetcoin and is not responsible for its products and/or services.

This has inspired altcoins, like Jetcoin to take the same approach. Through social media and apps, Jetcoin is looking to make a name for itself in the world of sports.

“As part of its strategy to penetrate the world of sports, Jetcoin has created Stadia for football fans.”

Named Stadia, Jetcoins app enhances the experience of the spectator through features like referee functions and displaying your favorite team colors.

“Unlike most sports apps whose main function is to provide real-time scores and a running commentary, Stadia’s focus is on optimizing the experience of football fans during a game. By combining real-time interaction with social media integration, Stadia takes fans right into the heart of the action.”

Stadia differentiates itself from other sporting apps that just offer real-time score and commentary. It also provides the ability to voice their opinion regarding referee rulings, display team colors, and flags when taking pictures that have the capacity to upload to Facebook directly.

“Stadia also features a unique photo function that displays fans’ favourite countries or club flags at the bottom corner of pictures taken so that they can share memorable moments while showing support for their country and/or team. The photo function offers a direct share to Facebook and automatically saves the picture with the embedded flag to the “Stadia Picture” folder in the phone, thereby allowing fans to retrieve and share those memorable moments on other preferred social networks.”

Through a combination of these features, fans will be able to have a more in-depth experience while spreading the word regarding Jetcoin and cryptocurrency. The app on top of everything it offers will also allow fans to purchase seat upgrades as well as their favorite team gear. In the second iteration of Stadia, an integrated wallet to store Jetcoins will also be available.

Besides new features that will enable fans to get seat upgrades and dedicated merchandising amongst others, Stadia/iStadia 2.0 will also be featuring the Jet Wallet holding jetcoins (JET).