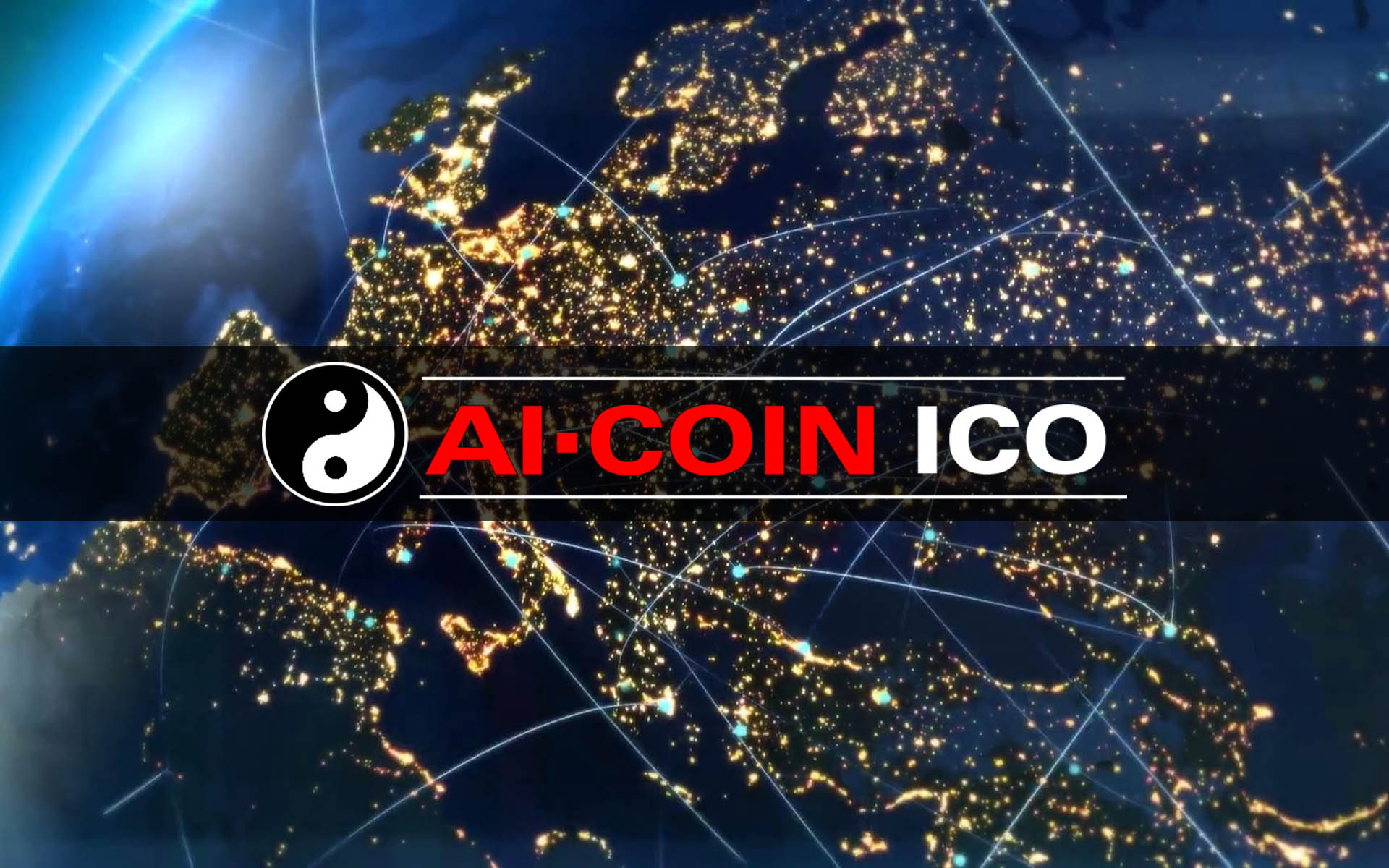 AICoin is an investment service created by First Global Credit, a blockchain capital market company that has been operating in the market since 2014. Alcoin is a specially developed Ethereum-based token designed to benefit company’s backers through a 2-stage investment strategy.

The first stage of the strategy involves the allocation of all the capital generated by the ICO into top 7 cryptocurrency markets, by making use of the company’s proprietary artificial intelligence.

As the process creates revenues, they will be allocated to an investment pool, which will be used to make consistent investments in blockchain and artificial intelligence projects. This process will serve to define and progress the second stage of the investment strategy.

All startups falling under these two technologies will be immediately solicited after the completion of AlCoin ICO on August 28, 2017.  All potential startup selection will first be reviewed by the ICO investment board, which now includes Jon Matonis. The short list of startups will then be narrowed down to no more than five finalists, and then finally presented to the ICO collective for voting based on the Smart Contract-backed token.

The whole startup selection process will put faith in the token holders. AlCoin Founder and ‘First Global Credit’ CEO Gavin Smith has stated that he and the other project leaders have taken into account phenomena called ‘wisdom of the crowd,’ in which the choice of a large pool of investors invertible proves more efficient than just the choice of a handful of leaders.

Mr. Matonis has agreed to a position on the Investment Board, bringing with him a wealth of knowledge and an insight relating to the chosen start-up technologies. Highly regarded in the cryptocurrency ecosystem, Jon Matonis is considered a leader in the digital currency market. He previously held executive positions with Hushmail, VeriSign, and Tradehill. He has also held senior positions with Sumitomo Bank and VISA International.

Jon is also a regularly featured speaker, contributor, and writer at events that focus on fintech and related businesses and technologies. In addition to their new appointment, AlCoin has stated that they will include two members voted from the token holder collective.

Images and media courtesy of AICoin