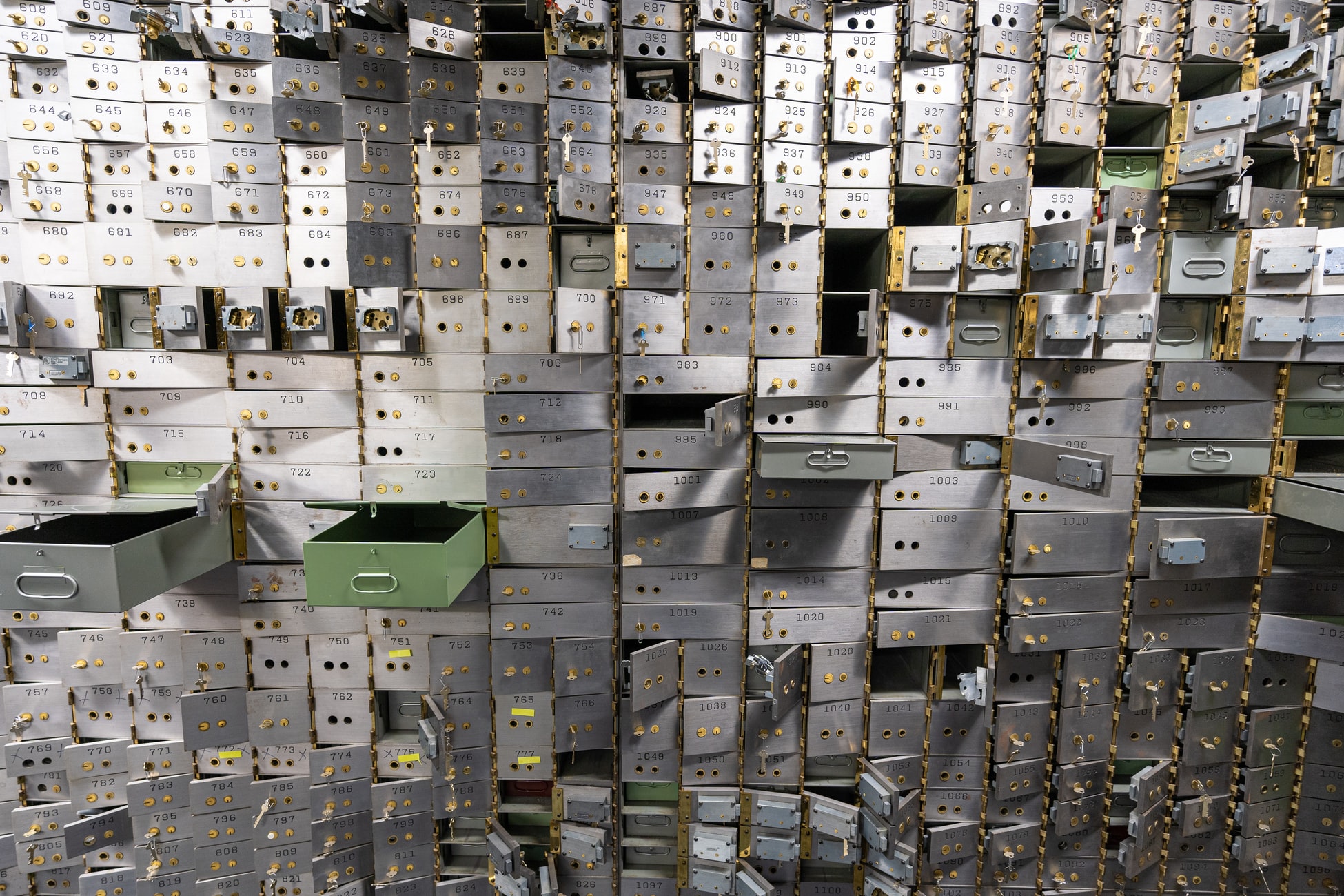 JP Morgan and Goldman Sachs are advising their clients against purchasing Bitcoin, a unique asset whose US dollar-rate has surged 8,000 percent since 2009.

Digital Asset Investment Management (DAIM), a California-based digital asset wealth manager, alleged that it risked losing a vital client upon the intervention of the two financial moguls. The firm claimed that it has an institutional player who was ready to invest in bitcoin but changed his mind after speaking to his advisors at JP Morgan and Goldman Sachs.

“I have a client who was ready to buy bitcoin and after talking to his Advisors at JPM & GS told me he’s not interested anymore,” explained Adam Pokornicky, partners at DAIM. “I asked what they and instead of answering, he asked me to explain in one sentence what the benefits are to buying BTC now in terms of proven results.”

The case follows a long history of growing distrust between the established banking and the emerging cryptocurrency sector. Bitcoin’s peer-to-peer financial network allows people to transact value anywhere in the world at the cheapest rates. The cryptocurrency naturally poses a competitional threat to a much more expensive banking sector.

That serves part of the reason why banks hate Bitcoin. In 2017, JP Morgan’s chief Jamie Dimon marked the cryptocurrency as “fraud,” while going as far as warning his staff with the sack if they traded bitcoin. Two years later, Bank of America admitted that bitcoin could reduce its revenues in the long-term.

But the cryptocurrency has since become less a payment technology and more an anti-fiat movement. A section of investors treats it as a hedge against the booming inflation – same as boomers consider Gold is their safe-haven. The cryptocurrency so far has delivered astonishing results to its long-term investors.

DAIM, for the very same reasons, helps clients invest Bitcoin directly in their brokerage and tax-advantaged retirement accounts. On the other hand, retirement investment solutions available at JP Morgan and Goldman Sachs focus on bonds, securities, and similar traditional asset classes that are less volatile and riskier than Bitcoin.

That somewhat explains why advisors at both the investment banks recommended the DAIM client to avoid Bitcoin altogether.

As bankers continued hating on Bitcoin, top crypto professionals recommended their clients on taking a balanced approach towards the cryptocurrency. One leading analyst said that advisors in big banks should recommend clients to put only 3-5 percent of their net portfolio in bitcoin.

“Problem is people outsource their own intelligence to ‘specialists/ experts’ today, and they more often than not have vested interests/ kickbacks etc,” he noted.

Photo by Jason Pofahl on Unsplash