Blockchain is Not a Fraud

JP Morgan has been featured in several articles in the last couple of weeks as its CEO, Jamie Dimon, harshly criticized Bitcoin by calling it a “fraud” and “tulip mania 2.0”. Dimon’s comments have caused a  lot of controversy in the Bitcoin community. In a recent article, Dimon even predicted that governments will crash Bitcoin because they are not able to properly control it. Despite his criticism of the digital currency, however, Dimon has stated several times that he is a strong supporter of the blockchain technology itself. According to a new report by Wall Street Journal, JP Morgan has unveiled a new money transfer system that is powered by blockchain technology. 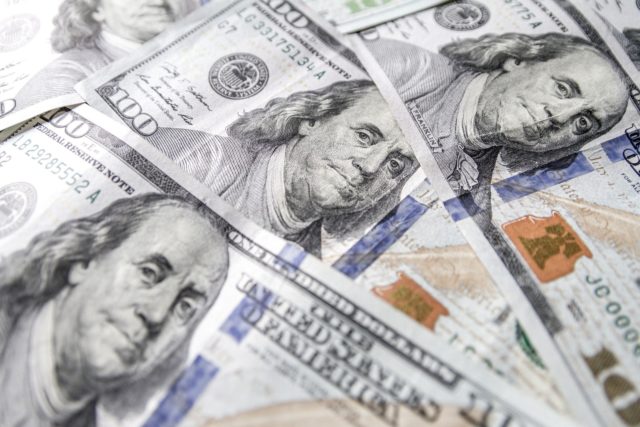 JP Morgan is now planning to further test this new money transfer system and to expand it to more banks and financial institutions worldwide. It’s worth noting that the this isn’t the first time that the financial services giant has used blockchain technology for its systems. The head of Head of Channels, Analytics, and Innovation for Treasury Services at JP Morgan, Umar Farooq, noted in the report that the company has previously used blockchain technology for securities, derivatives, custody services and transaction banking. The most widely used system for payment processing worldwide is SWIFT, but many experts and analysts are predicting that blockchain technology and distributed ledgers may replace it.

What are your thoughts on JP Morgan’s new money transfer system? Do you think that blockchain technology is useful for international money transfers? Let us know in the comments below!