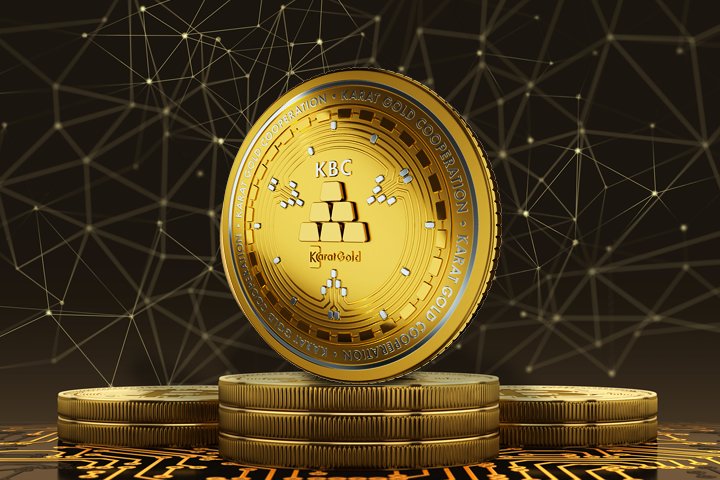 A good number of cryptocurrencies are susceptible to extinction in the future since their price is not provided by anything except marketing. While attempting to solve the problems of fiat money, coins and tokens face the same issues: volatility, uncontrolled emission and the lack of real value behind them.

So why cryptocurrencies are as volatile as fiat money?

To answer this question, it is worth to take a short glance at the evolution of money. After the barter system and the simplest forms of money such as stones and shells passed, mankind began to use precious metals. Over time, it turned out that gold is most suitable as a universal equivalent as it is durable, unchangeable during storage and easily evaluated by color, weight, degree of ductility and acoustic characteristics.

The turning point came with the rejection of the gold standard, which led to an uncontrolled emission of money and the subsequent price surge, that is, inflation. The current payment system, which is controlled by banks and governments, remains inefficient, fragmented, slow and expensive to maintain. Fiat money as the basis of this system is not secure and became the reason of financial bubbles and accumulation of global debt.

Popularity alone is no longer enough

Cryptocurrencies designed to end these problems, however, fell short of expectations, at least at the current stage of their evolution. Behind the beautiful theory, there is still the same problem: cryptocurrencies are as volatile as fiat money. Often, being backed by nothing, the digital asset rapidly loses in value shortly after emission. Even Bitcoin value is characterized by volatility, as its value is not tied to anything and is vulnerable to speculation. Who can guarantee that the main cryptocurrency, which has already lagged behind nowaday coins, will cost at least $100 in five years?

In the newborn world of cryptocurrencies, the classic problems of the investor are multiplied. The situation is strained by almost 80% drop in the cryptocurrency market in 2018. However, сoins are still attractive for investment, and the results of the first quarter of 2019 show positive dynamics in the cryptoasset market. With the difference from 2018 that the criterion of popularity is no longer enough when choosing a coin for investment. The key requirement for lucrative operation in the cryptocurrency market is careful choice of the project in which you plan to invest.

According to the team behind the KaratGold Coin (KBC), it is worth to adhere to key rules while choosing a coin/token:

The ICO downturn in 2018 showed that tokens without being backed by real assets and surrounded infrastructure no longer work. Modern blockchain-based currency is required to be almost as convenient as a traditional system, which people are accustomed to use on a daily basis. Any transactions, payments or purchases and investment operations have to be easily performed.

Will the token that you have chosen turn out to be among the survivors or will it vanish along with thousands of unsecured cryptocurrencies? The answer depends on the extent to which it meets the criteria listed above. Invest wisely!