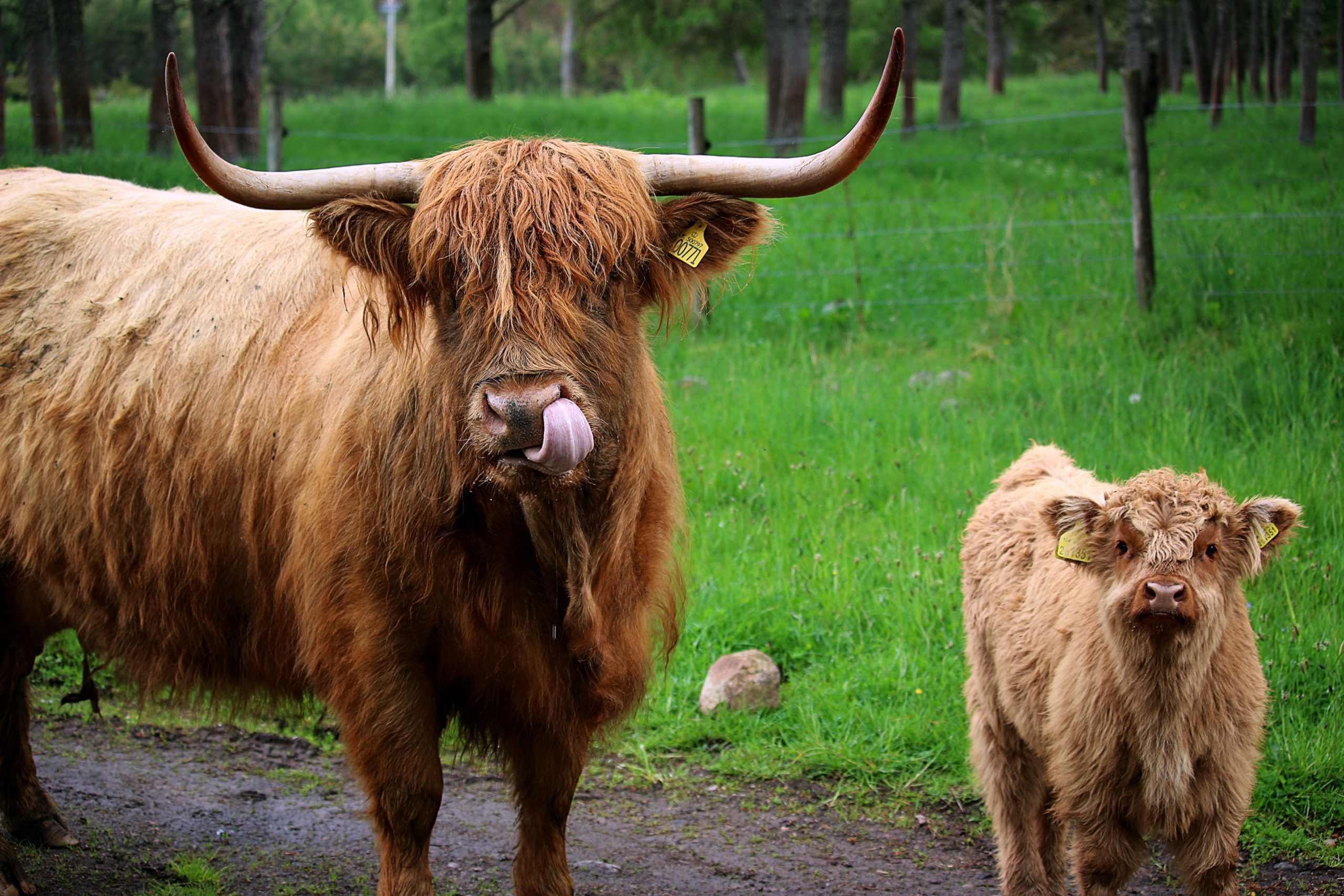 KAVA Price Performance: How Long Will The Upward Projection Last?

Being an investor means that one must always be on the lookout for new opportunities. When it comes to the crypto world, that means sometimes having to look beyond the list of the top 10 largest cryptocurrencies by market cap, as plenty of altcoins show great potential. Unfortunately, they also often go unnoticed, with people coming to them only after they have already exploded, which may still allow them to harness some profits, but that is often only a small chunk of what they could have gained if they gave the coin a chance early on.

Of course, it is impossible to know which coins will explode, and which ones are sending false signals — that’s the risk of the crypto industry.

Crypto project Kava.io (KAVA), for example, which is available on exchanges like Binance and Kraken, saw a significant price crash around February 2020, started moving in a rather interesting way, seemingly mirroring the performance of another project — Cosmos (ATOM). But, the reason why this is important is that KAVA seems to be a step behind.

In other words, if it continues mirroring ATOM, then that would mean that a large rally might be incoming.

One thing to note right at the start is that there is no guarantee that this will actually happen. There are no guarantees of any kind in the crypto industry — that’s just how it is. However, some parallels are rather remarkable and worthy of being pointed out.

Both coins have seen a golden cross around June 2020, and a bullish continuation from there. In August 2020, both coins saw a significant high, after which they both corrected to pre-February 2020 levels.

Then, both coins started surging once more in January 2021, which leads to the current state of things, where ATOM managed to break out and skyrocket, while KAVA still sits at the August 2020 levels. So far, this has been pretty good for KAVA. Traders are mostly satisfied with their performance and confidence regarding the coin.

But, if KAVA continues to follow in ATOM’s footsteps, then the coin could see a massive surge in days or weeks to come. Even if Bitcoin were to crash and take the rest of the crypto industry with it, most assume that KAVA will see certain losses, but that it will eventually bounce back, as nothing will change in terms of tokenomics and demand.

How High could KAVA Grow?

Back in September 2020, after the crash from August highs, ATOM has skyrocketed by as much as 600%. It did take around 5 months for this to happen, and it is worth noting that most of that time, the coin traded sideways, with a few ventures up, always followed by strong corrections. But, in 2021, it surged by 600%, as demonstrated by the charts.

KAVA, on the other hand, surged from its bottom by around 385% so far. This is only between December 2020 until March 2021. Fibonacci extension levels tell the same story, with the only question being — will KAVA keep going?

If the recent Binance Collect & Win Promo for International Women’s Month is any indication, overall interest in KAVA and HARD Protocol will continue to soar. Participants can earn tokens by collecting four International Women’s Month-related cards and unlocking the final card. Earning a share of the $50.000 prize pool puts KAVa and HARD at the forefront of Binance’s current giveaway.

Once again, there are no guarantees of any kind. KAVA has been performing very well already for months now, and, as mentioned, most KAVA traders are undoubtedly satisfied. But, with that said, the parallels with ATOM are there, and they are rather clear. All that remains is for KAVA to finish mirroring the Cosmos’ asset by skyrocketing by another 200% or so. Will it happen? No one can tell at this point. However, it is quite possible.

The best thing that anyone can do right now would be to keep a close eye on KAVA and be ready if the coin starts showing signs of a surge.