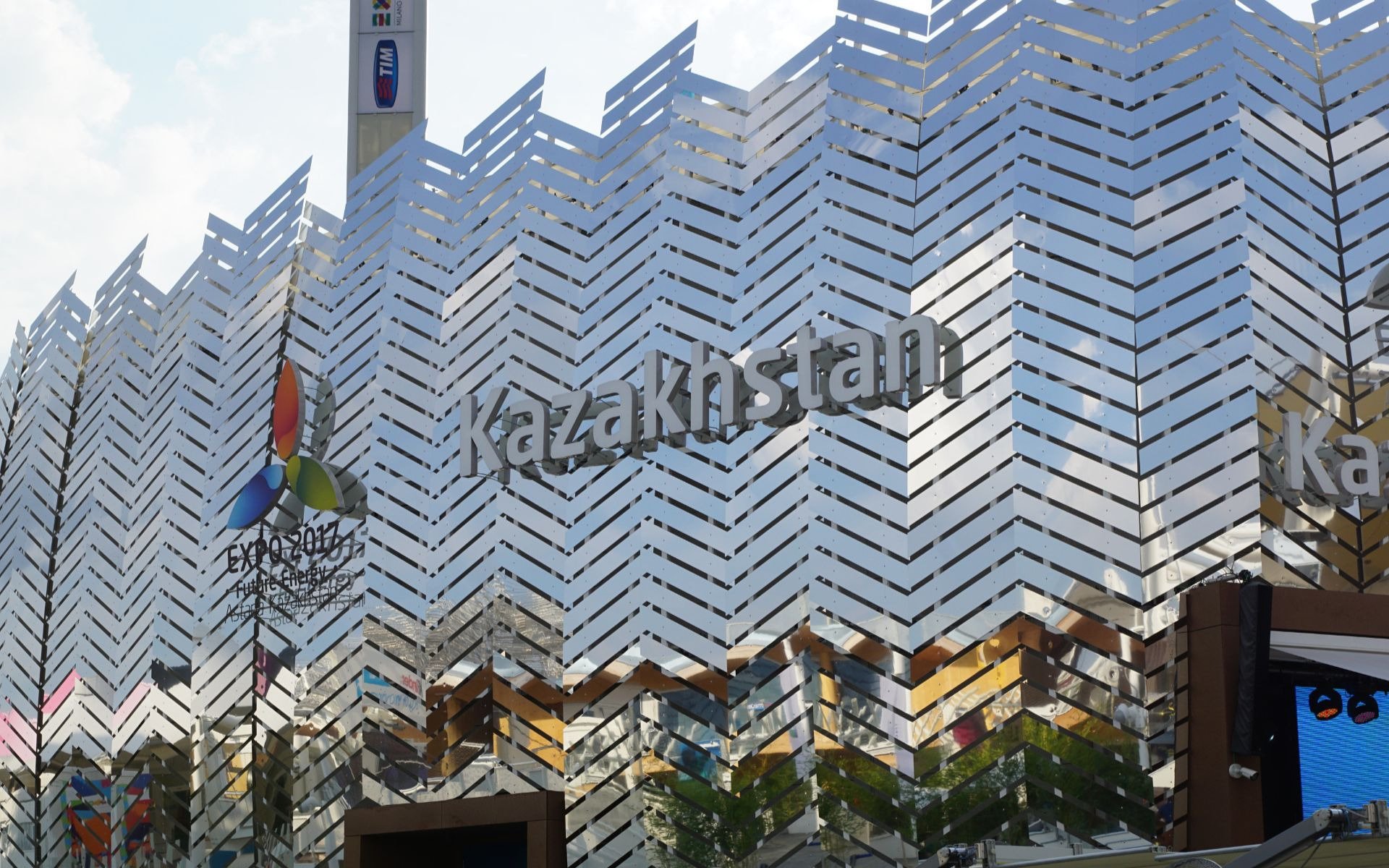 The National Bank of Kazakhstan has decided to take a firm stance against cryptocurrency, citing an interest in protecting Kazakhstan citizens’ interests — despite the country’s endemic corruption, sham elections, and human rights abuses.

In Kazakhstan, the National Bank is taking very conservative approach toward the matter, and it welcomes nothing but extremely tough restrictions. Therefore, we want to ban the exchange of digital currencies for the national currency. We want to prohibit the stock exchange’s activities in this area, as well as every type of mining.

Unsurprisingly, Akishey spins the bank’s stance to make it seem as though it aims to protect Kazakhstan citizens’ interests — claiming cryptocurrency is dangerous to their users. He also noted:

We minimize the risks related to the national market. However, no central bank has all the instruments to control this market in the cross-border market. Therefore, at least, we must prevent this risk via the national currency.

However, it’s safe to assume the real reason the National Bank of Kazakhstan is calling for the complete ban on cryptocurrency is that it feels threatened by technology which aims to undermine it. As such, Akishey has unsurprisingly played the classic ‘it’s only used by criminals’ card, stating:

The digital currencies are an ideal instrument for money laundering and tax evasion.

Akishey also claims his bank’s firm position against cryptocurrencies is favored by the vast majority of Kazakhstan’s governing bodies.

The news that Kazakhstan’s National Bank doesn’t like cryptocurrency comes as no surprise as the country is notoriously corrupt. Paul Stronski, former director for Russia and Central Asia on the U.S. National Security Council under President Barack Obama, told CNBC:

Kazakhstan is a country where there’s no open political system. You have accusations of torture, and very bad clampdowns on independent religious thought.

The country’s President, Nursultan Nazarbayev, is a well-known autocrat who has made rampant use of sham elections to stay in power for roughly three decades. As noted by CNBC, Nazarbayey was re-elected with nearly 98 percent of the vote in 2015, and “is also fabulously wealthy in a country where per capita GDP is just over $8,000 a year.”

The GAN Business Anti-Corruption Portal also noted in a report:

Companies report corruption as the number one constraint for doing business in Kazakhstan. Corruption is rampant throughout the country’s political circles, and networks of patronage and clientelism negatively affect the country’s business environment. Furthermore, challenging bureaucracy and vague legislation restricts foreign investment.

What do you think about the National Bank of Kazakhstan’s interest in outright banning cryptocurrency-related business and mining? Let us know in the comments below!