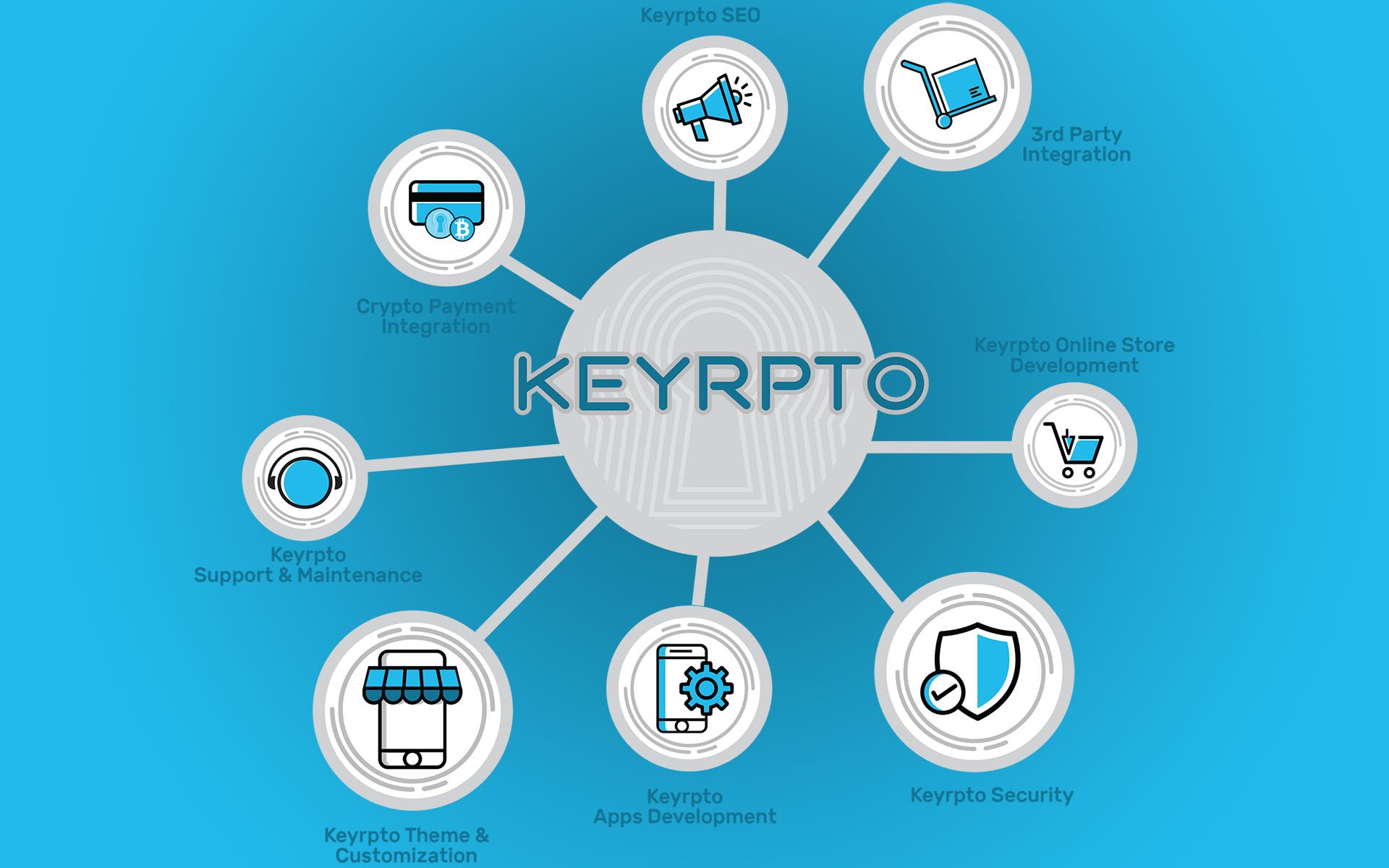 With the Pre-Sale phase of the Keyrpto ICO over, the Soft Cap target has now also been reached – a major milestone, proving that we live in exciting and fast-moving times!

Existing supporters and fans of Keyrpto will know that between the Pre-Sale and Soft Cap phases the ICO was paused to strategically introduce the beta version of the platform, ahead of schedule. This is coming onstream in a month and will be demonstrated to potential retailers who will be able to clearly see the benefits of having a system which works seamlessly across the whole web, supporting the needs of sellers in any business sector.

The ease of use for buyers is also a big point in favor of the platform, with the convenience of a once-only entry of data, which is then good for any transaction, anywhere. With the backbone of the blockchain and the huge security that this brings, Keyrpto is very much of its time.

“Keyrpto is an ambitious concept, effectively aiming to become the new eBay of the crypto world,” says Osama Morad, Keyrpto Founder. “We have deliberately designed the ICO to be lean – that is, there is no ‘padding’ in our financial structure. We will deliver the goals outlined in our White Paper within the planned cost structure.”

The price has now been fixed at 1 ETH = 700 USD, and Keyrpto will be listed on three major exchanges.

This requires the remaining Hard Cap target to be reached, with the Keyrpto team being very conscious that this is a step-by-step process. They welcome questions from investors and all interested parties and are keen to remind the market that at present the bonus structure of 15% is in place, offering an attractive incentive for involvement at this present stage.

“It’s one step at a time,” says Morad, “And each step is taking Keyrpto in the right direction. I am confident that the market will support our vision and that the Keyrpto ICO will be a success.”

For more information go to https://www.keyrpto.com/