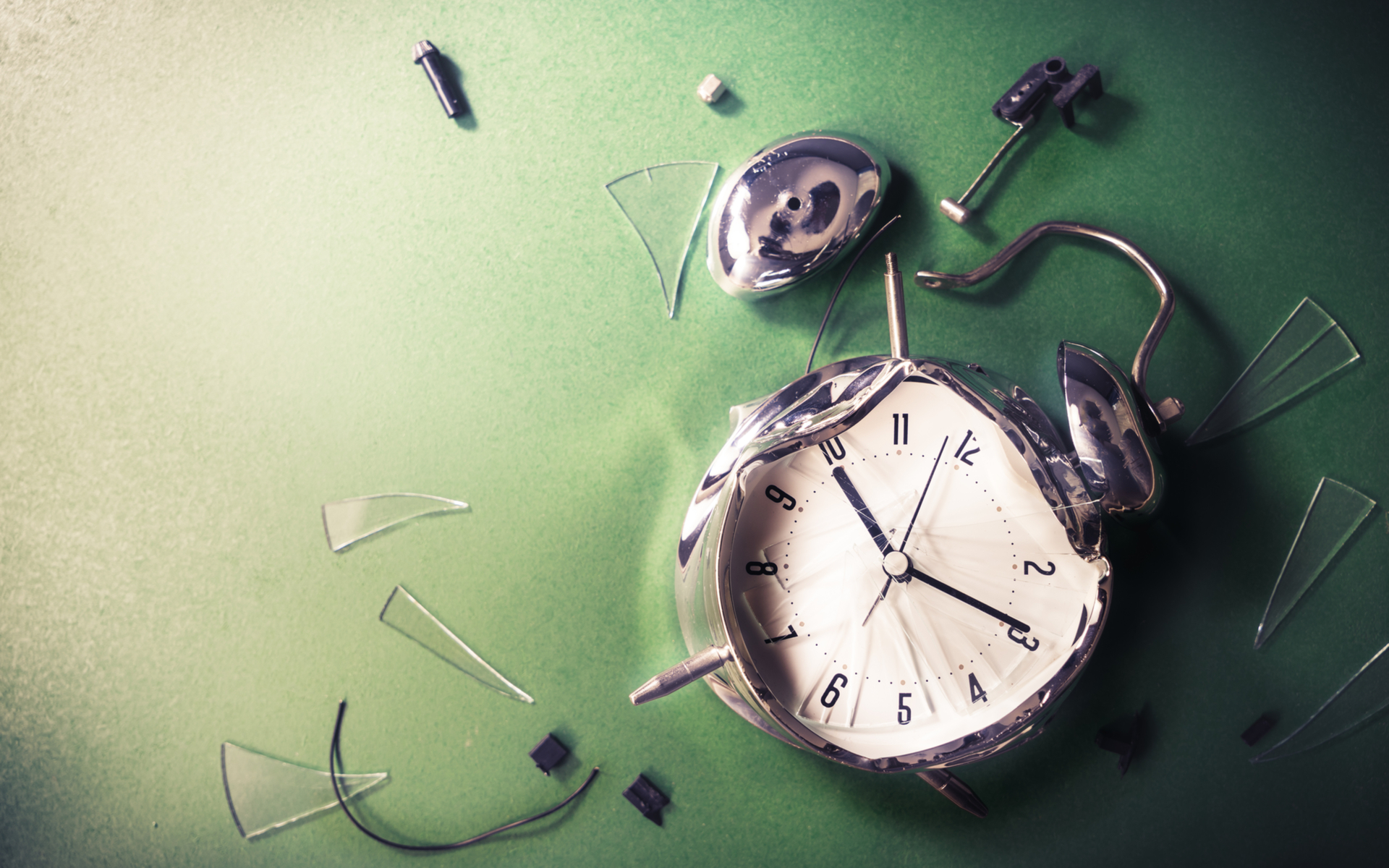 The release of Kim Dotcom’s BitCache and Megaupload 2 (MU2) has been said to be a transformational project that alone could double Bitcoin’s global value. It looks like we’ll have to wait awhile for this new app and new Bitcoin value to reach fruiting, as we update you on the new release schedule.

Last summer, online business mogul Kim Dotcom announced two future Bitcoin applications called Megaupload 2.0, or MU2, and BitCache that would change the Bitcoin industry and bring it into the mainstream.

He also announced the day of the launch, January 20th, 2017, which was the 5-year anniversary of his arrest, after an FBI raid at his home. Unfortunately, last week came and went without the release, and Kim released yesterday the finer details on what happened to derail the applications, at least in the short term.

“After filling its first capital round successfully, BitCache looked at raising a second round of startup funding in what would have been a stock cash merger deal with a Canadian publicly listed company, valuing BitCache at $100 million and providing $12 million in new capital,” Dotcom explained in a tweet. “The company submitted a press release announcing and intended merger to its exchange. Trading was halted while waiting for a response, and the exchange demonstrated a bias against the merger, requesting some intrusive information.” 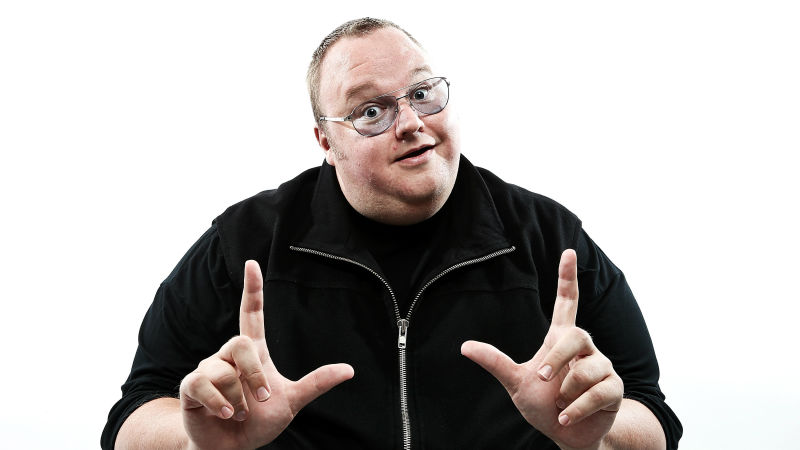 “The BitCache board decided that the complexities of the proposed merger would be unnecessary burdensome in this early stage of its growth. BitCache feels it is important as a technology startup to stay nimble and reduce corporate complexity in favor of technology development. The experience dealing with the exchange has only served to encourage that view,” he added.

Launches Delayed Until Later This Year

Kim Dotcom has also indicated that this has caused a significant delay in the entire project launch, and that it will not be coming this month at all. 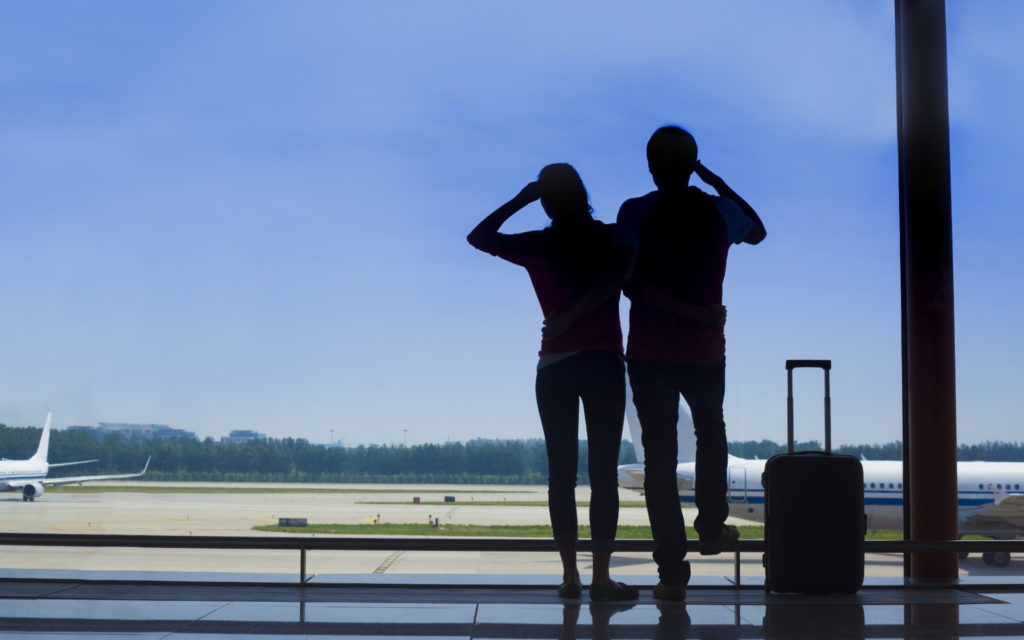 Bitcoinist contacted Kim Dotcom directly for a new timeframe for the release. He told Bitcoinist that the release has been rescheduled for “Q3 of 2017.” He also added:

Nothing has changed for MU2 and BitCache. Everything is going according to plan.

In fact, it sounds like plans have changed quite a lot, in the last week or so, but Kim is ever-confident that his apps are coming this summer to revolutionize the Bitcoin ecosystem. We wish him the best and we’ll keep you updated on what happens next.

Are you still looking forward to MU2? Share your thoughts in the comments below!