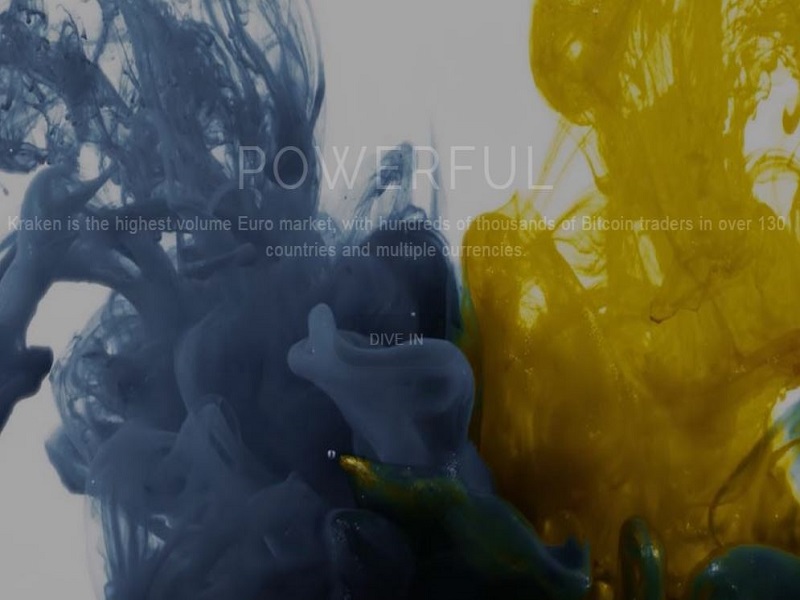 Kraken, a popular San Francisco-based cryptocurrency exchange, announced on Wednesday on the /r/BitcoinMarkets subreddit that its new margin trading option entered Beta launch. The launch of this option comes right after another popular exchange, Poloniex, opened a similar feature a few days ago.

What is Margin Trading?

Margin Trading is the practice of buying stock with money borrowed from a broker. In this arrangement, the investor makes a cash down payment, called the margin, with the broker and can purchase stocks worth about twice the loan amount. The broker charges interest on this loan, and the investor has to keep the entire stockholding with the broker as collateral. Furthermore, the investor has to put up additional cash in case the value of the asset falls below a certain amount. Margin trading is high risk-high reward; if the investor wins a position, he or she can double the amount of money invested; however, if the investor loses a position, he or she will equally lose double the amount invested.

Kraken has set its margin positions for a 24 hour period, after which 0.05% will be automatically charged to renew the position for an additional 24 hours. If the trader wants to avoid this extra fee, he or she will need to close the position within 24 hours. Kraken offers a margin call level of 80%, and the liquidation level is 40%. For now, only Tier3 or Tier4 customers will have access to the margin trading option, but the exchange is also seeking to enable other liquidity options in the near future.

To create a margin order, Kraken customers must select a level of leverage in the Intermediate or Advanced order menus and complete the order in the normal fashion. Kraken recommends that its customers take advantage of its Conditional Close feature to set up their position exits.  The Conditional Close works much like a Stop-Limit and can be set at the time traders open their positions.

Kraken is owned by Payward, Inc. Kraken is a general Bitcoin exchange and trading platform, meaning that it focuses on building its system for active traders rather than people who simply want to acquire Bitcoin. Kraken brands itself as one of the leading Bitcoin exchanges for customers who demand fast execution, innovative features, exceptional support, and high security. Kraken has a wide user base, and has received top ratings in independent reviews.

Currently, Kraken’s new margin trading option is still in Beta phase and is only available on the XBT/EUR pair. The exchange hopes to open up margin trading on other pairs as soon as those markets become more liquid.

Are you a Kraken customer? What do you think about this new option? Let us know in the comments below!