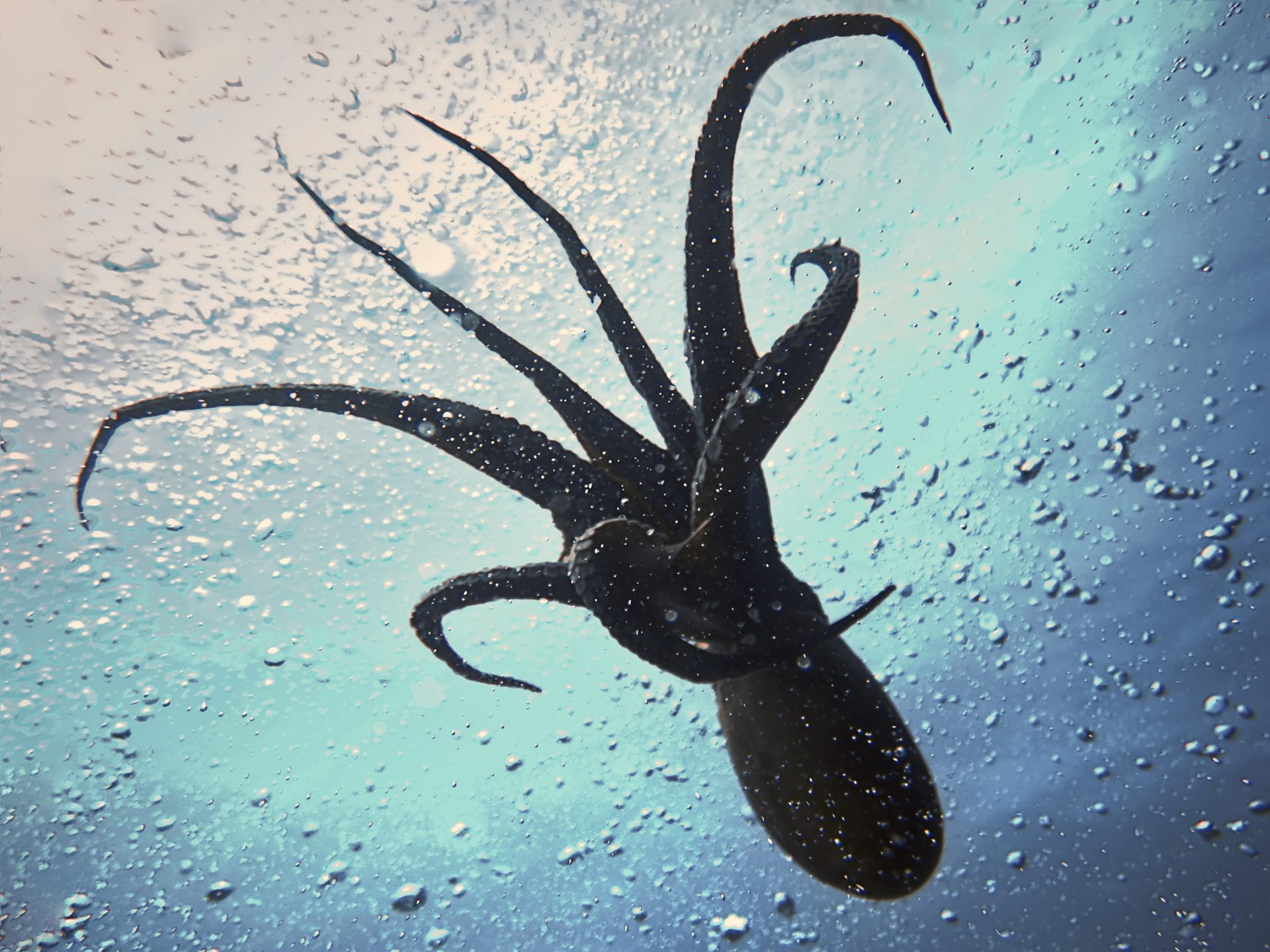 Cryptocurrency exchange Kraken has revealed that it has received three times more law enforcement requests in 2018 compared to 2017. The overwhelming majority of requesting authorities is in the US.

A Chokepoint for Law Enforcement

San Francisco-based cryptocurrency exchange Kraken has released an infographic displaying the increasing number of law enforcement requests received in 2018. As it turns out, the bear market is not the only thing to be concerned with. 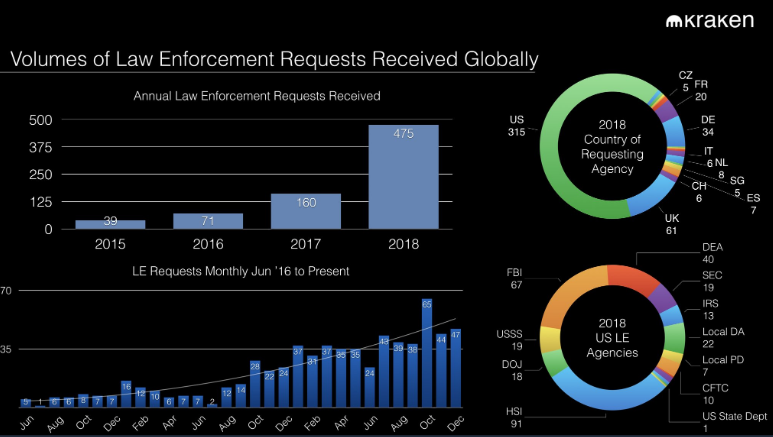 Evidently, the exchange has received 475 law enforcement requests in 2018 – a number three times larger compared to 2017.

The overwhelming majority of requests are coming from authorities in the US, with the Homeland Security Investigations (HSI) leading the march with 91. The FBI has issued a total of 67 subpoenas, followed by the Drug Enforcement Administration (DEA) with 40.

“You can see why many businesses choose to block US Users. Cost of handling subpoenas (regardless of licenses) is quickly becoming a barrier to entry,” tweeted the exchange.

It’s noteworthy that back in April, Kraken’s CEO and co-founder Jesse Powell, expressed his thoughts on the matter of information requests on behalf of lawmakers:

‘Cost Are Passed onto the Users’

As seen on the infographic, there are 11 different departments in the US alone who are looking to enforce their regulatory framework upon the cryptocurrency market.

Commenting on the matter was the host of CNBC’s Cryptotrader Ran NeuNer, who commented:

The cost of doing Crypto business in the USA as disclosed by Kraken. There are so many different and disjointed departments all looking to enforce their little piece of jurisdiction – ultimately these costs are passed onto the consumer.

The cost of doing Crypto business in the USA as disclosed by Kraken. There are so many different and disjointed departments all looking to enforce their little piece of jurisdiction – ultimately these costs are passed onto the consumer. pic.twitter.com/FQc5gbiC5m

What do you think of the increasing number of subpoenas issued against US users? Don’t hesitate to let us know in the comments below!