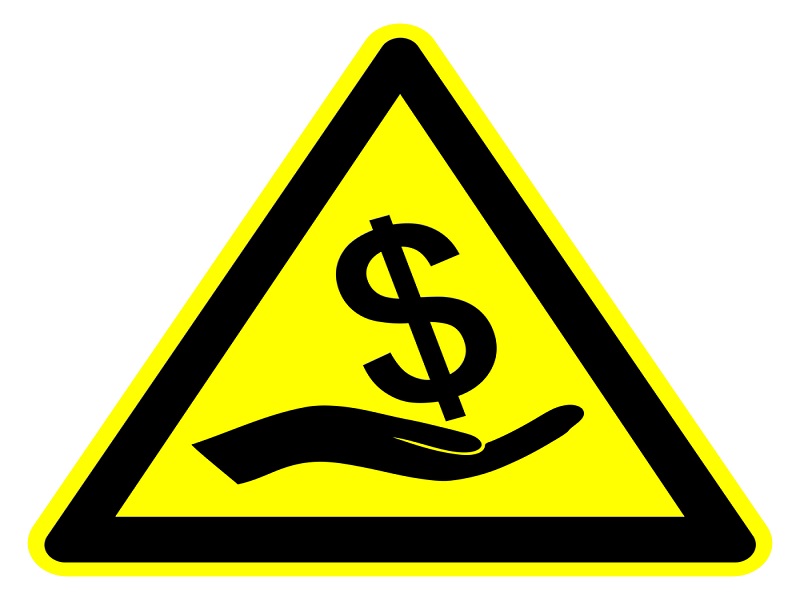 Contrary to popular belief, Bitcoin is not the preferred currency to fund terrorist attacks. Due to its open ledger accountability and not offering any form of anonymity whatsoever, Bitcoin transactions can easily be tracked from origin to recipient. The main threat comes from insufficient dirty money regulation, especially as far as the UK is concerned.

Cash Is Anonymous; Bitcoin Is Not 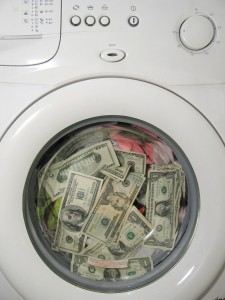 Laundering money is a serious threat to countries all over the world. Unfortunately, there are a fair amount of countries-  including the UK – who suffer from insufficient anti-money laundering scrutiny. In doing so, it is much easier to move “dirty money” into these countries, which can then be used to fund terrorist attacks and other illegal activities.

According to Reuters, the amount of dirty money flowing through the UK is equal to billions of GBP. Granted, some of this money is identified and picked up in anti-money laundering efforts, but the biggest chunk is never detected at all. A fragmented AML system, combined with a sluggish accounting protocol, are not helping matters much.

But that is not all, as the people associated with money laundering activities – such as estate agents and lawyers – are only facing minor legal penalties for their participation. Complying with AML regulations is a costly and time-consuming manner, yet there is plenty of incentive to ignore these guidelines completely.

Given the current worldwide terrorism threat, the discussions circle back to where the money for these operations is coming from. Many mainstream media outlets quickly pointed the finger at Bitcoin, as this digital currency is allegedly anonymous. However, Bitcoin is as far from anonymous as a clownfish is from telling a joke.

Paper money is the most anonymous source of transferring wealth, as there is no name, address, or any other identifier attached to cash transactions. Once a paper bill leaves the bank’s internal system, there is no way to track its destination or origin until it enters the banking system once again. As a result, any type of paper money has a very likely chance of being used in illegal activities before ending up in your wallet.

Keeping track of all the paper money in the world is nearly impossible, which is part of the reason no one is bothering to even give it a try. For some reason, mainstream media does not seem to pick up on this fact, even though cash is the largest source of terrorism funding efforts for many decades now.

The only way forward is by stepping up the AML efforts on a global scale. Rather than having every country use individual solutions and platforms to do so, a united front must be created to address this issue. One form of technology available to anyone in the world of Bitcoin’s blockchain, which can be adapted to suit any possible need.

Various projects are underway to bring an end to counterfeited goods. Everledger, for example, uses blockchain technology to verify the authenticity of diamonds. BlockVerify is focusing their efforts on unifying blockchain technology with the product manufacturing process. It is only a matter of time until more similar efforts come to fruition.

What are your thoughts on funds being used for terrorist activities? Is fiat currency the culprit, or is Bitcoin to blame for it all? Let us know in the comments below!