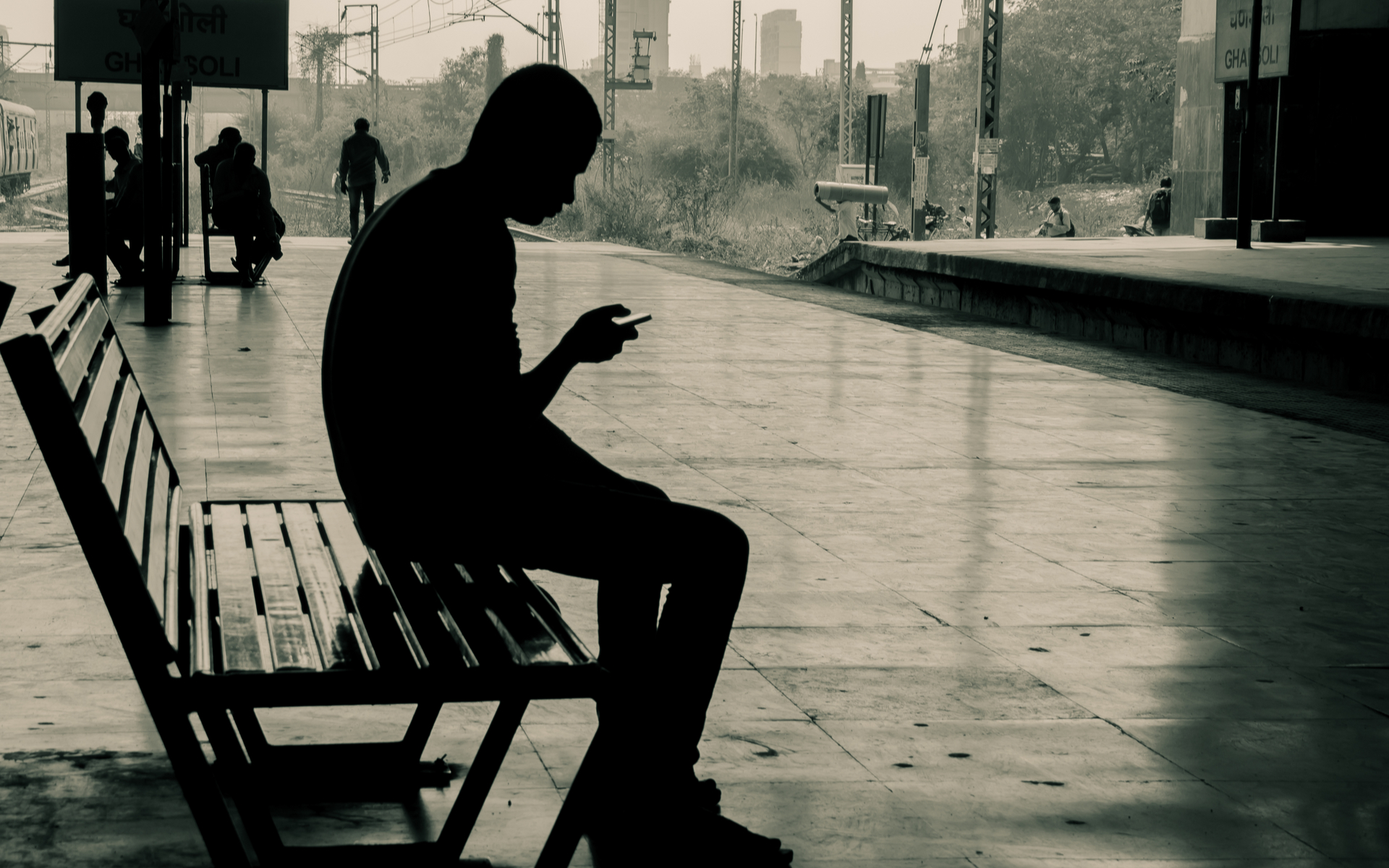 If an ICO raised “large” amounts during its token sale, it means the returns to investors are “never high,” according to new research published October 25.

The results of a survey by cryptoasset investment fund Primitive confirm that investors choosing to send money to ICOs should, in fact, look for those which plan to raise smaller – not larger – amounts.

[A] War chest may buy superficial ‘traction,’ like how 40% of VC money for traditional startups all goes to Google/Facebook on ads. Being able to run lean is key to succeeding as a founder, in any sectors.

We surveyed major ICOs and found – large raises never mean high returns🙃🙃War chest may buy superficial “traction”, like how 40% of VC money for traditional startups all goes to Google/Facebook on ads. Being able to run lean is key to succeeding as a founder, in any sectors pic.twitter.com/tqMQpdPc5j

What’s In A Market Cap?

While Wan did not initially reveal which ICOs had constituted the data, the results continue recent negative publicity for the sector, which has seen losses this year often making headlines.

As Bitcoinist reported in September quoting data from monitoring resource Diar, some of the biggest ICOs of 2017 have since lost the most money relative to their starting capital.

A list of the industry’s “top ten losers” placed Sirin Labs at number one, the project’s market cap dropping from $158 million after the ICO to just $17 million now – a loss of 89 percent.

However, while the total figure for ICOs being “underwater” this year has passed 70 percent, market sentiment has since turned away from pure capital, Diar notes, due to the very nature of many of the projects behind fundraising moves.

“And with tokens having no equity representation, markets have shrugged off cash-on-hand as part of an enterprise valuation,” it summarized.

What do you think about the latest ICO returns data? Let us know in the comments below!