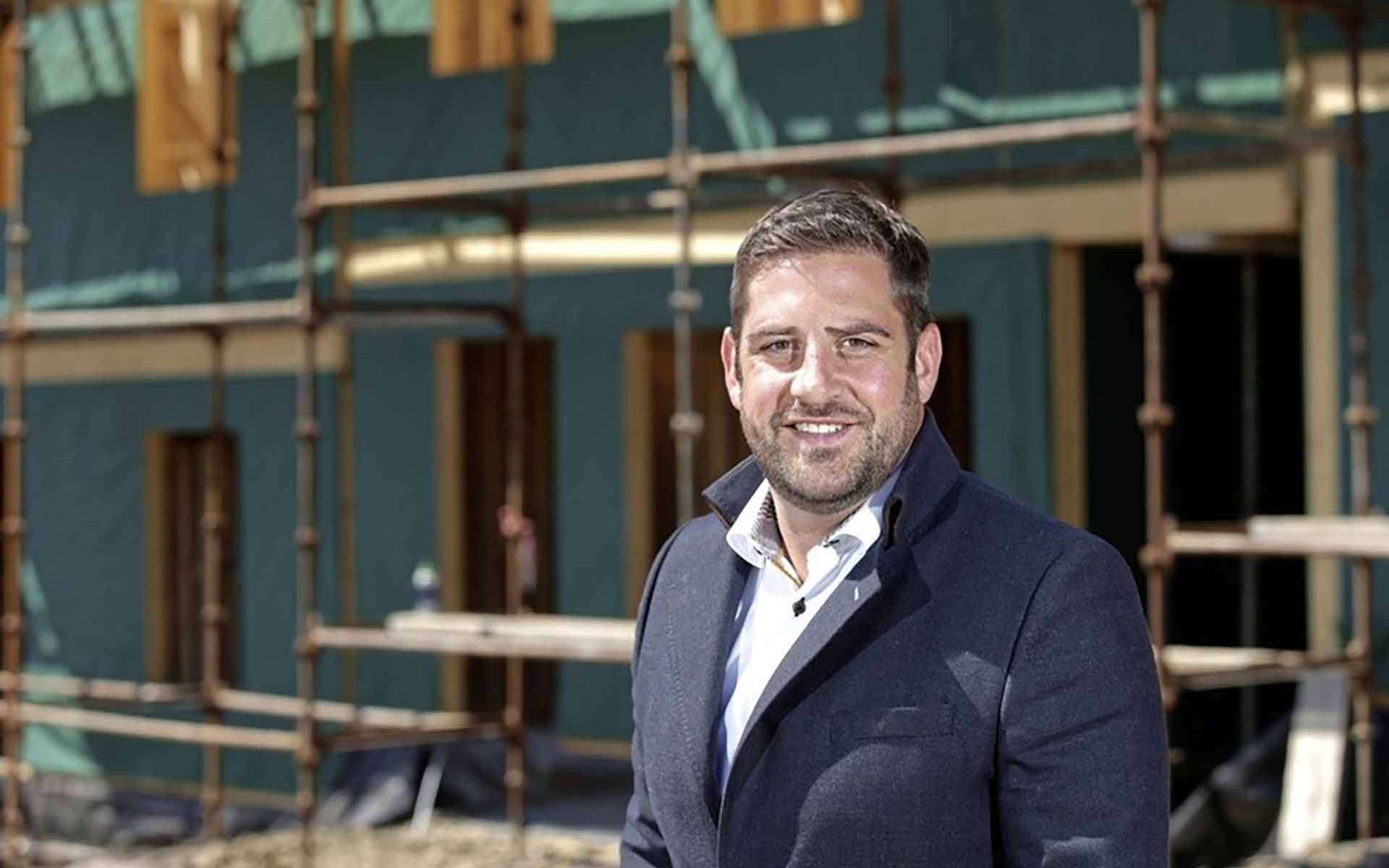 Bitcoin continues to gain acceptance as a viable form of payment as Ireland’s largest homebuilder now accepts the dominant cryptocurrency for new properties.

According to Raidió Teilifís Éireann — a semi-state company and the national public service broadcaster of the Republic of Ireland — the country’s largest homebuilding company plans on accepting Bitcoin as a form of payment.

Hagan Homes, based out of Ballyclare, will be the first home construction company in Ireland to accept the dominant cryptocurrency.

Managing director James Hagan is ahead of the curve when it comes to accepting Bitcoin — a cryptocurrency he sees has having a strong future as a legitimate currency with mainstream acceptance. Explains Hagan:

Still, Hagan admits that Bitcoin faces challenges as it slowly matures and seeks to gain traction as a mainstream currency. Nevertheless, he’d rather get involved now than arrive late to the party. Claims Hagan:

Of course, there are some risks to using Bitcoin for payment due to the cryptocurrency’s volatility, but buyers and sellers are finding creative ways to deal with these challenges. By incorporating the learning from our peers into our approach we can embrace this innovation.

Bitcoin is Gaining Traction in the Real Estate Market

Ireland is not the only place where one can buy homes for Bitcoin.

Like Hagan, Venditti also sees his company as getting ahead of the curve, telling The Washington Post:

We want to be on the cutting edge of new technology and the new world and we think we’ll see more cryptocurrency transactions in the future. We consulted with our internal legal team as well as a title company to make sure that the bitcoin transaction could go through.

Ultimo lingerie tycoon Michelle Mone and her billionaire boyfriend, Doug Barrowman, also sold 50 of their 1,300 developments, located in Dubai’s Science Park, for Bitcoin — which sold out in almost no time at all.

Do you think more and more real estate developers will continue to accept Bitcoin as a form of payment for homes? Would you like to buy your home with Bitcoin? Let us know in the comments below!