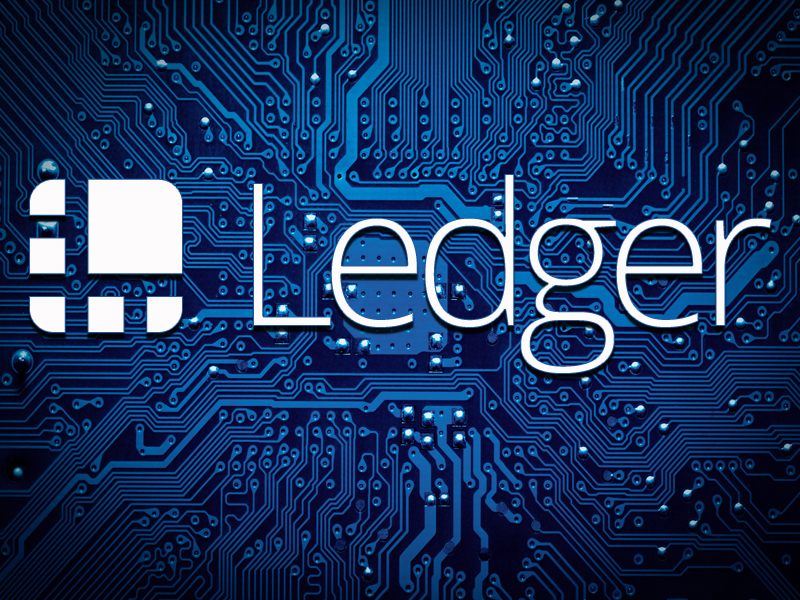 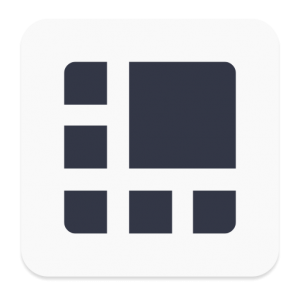 Over the next couple of weeks, Ledger says it will be releasing a series of blog posts regarding this new venture. BOLOS will allow new users to install third party apps with added privacy features on top of the current firmware “without exposing the material.” This the company says puts developers at an advantage to adding additional architecture to the source code. Ledger states:

“BOLOS represents a major change compared to what the smartcard industry offers today — it puts developers in the driving seat, providing an unobtrusive framework to build source code portable native applications around a secure core, protecting the core against applications attacks, and isolating applications from each other without getting in the way.”

The first implementation of BOLOS will be introduced to the company’s upcoming flagship product Ledger Blue. The device is an NFC and Bluetooth capable hardware wallet integrated with a microcontroller. Ledger Blue’s BOLOS will natively be provided, “by ARM Memory Protection Unit and Operating Modes — each application can only access its own memory region, and operates in User mode, interacting with the Operating System running in Supervisor mode.” Additionally, the mechanism can be enabled on the Secure Element of the service and the nonsecure MCU. 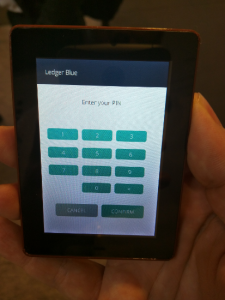 Ledger says it also recently launched Android application which uses a Trustonic TEE in a Trusted Execution Environment that is different but similar to BOLOS. The project allows a smartphone to house a Ledger wallet within a secure and isolated area. The TEE operating system isolates itself in an advanced version of these isolation mechanisms. With BOLOS, the platform enables the implementation of smart contracts offering “TrustZone enabled CPUs that are significantly more powerful than a regular smart card.” Ledger details that the operating system provides developers the tools to help build these applications which feature:

Ledger states that developers can go to the company’s Doxygen page to learn more. The next blog post the business says will teach users how to build, maintain, and run BOLOS apps on either TEE or Ledger Blue. The company has also recently expressed its interest in Segregated Witness, which would, in turn, help smaller devices like the Ledger Nano with memory solutions. Ledger says it will be releasing its Blue product line to developers this month and is thrilled to introduce these operating systems designed by its firmware team. The features are intended to take the current technologies in hardware wallets, smartphones and smart cards to the next level.

What do you think about Ledgers current development? Let us know in the comments below.