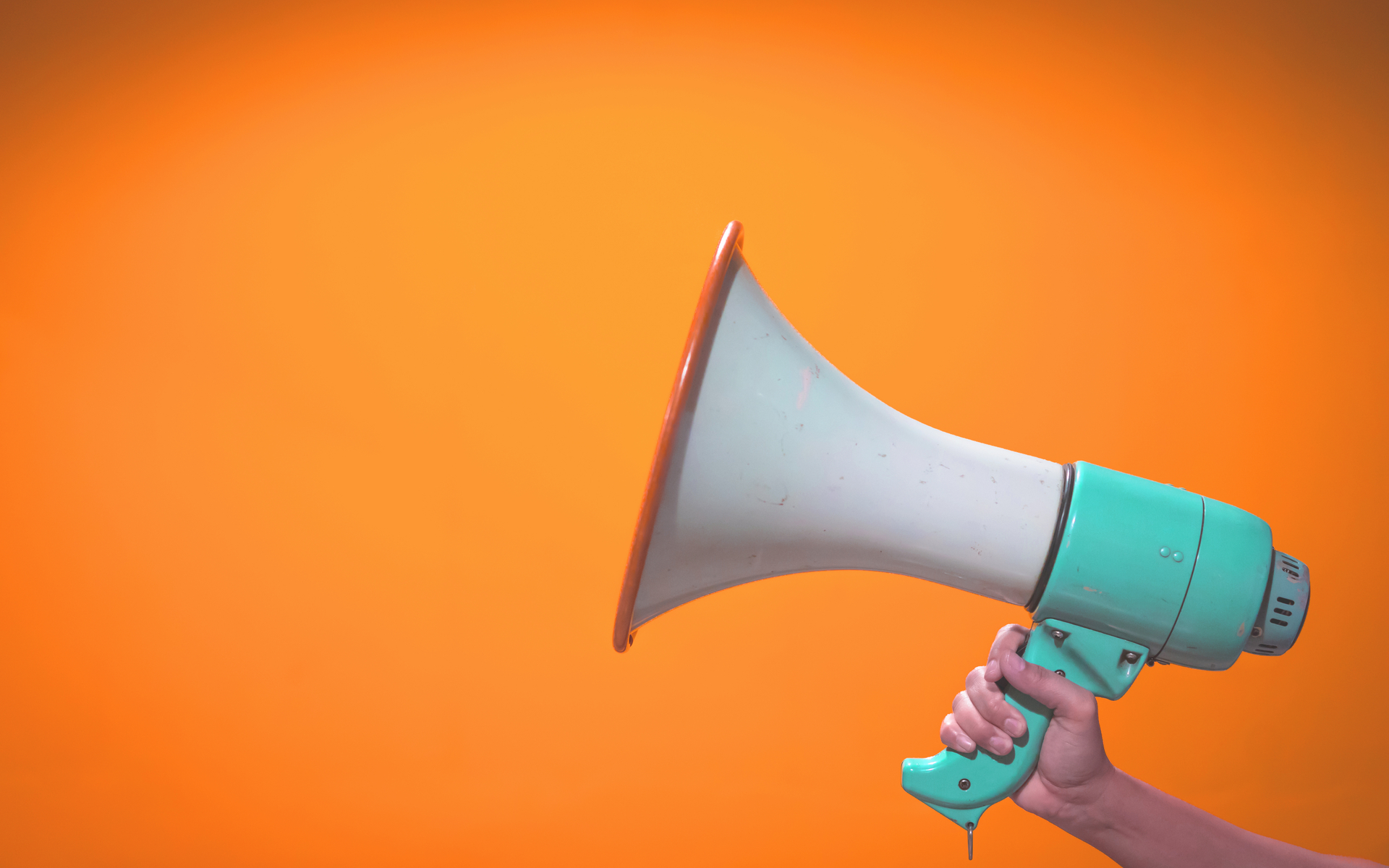 A US attorney and developer has vowed to release an alternative to crowdfunding platform Patreon using open source Bitcoin payment processor BTCPay.

In a series of tweets December 30, Jeff Vandrew Jr. released a sample site for LibrePatron, which he claims incorporates the “full feature set” of Patreon itself.

The move comes after several months of testing times for the platform, executives instigating a raft of bans involving some of its biggest users.

As Bitcoinist reported, a backlash has seen calls for Patreon users to abandon the service in favor of Bitcoin and open source options.

…More than anything, I put this together to prove the point that many censorship-heavy Silicon Valley products can be replaced pretty easily.

Most Patreon alternatives don't implement the full Patreon feature set. This seeks to change that.

Last week, psychologist Jordan Peterson likewise announced he was working on a competitor platform and was personally accepting Bitcoin donations after choosing to leave Patreon in protest. 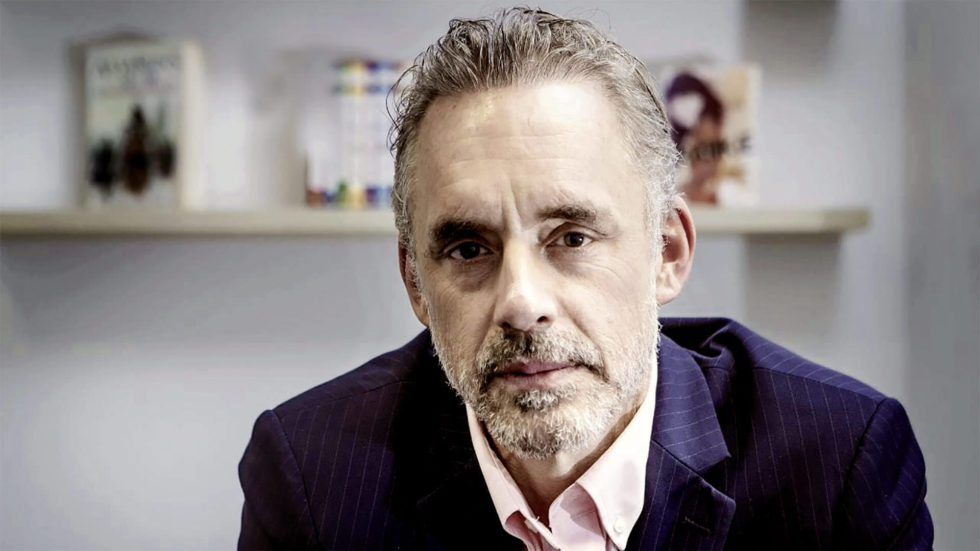 “We are going to try to set this system up on a subscriber model that is analogous to Patreon,” he said in an introductory video, adding the product would “have a bunch of additional features.”

BTCPay meanwhile remains a fledgling open-source alternative to the standard methods of accepting Bitcoin payments. Deliberately opposed to the centralized operating methods of names such as BitPay and Coinbase, the project allows processing of payments without relying on third parties.

Vandrew thus promised that future users of LibrePatron would be entirely self-sufficient.

“LibrePatron is self-hosted!” he continued on Twitter. “This means you control all your own data. No third parties are involved, not even me.”

Users can already install their own instance of the LibePatron client via Github, while Vandrew appealed to technical users for help in ensuring the product worked correctly.

What do you think about LibrePatron? Let us know in the comments below!