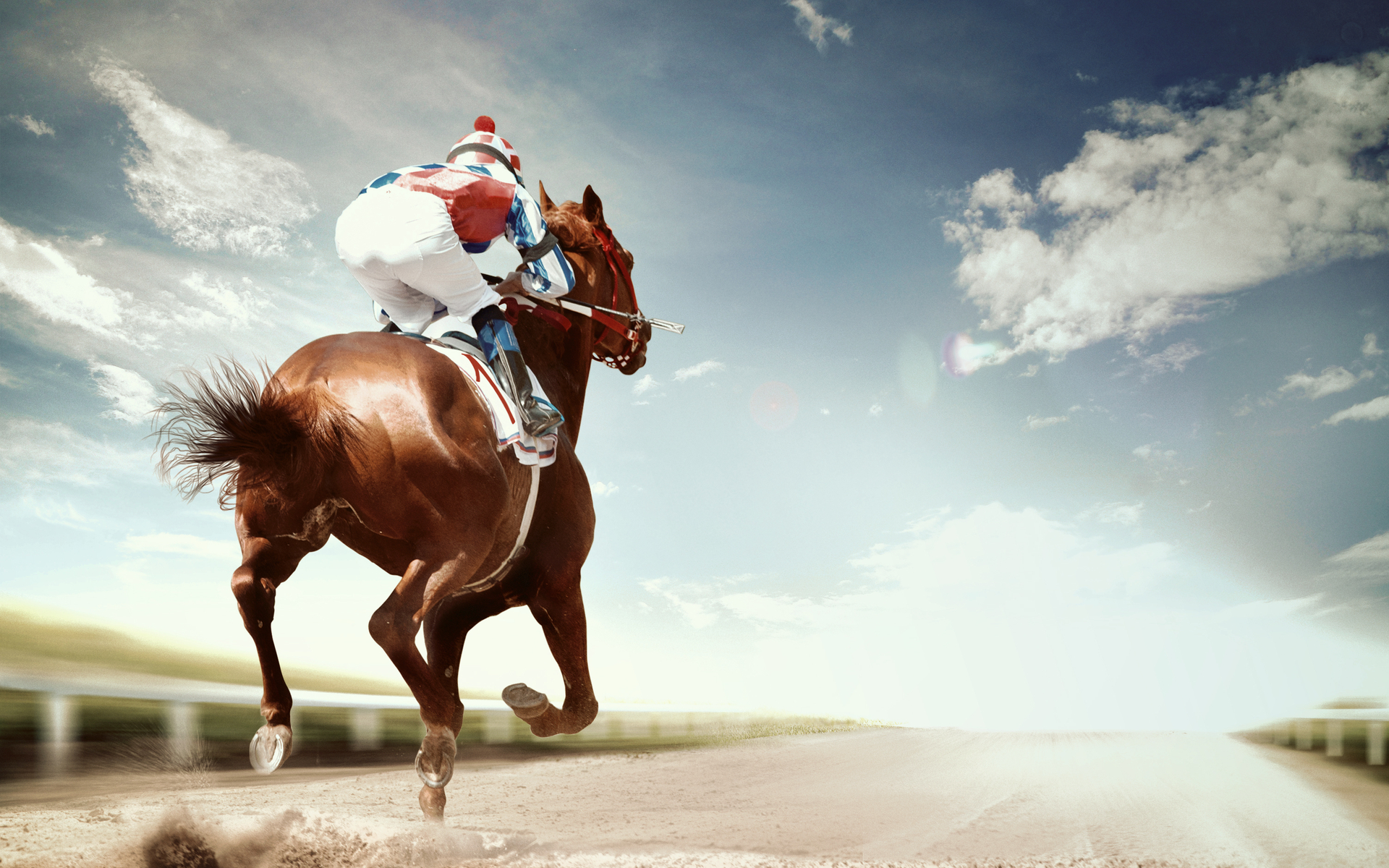 Bitcoin trading platform BitMEX has gained unlikely positive publicity from the launch of Bitcoin futures by its rival Bakkt.

The giant gap in activity is a boon for BitMEX and cryptocurrency industry financial businesses in general. That was according to VanEck digital asset director Gabor Gurbacs, who commented on the volume statistics on social media.

While everyone celebrates legacy futures exchanges trading #bitcoin, @BitMEXdotcom quietly traded 270,000 BTC ($2.7 billion) in the past 24 hours. Don't underestimate crypto native platforms. In some respects, they are ahead of the game. Liquidity is king! @CryptoHayes

As Bitcoinist reported, Bakkt finally launched this weekend, after months of speculation and delays as executives attempted to iron out regulatory hurdles.

Commentators had suggested the event would move Bitcoin markets significantly. After two days, however, BTC/USD continues to slope downwards.

The underwhelming Bitcoin price performance extended the relative disappointment in Bakkt itself, with business seeing a slower start than many expected.

On its first day, the platform saw a total of 71 futures contracts trade; BitMEX’s volumes thus beat the new offering by almost 400,000%.

Slow Burn For Bakkt And BTC?

However, the general opinion among commentators is that real interest will only pick up later on.

“Bakkt will be likely first a trickle and then a flood,” fund manager Three Arrows Capital CEO Su Zhu tweeted on Monday.

“The reality is that most regulated futures contracts get low adoption on (day one) simply (because) not all futures brokers are ready to clear it, many (people) want to wait and see, the tickers are not even populated on risk systems, etc.”

Others noted the slow start to other futures products, including the first ones to hit the market from CME Group in December 2017.

Since then, their performance has exploded, with new records coming for daily volumes this year. Earlier this month, Bitcoin noted the accumulation trend among Bitcoin investors signalled a bullish price phase was imminent.

What do you think about BitMEX’s volumes versus Bakkt’s? Let us know in the comments below!