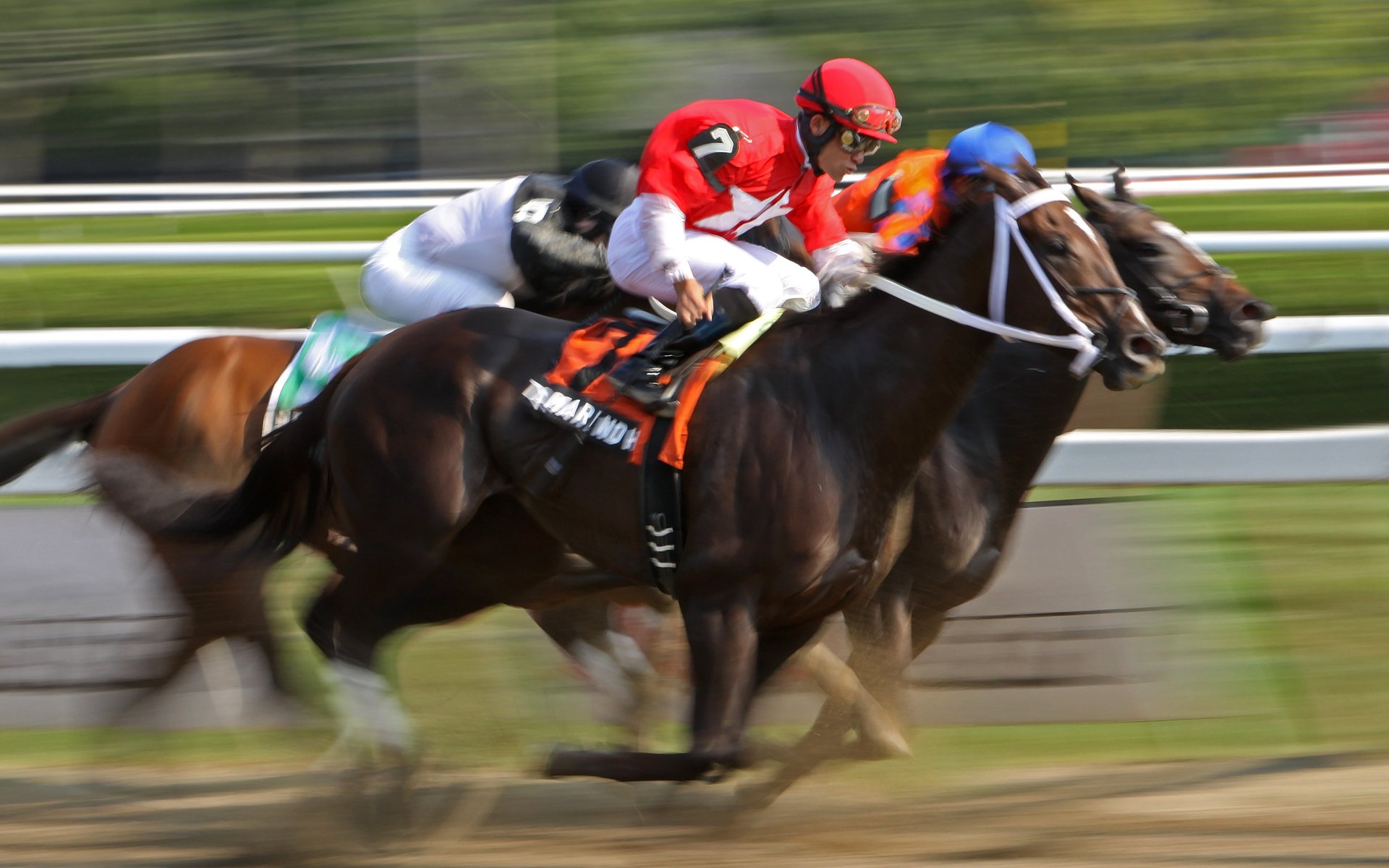 Litecoin, Dogecoin, and Bitcoin Cash Are Neck-and-Neck in the Payments Race

While Bitcoin is still overwhelmingly preferred for transacting, the latest data shows that Litecoin, Bitcoin Cash, and, surprisingly, Dogecoin, are currently neck-and-neck in the cryptocurrency payments race.

In its six months of existence, the transaction count for Bitcoin Cash — the Bitcoin spinoff focusing on cheaper and faster transactions for everyday payments — has petered out since record highs at the beginning of the year.

But Bitcoin aside, it appears that Litecoin has been the preferred lower-cost alternative for cryptocurrency users for much of the six month period even after Bitcoin Cash became a thing.

Only three instances have been recorded where spikes in Bitcoin Cash transactions surpassed that of Litecoin, specifically in mid-August and mid-November 2017, and once again in mid-January 2018.

Litecoin too experienced a surge in popularity towards the the end of last year, seeing its transaction volume quadruple likely due to a surge in Bitcoin transaction fees during the same time.

However, spikes in Bitcoin Cash transaction volume appear less organic, marked by volatile drops in a matter of days, unlike Litecoin, whose usage was a bit more sustained during the given time period.

Meanwhile, a resurgent Dogecoin has seen a significant rise in transaction volume too as of late, putting it on par with Litecoin and Bitcoin Cash. Though this too could be a short-lived phenomenon as the spike coincides with news of its first ever hard-fork dubbed Dogethereum slated for later this year.

Since the exorbitant fees at the end of last year, Bitcoin transaction fees have hit rock-bottom, dropping to as low as one satoshi per byte – the cheapest possible fee as it is the smallest unit of a bitcoin.

This likely explains the decrease in volume for the three aforementioned altcoins in the last few months as Bitcoin network congestion appears to have been resolved for now.

Meanwhile, the owner of Bitcoin.org, under the ‘Cobra’ pseudonym, has revealed buying more Bitcoin Cash, anticipating its victory in the so-called “upcoming payments war” against Bitcoin’s Lightning Network (LN).

Increased my holdings of Bitcoin Cash today. There was a long need for a blockchain good for payments, that makes certain tradeoffs to achieve that, and I think from a UX point of view, Bitcoin Cash has much better chances of winning the upcoming payments war than LN.

Crypto Twitter did not take too kindly to the announcement, equating the move with “selling out” as  others questioned the identity of the person behind Cobra’s latest tweets.

At the same time, Litecoin enthusiasts parodied Cobra, pointing out that their coin has similar properties while existing for much longer, making it the logical alternative for everyday payments.

Increased my holdings of #Litecoin today.There was a long need for a blockchain good for payments, that makes certain tradeoffs to achieve that,and I think from a UX point of view, #Litecoin has much better chance of winning the upcoming payments war (as a compliment) than #bcash

Dogecoin enthusiasts also jumped into the fray, citing advantages in decentralization and even lower transaction costs compared to Bitcoin Cash.

Besides Bitcoin, what cryptocurrency would you consider using for everyday transactions? Let us know in the comments below!