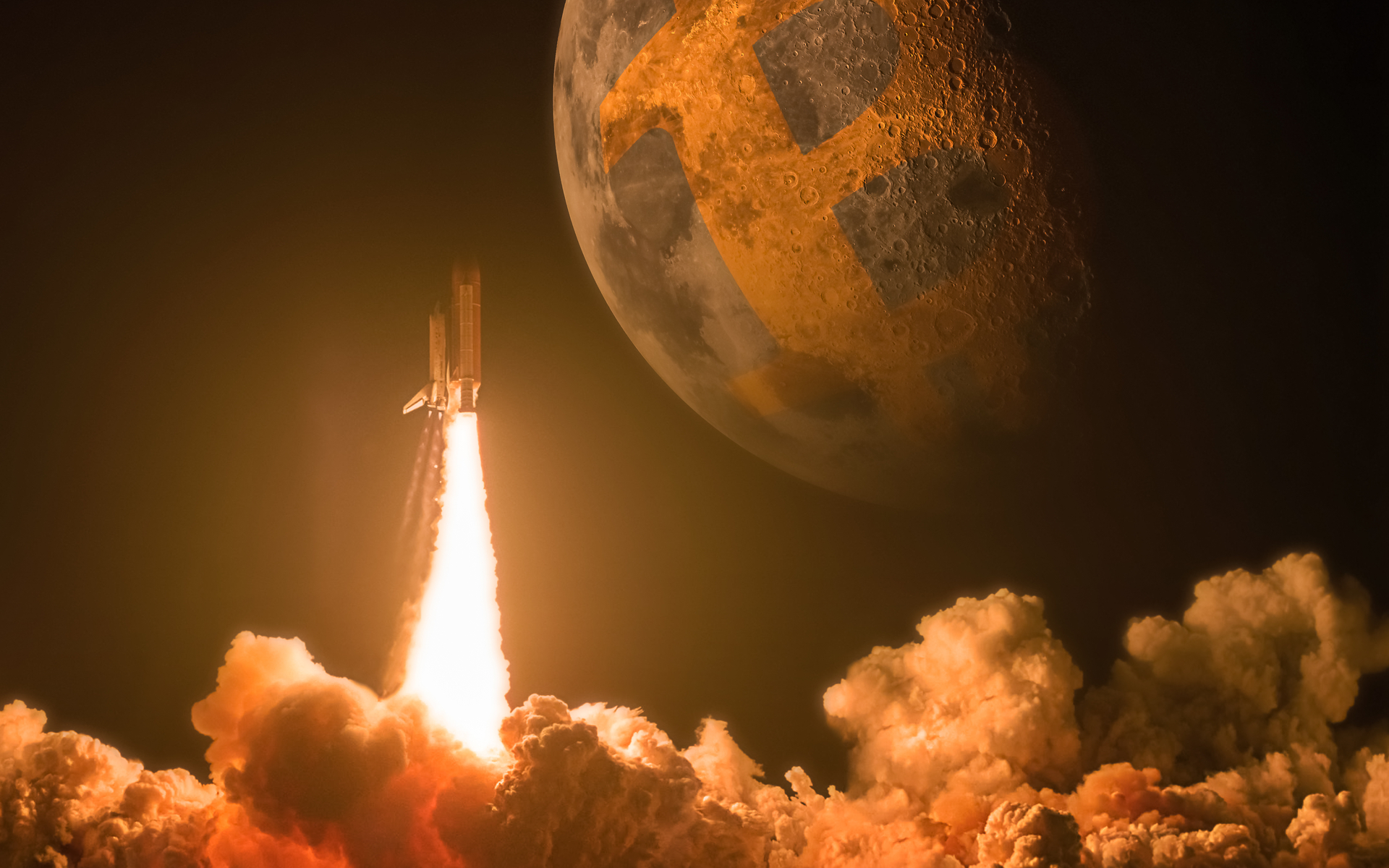 Little Resistance Above as Bitcoin Heads to $13,000

Another day, another new 2019 high for Bitcoin. The daddy of digital assets swept through resistance yet again, a few hours ago to power up towards its next major milestone, $13,000.

No Derailing The Bitcoin Train

It has been another fruitful morning for Bitcoin markets in Asia. BTC spent the best part of the past 24 hours trading at around $11,300 but lifted off again a few hours ago to hit $12,380 according to Tradingview.com. On some exchanges, it may have even surpassed $13k.

Daily volume has surged again to $28 billion and BTC market capitalization has added $20 billion overnight to reach $220 billion. This is more than the entire crypto market cap less than two months ago. Bitcoin market dominance is now well above 60 percent, its highest level since the last big bull run in December 2017.

Analysts and traders have been keeping an eye on the charts for next possible levels of resistance. The previous, which has now turned support, is at $11,500. There has been no pullback whatsoever and there is very little technically stopping Bitcoin surging another thousand dollars up to $13k.

Trader Josh Rager has noted that the last stand for BTC could be $14.2k, and after that, there are clear skies to new all-time highs.

“$BTC: Weekly chart looks so good. People can talk pullback all they want, but not much is stopping Bitcoin from ripping up to $13k+. After price passes $14,200 there isn’t a lot standing in the way to new all-time highs. I’m not going to try to stand in front of a moving train.”

People can talk pullback all they want, but not much is stopping Bitcoin from ripping up to $13k+

After price passes $14,200 there isn't a lot standing in the way to new all-time highs

I'm not going to try to stand in front of a moving train pic.twitter.com/7JhoqwgXLG

A thirty percent correction from this new high would take Bitcoin back down to the low $8,000s. At the moment that does not look like happening as those green candles just keep stacking up.

Bitcoin’s unrelenting momentum has lifted total market capitalization to its highest level since early June last year. Altcoins, however, are still getting smashed as only $150 billion of that can be attributed to them.

The usual rants about a Bitcoin bubble have started appearing from the usual suspects but all they need to do is look at history to see that this is a market cycle, not a bubble. BTC is commanding the scene at the moment and the big institutional players have yet to even make an entry. Hold on to your seats as we could be in for a wild ride.

How high will Bitcoin go? Add your thoughts below.