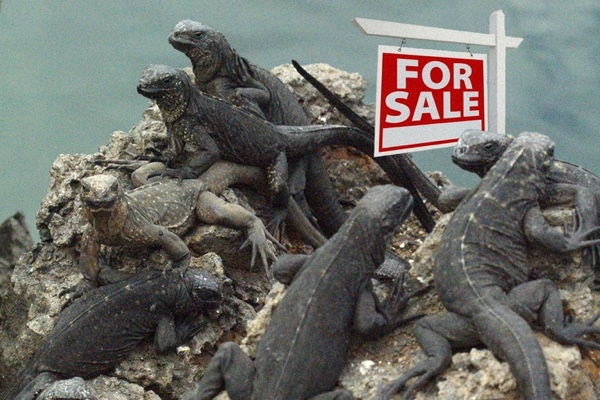 Lizard Squad is the infamous team of black hat hackers who are best known for DoSing Microsoft’s Xbox Live and Sony’s Playstation Network. The wildly popular gaming platforms were down on Christmas Eve and Christmas Day, leaving many gamers unable to enjoy their new consoles.

The group of self-described “cyber terrorists” were  involved in numerous other illegal acts, including calling in a fake bomb threat on the Sandy Hook Elementary School. The school took this threat especially seriously, since a it was victim to a mass shooting in December of 2012.

The group’s newest venture has been DoSing (Denial of Service) for hire. According to Lizard Squad, their attack on Playstation Network and Xbox Live were marketing stunts for their new service. For the right price, they will turn their group of hacked routers on the target of your choice. Called The Lizard Stresser, the illegal service was opened on December 30th, 2014 and only accepted Bitcoin for payment. 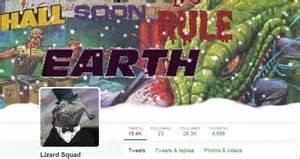 According to the founder of Krebs On Security, Brian Krebs, the website hosting Lizard Squad’s DoS service has been hacked by an unknown attacker, who revealed Lizard Squad’s customers. The leaked database contained over 14,241 registered users, whose registration information was stored in plain text. The database also revealed that the group made $11,000 in Bitcoin from the service. Despite the thousands of sign ups, only a few hundred actually used the service, according to Krebs.

In the past, Krebs has shown many problems with the inexperienced group. On one occasion, he located the IP address of Lizard Squad’s websites and leaked them to a similar service ran by a different person. He also showed that the group’s denial of service attack source code was identical to many similar services.

Since the launch of their DOS service, many members of the group have been getting arrested. So far three members have been arrested, including two British men and a 17-year-old Finnish teen. Police believe the core members of the hacking group are still out there.

Were you affected by Lizard Squad’s attack on Playstation Network and Xbox Live? Let us know in the comments below!