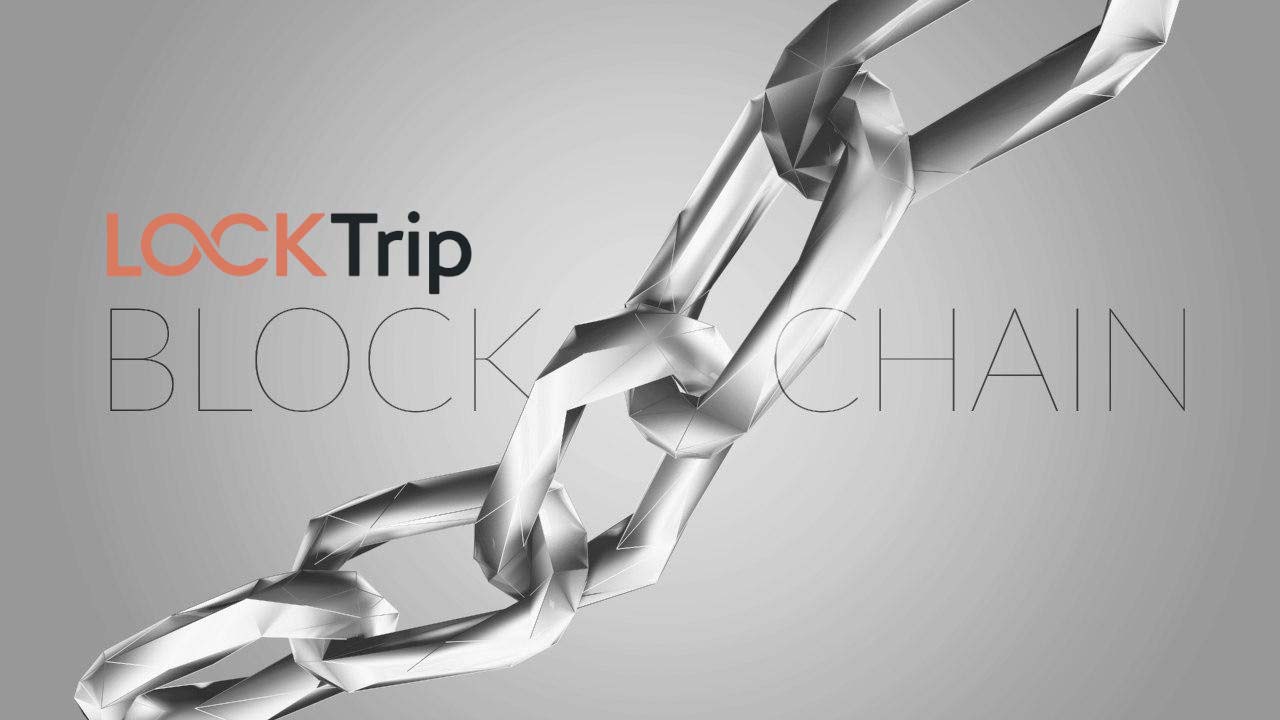 LockTrip Publishes its own Blockchain Manifest – And it is Amazing

According to the info obtained by us, the Bulgarian based startup LockTrip is about to announce the launch of their own POS blockchain, which promises to solve many of the problems current major blockchains are suffering from. And we are amazed.

We asked Nikola Alexandrov, the CEO and Co-Founder of LockTrip, to share with us the main reasons, why current blockchain designs were slowly failing the market:

“We see most blockchain developers focused on achieving hard metrics such as transactions per second (TPS), while at the same time continuously working on architecture that was drafted as early as 2016 and 2017, without paying attention to painful problems that actually are hindering mass adoption of the technology. Based on the gathered data, we have drafted a new-generation blockchain for the purpose of solving these specific problems for ourselves, as well as for any other potential decentralized application, that wishes to be part of a more sustainable blockchain economy.”

We have summarized the most important problems LockTrip wants to solve with its new blockchain:

What is LockTrip doing differently?

“While some projects try to revolutionize from scratch, we tend to lean towards the strategy to continuously evolve based on the present opportunities, challenges and technical specifics of the environment in which we are growing.” – said CEO and Co-founder of LockTrip Nikola Alexandrov. “Evolving as a strategy, technically means to be resourceful in using everything that is existing and validated as being of value, while at the same time to embrace opportunities to upgrade the design and overall technical and business related model of the project, without compromising much of what has previously been achieved.”

The LockTrip blockchain in its core is based on the open-source production level Qtum blockchain, which on its own is a fork of Bitcoin Core with an Account Abstraction Layer that enables support for the Ethereum Virtual Machine (EVM). This hybrid blockchain utilizes the well-established UTXO transaction model and employs a true Proof-of-Stake consensus, which has been evolved from the BlackCoin project. “We are undertaking the evolutionary strategy of combining the best of Bitcoin and Ethereum and building on top of it a proprietary blockchain that is capable of preserving decentralization, supporting Ethereum applications and at the same time reaching notable TPS performance.”

LockTrip is aware of the (non-TPS related) issues described above and they have spent the last 6 months working on designing and building a blockchain, that would evolve around current technology and solve key problems that could unlock significant economic potential, while offering maximum investor protection by implementing the following solutions:

This technically means, that LockTrip is building the first blockchain, which utilizes a true shared economy. The people who contribute to its adoption will benefit from the transactions they generate, regardless of their business model. This would also serve as a tool to attract existing Ethereum DAPPs to their new blockchain, as it would give a strong and sustainable boost to their long-term economy without any costs or risks.

Why LOC Owners will be profiting the most

According to LockTrip, the deployment of the proprietary blockchain will significantly boost the LOC economy in the following ways:

You can check the full Manifest here: https://locktrip.com/blockchain

According to LockTrip, they will will be aiming to grow both sides of its blockchain ecosystem – on one side are the stakers and the underlying infrastructure of nodes that facilitate the POS consensus, and on the other side, the applications that build on top of the LockTrip blockchain and thus help it grow in popularity and adoption.

As of this moment, 6 projects have expressed strong intentions of building their tokens/ICOs and decentralized economies on top of the LockTrip blockchain. We have put together all of them for you:

LockTrip Is a Growing Success

LockTrip isn’t just a startup anymore. Right from the beginning, their idea caught up great traction, as LockTrip was able to raise around 10,500 Ether from more than 4,000 backers. Today, the platform has got more than 100,000 hotels to sign up for LockTrip and there is an ever-increasing community of more than 40,000 travelers, who are choosing LockTrip over conventional booking sites.

Our verdict: LockTrip is a hidden gem, that has remained relatively unnoticed so far due to extremely reasonably sized tokensale that was held in Oct for 2017.

The concept of LockTrip is straightforward and seeks to build a shared economy model around a native (LOC) token. They utilize a variety of smart contracts in order to eliminate commissions on the bookings you place on their marketplace. In contrast, sites such as Booking.com, Agoda.com and AirBNB.com ask for commissions that range from 15% to 30% on every booking, which in the end are paid by the travelers.

Hotels hate that, since it erases a great deal of their profits. Travelers, who are aware of the scale of those commissions also hate it, simply because from their perspective it just means paying excessive fees to a middleman who adds little value to their actual travel stay. In the end you still stay in that same hotel, regardless of whether you book it through site A, B, C or through the hotel itself, right? So why pay 20% on top, just for a server that connects you with the hotel?

LockTrip has been launched in September 2017, and they now have a live product with 100,000+ hotels and 1500+ vacation rentals. Those can all be booked through https://beta.locktrip.com, in addition to which, there is an Android App and an iOS App, both available for download.