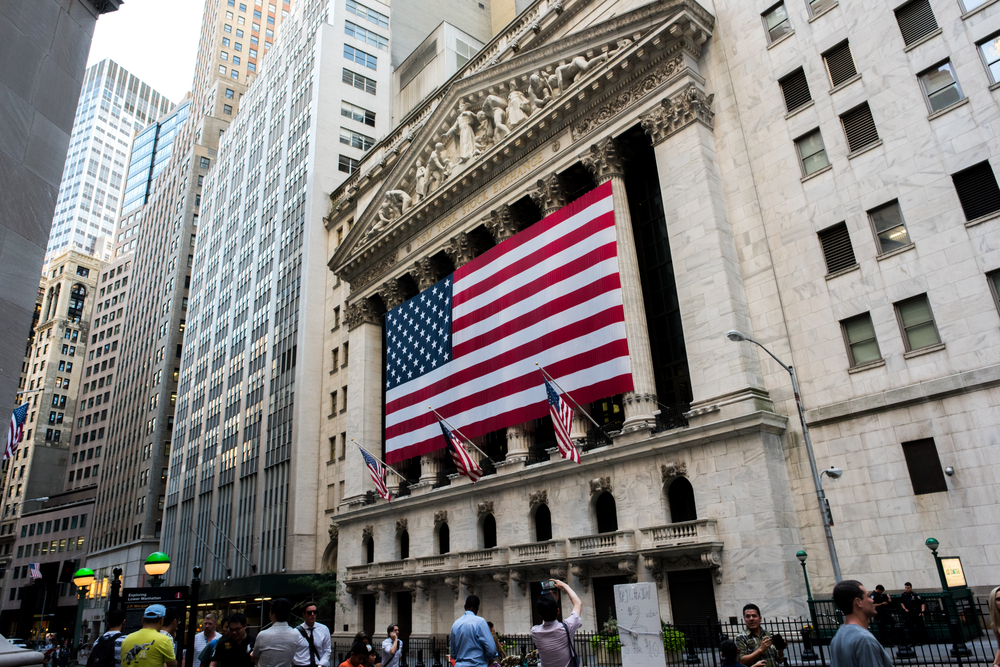 At current prices, the yield on the U.S. 10-year Treasury bond is too insufficient to justify a decade-long investment. Nevertheless, people hold long bonds more as a strategic tool to extend their portfolio’s duration, or to trade them later to offset their losses in an equity-heavy portfolio.

But it might be the time to bring more backups into a portfolio as bond yields tread near zero, hints Qiao Wang, the director of product at Messari, in his latest note to clients.

The data scientist asserted that he expects to own long bitcoin positions if the yield on U.S. 10-Y Treasury note falls.

He took cues from Bitcoin’s growing positive correlation with the S&P 500, noting that the Wall Street index’s forward earnings yield and dividend are at 4 and 1 percent, respectively. In comparison, the benchmark bond’s returns are “pretty much zero,” which could send investors to seek benefits in risk-on markets.

“I’m closely monitoring the treasury yields,” wrote Mr. Wang. “Treasury markets tend to be a powerful leading indicator. It certainly did in late January. If the 10-year yield breaks the low, then it’s time to be defensive. My core positions: long Bitcoin, gold, Amazon, Alibaba.”

The statements followed more than two months of relentless quantitative easing and forced interest rate cut by the Federal Reserve. The U.S. central bank’s policies have increased bond prices to the point that most of them have become downright dangerous to hold, let alone offer a better safety net for investors.

The yields investors make today from holding a long US10Y position looks insufficient in offsetting the losses that may transpire in the event of a stock market crash. They may choose to hold the bond for its complete duration even though the central bank increases the interest rates.

That might mean more lost opportunities for long-term bond investors.

Steven Grey, CEO, and chief investment officer of Grey Value Management LLC, in early March, recommended investors to keep their portfolio in cash so that they have enough liquidity to enter better-yielding assets. More than two months later, when both the S&P 500 and Bitcoin have risen dramatically due to a similar cash injection.

Mr. Wang called the cash inflow a “real signal” for the bitcoin market. As the Fed prints and handles an endless amount of money, it offsets the credit contraction in the economy and leaves behind a positive wealth effect. A portion of that money ends up in the bitcoin market – often as a hedge against the U.S. bonds.

“All in all, I’m bullish in the medium term – a few months to a couple of years out,” added Mr. Wang about his Bitcoin call.