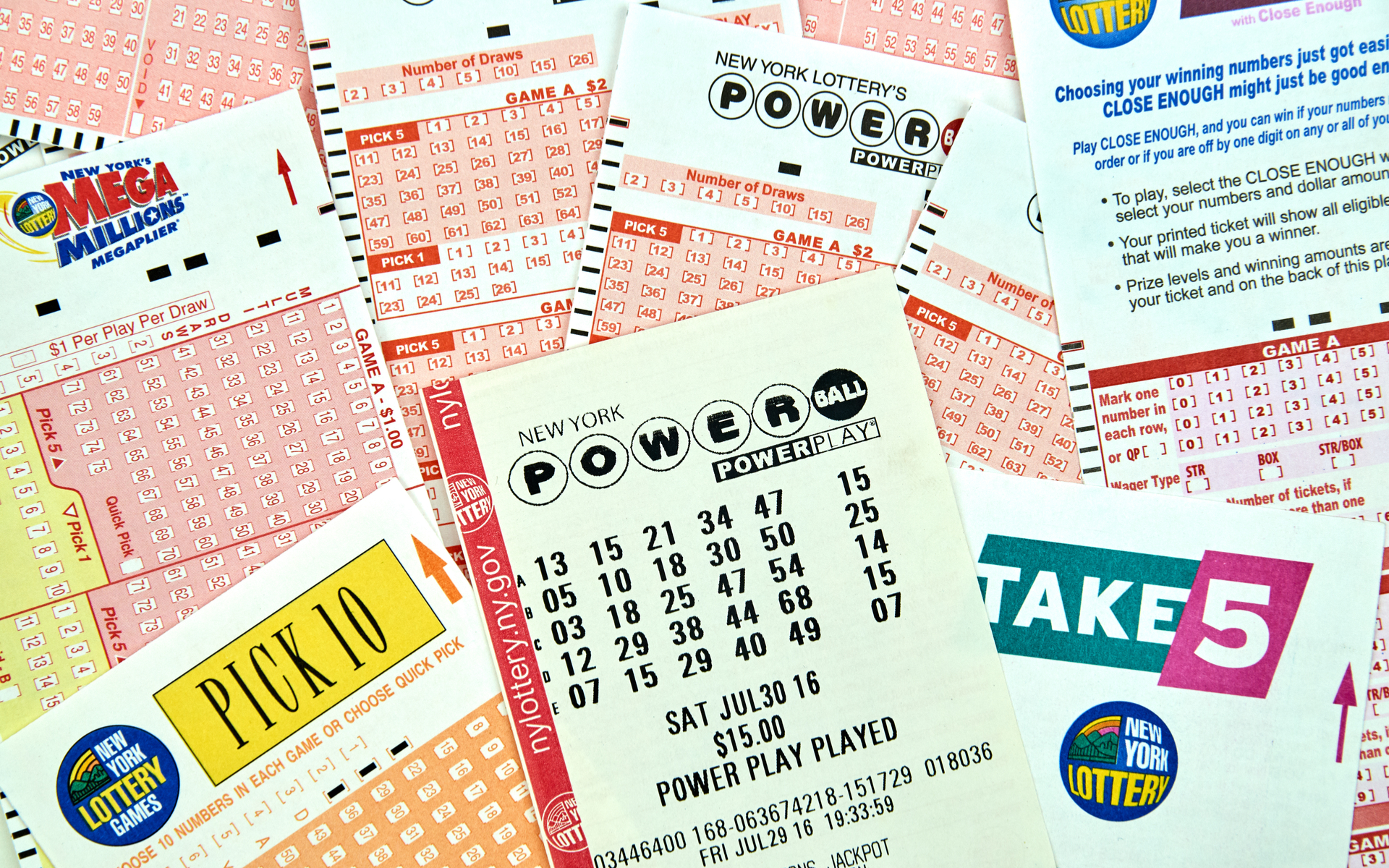 Every year, US citizens spend north of $70 billion on state lottery tickets. That’s almost $8 billion more than the entire market cap of Bitcoin. And more than half of the entire crypto market as a whole.

Comparison is a great way of putting things in context. Lose your wallet, arrive late to a meeting, miss a flight… These can all seem like catastrophic events when you’re living through the painful moment. But there’s usually a voice of reason from your partner, a caring relative or stranger, or simply just turning on the news. People are dying in Africa. Your problem is insignificant.

In a similar and yet totally off-the-topic sort of a way, the US state lottery spend does the same thing to crypto. In the US every year, they spend more than the entire market cap of Bitcoin on lottery tickets. Money that is simply shot straight into the drain.

The latest accurate information on just how much of their savings the hopeful masses plow into lottery tickets is from 2016, the latest year the US Census has data on.

And in 2016, some $80.55 billion was readily thrown away on what is to all intents and purposes just another tax, albeit one that citizens willingly pay.

In 2017, the number dropped a little with CNN placing it at approximately $73.5 billion.

Here’s another mindblower for you. About half of all US adults buy a state lottery ticket. Around five percent of them hold Bitcoin.

And just one more comparison to give you food for thought. Despite gathering controversy over data usage and leaks, Facebook has almost 2.3 billion active monthly users around the world.

How many does crypto have? It hasn’t quite pierced 32 million. With Bitcoin Market Journal placing the number at 22 million Bitcoin wallets as of July 2018.

Okay, so Facebook had a headstart on Bitcoin of four years. It was also a free product until people realized they were paying with their data. But still, 2 billion+ for a social media platform compared with less than a third of a billion for a revolutionary neutral, sound money based financial system puts things into perspective.

Moreover, of the people who have actually heard of Bitcoin around the world, a recent video by Naomi Brockwell shows that the majority have no idea what it is.

What Does All This Mean?

Bitcoin may be all-consuming in the lives of many, but it’s barely a fly on the windshield of most people around the world. It’s still early days. However, let’s do the math:

According to the Washington Post, taking a state by state average on US lottery spend places the figure at around $600 per person per year.

Even if they didn’t cash in on their investment back then, they’d still have around $4,500 now–rather more useful than a pile of scraps of paper.

It’s interesting that Harvard professor Ken Rogoff compared buying Bitcoin to buying a lottery ticket. Even with fewer users than the most unpopular of social media platforms, and a market cap dwarfed by US lottery sales, the simple numbers alone prove this to be incorrect.

Not to mention the obvious fact that when buying bitcoin, everyone holding wins. When buying a lottery ticket, only one person in hundreds of millions of people wins.

With odds at something like 100 million to one, even your chances of riding a spontaneous ‘shitcoin’ pump are infinitely higher. Whichever way you swing it, lottery tickets are mathematically proven to get you rekt–and it’s still an $80-billion industry in the US alone.

Would you rather buy bitcoin than a lottery ticket? Share your thoughts below!