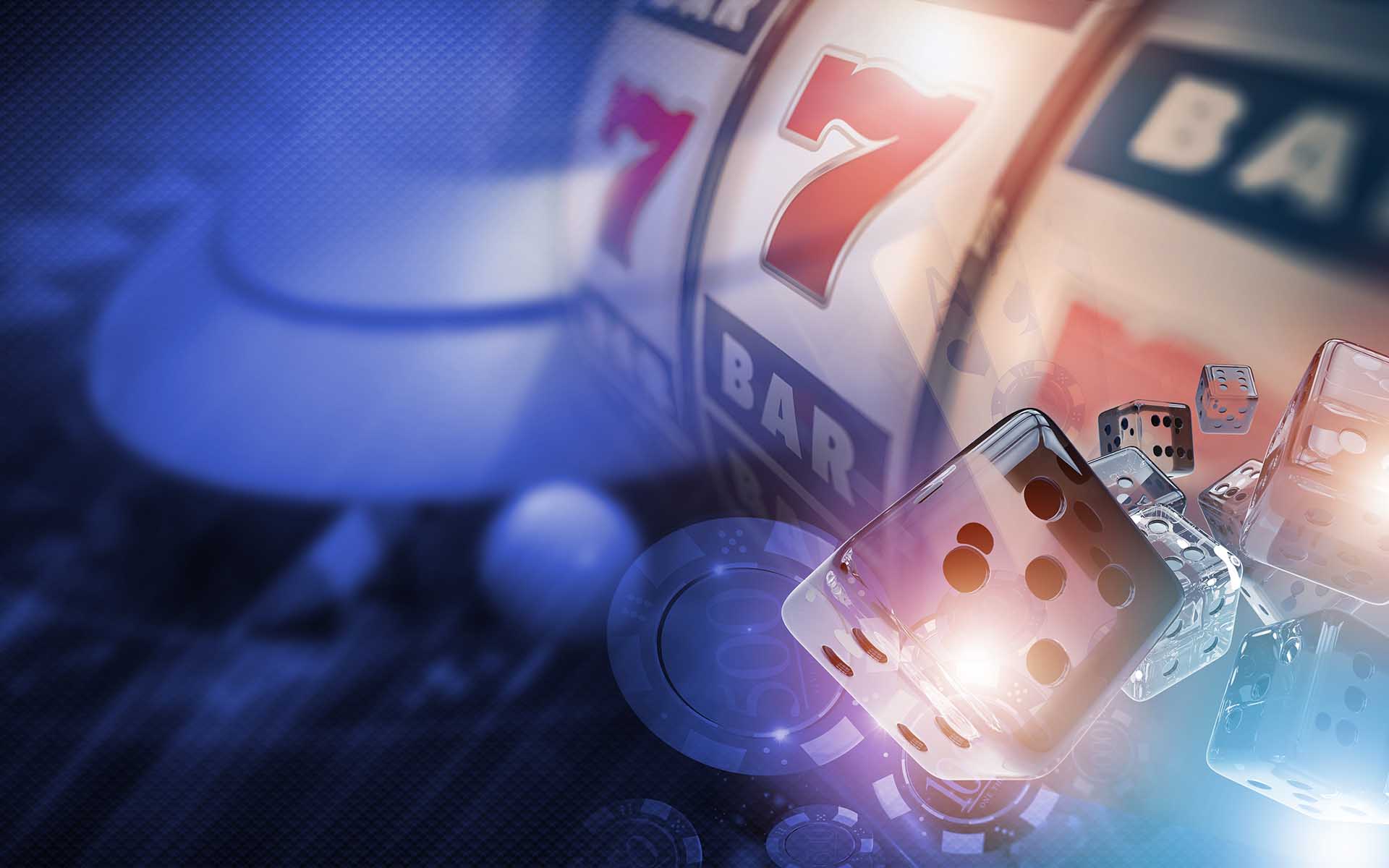 It’s no secret that iGaming is an incredibly popular and lucrative enterprise. Being able to hit the jackpot from the comfort of one’s own couch is an attractive prospect for anyone looking to scratch that iGaming itch. That said, it’s also no secret that iGaming suffers from one fatal flaw — it’s rife with fraudulent activity and seriously lacks credibility. Luckily, Luckchemy is ready to disrupt the status quo, and bring some much-needed transparency to the iGaming space, with the successful launching of its pre-ICO.

Luckchemy has already successfully completed its private sale. In fact, the first few days of private sale brought the platform the vast majority of the expected amount, and the numbers speak for themselves — half-a-million dollars have already been invested in Luckchemy before it even went public!

Now, Luckchemy’s Pre-Sale is currently underway. 10.5% of all LUK Tokens are up for sale (up to 105,000,000 LUK) at an incredible 40 percent discount. Interested parties would be wise to get involved now, before the Pre-Sale ends and the Public Sale begins — the latter only featuring a still-substantial 20 percent discount.

The Pre-Sale officially started on the April 30 and will last until May 21. Afterward, the main portion of Luckchemy’s ICO will begin on May 22.

Luckchemy is a provably fair online gambling platform driven by off-chain cryptography and blockchain technology. As such, it solves all of the aforementioned transparency issue currently present in the iGaming space.

First and foremost, Luckchemy is based on the Ethereum blockchain. As such, the randomness associated with games of change is verifiably validated on the blockchain, ensuring full transparency and immutability for players.

Luckchemy’s platform itself is scalable and diverse, offering a full suite of in-house iGaming products. It offers its own games, such as a Classic Powerball-like lottery with a 99 percent payout funded from ticket sales, and scratchers. Holder’s Draw, on the other hand, is only for Luckchemy investors as, every month, randomly chosen LUK holders receive additional prize payouts. The platform also plans to include slots, bets, dice, etc.

On the subject of LUK tokens, the platform’s cryptocurrency offering has been pre-designed to provide long-term utility and value for both investors and players, as the distribution of the tokens is equitable and scalable. A maximum of 1,000,000,000 LUK will be issued (700,000,000 – for sale), and all unsold tokens will be burned – ensuring no foul play is at hand.

Of course, legal compliance is key for long-term success. As such, all games will legally operate under a number of RMG licenses permitting the running of such games in a variety of jurisdictions. Android mobile players will also be delighted to learn that Luckchemy is developing a free-to-play mobile app, which will operate under all jurisdictions and, thus, affords everyone the ability to test their luck.

In summation, Luckchemy solves the problems inherent to the iGaming business for everybody. Token holders get the ability to play and win in any Luckchemy game, participate in exclusive Holder’s Draws, and have their say in the platform’s development. Players, on the other hand, get a diverse set of legally-compliant games which all operate under transparent systems and verifiably fair rules, while developers and operators receive white-label solutions and a new platform to distribute their own games. Everybody wins.

To learn more about Luckchemy and participate in its Pre-ICO — where you can currently land a 40 percent discount – check out the project’s official website here. You can also keep up with the project on social media, including Telegram, Facebook, Twitter, Medium, Instagram, and LinkedIn.

Are you interested in Luckchemy’s Pre-ICO? What do you think of Luckchemy and its plans to revolutionize the iGaming space? Let us know in the comments below!