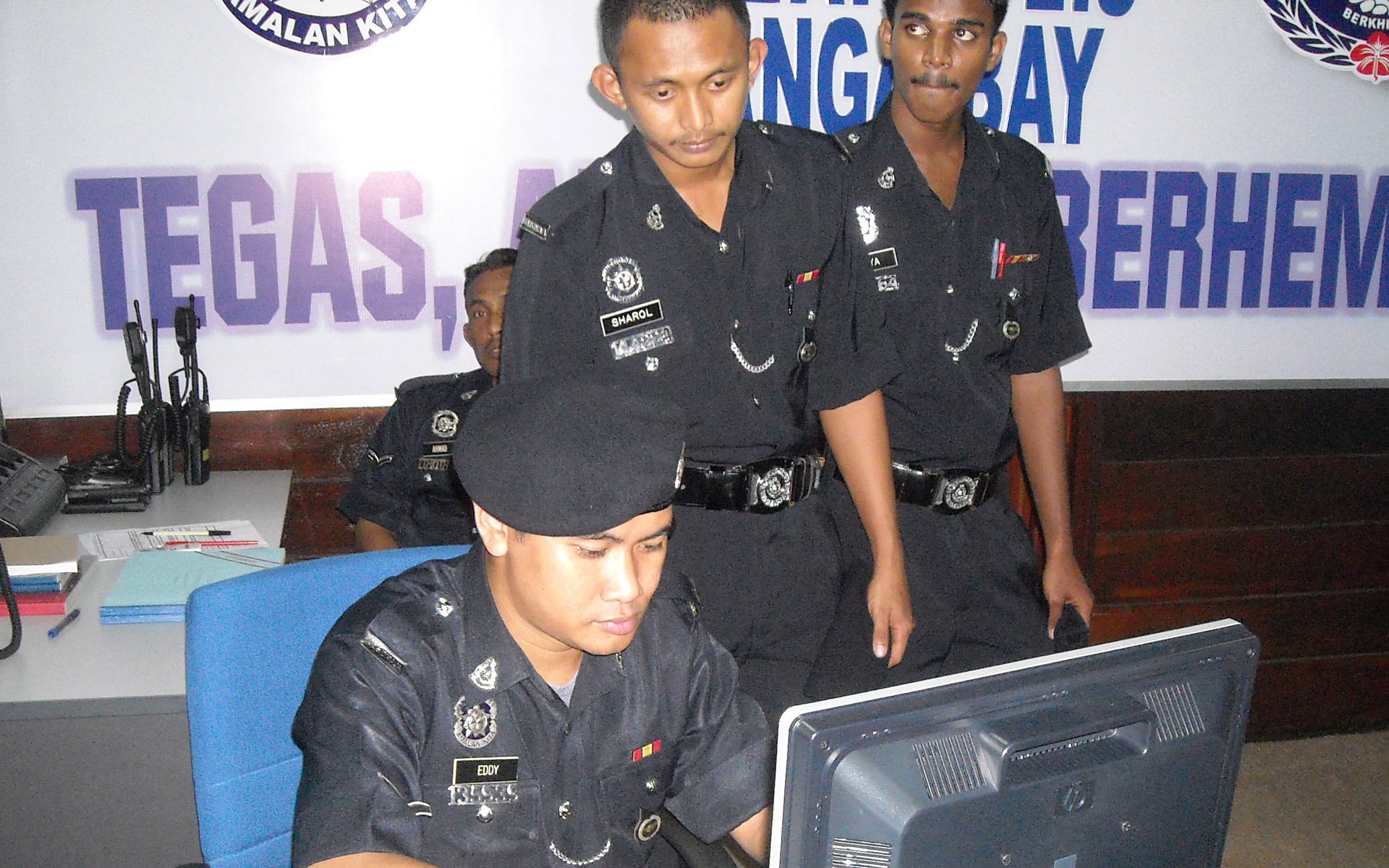 Police in Malaysia have arrested 9 individuals that were involved in the theft of Bitcoin mining machines, amounting to over $250,000 USD.

Those that engage in the world of cryptocurrency have increasingly become the targets of criminals. The usual case of criminal mischief is of a person buying or selling virtual currency being robbed of the cash they’re carrying. Now it appears that Bitcoin mining equipment is no longer safe. Police in Malaysia have just arrested 9 people who were involved in the organized stealing of such equipment. 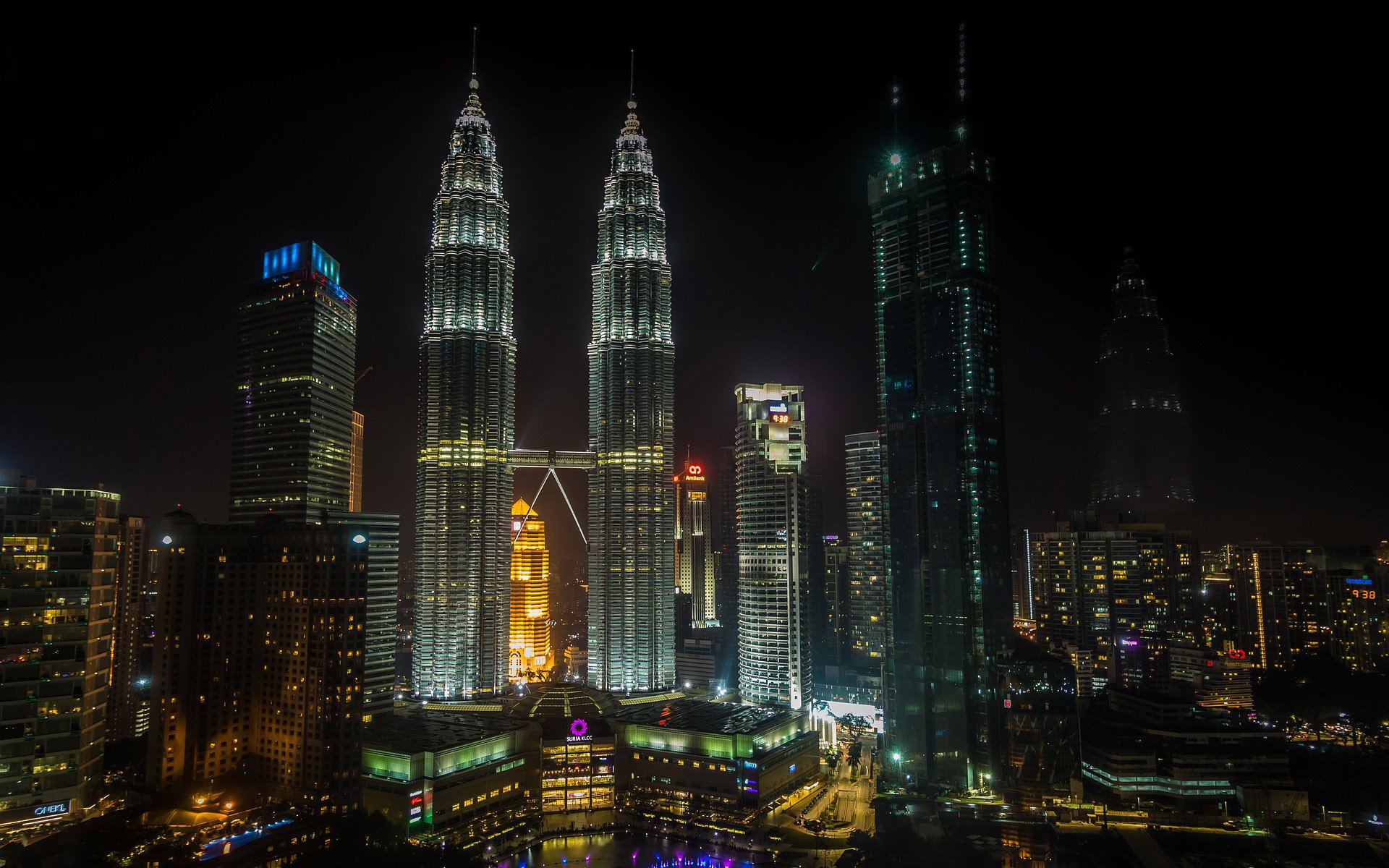 A Lot of Machines Stolen

The scale of the thefts is pretty impressive. A total of 153 mining machines and power supply units (PSU) were stolen, which are worth more than 1 million RM ($250,000 USD).

A police taskforce was then established to address the thefts led by the district’s Criminal Investigations Department chief following the reports.

Police managed to capture the criminals when they attempted to sell the stolen equipment on Facebook and a website. Overall, the police managed to recover 57 pieces of computer equipment, of which 28 were PSUs. The recovered equipment is worth at least 500,000 RM ($125,000 USD).

The police arrested the 9 suspects after conducting 6 simultaneous raids throughout Selangor, Klang Valley and Kuching, Sarawak. The suspects are all men and are in their 20s and 40s. They have all confessed to the crimes.

The police are still hunting for one more suspect, who appears to be one of the key members of the group. They currently have several leads, including fingerprints taken from a crime scene.

As for the remaining Bitcoin mining equipment that is still missing, Alias says:

We urged those who bought such equipments online to get in touch with the police because the investigation is ongoing.

Overall, it pays to be careful, whether you’re mining for cryptocurrency or looking to buy or sell it in person. Criminals have become increasingly bold in looking to cash in on the crypto craze, such as attempting to rob an exchange in Canada or extorting a “fortune” in cryptocurrency from a trader in the UK after invading his home and holding his wife and baby.

What precautions do you take to protect yourself? If you mine cryptocurrency, do you keep your machines securely locked up? Let us know in the comments below.