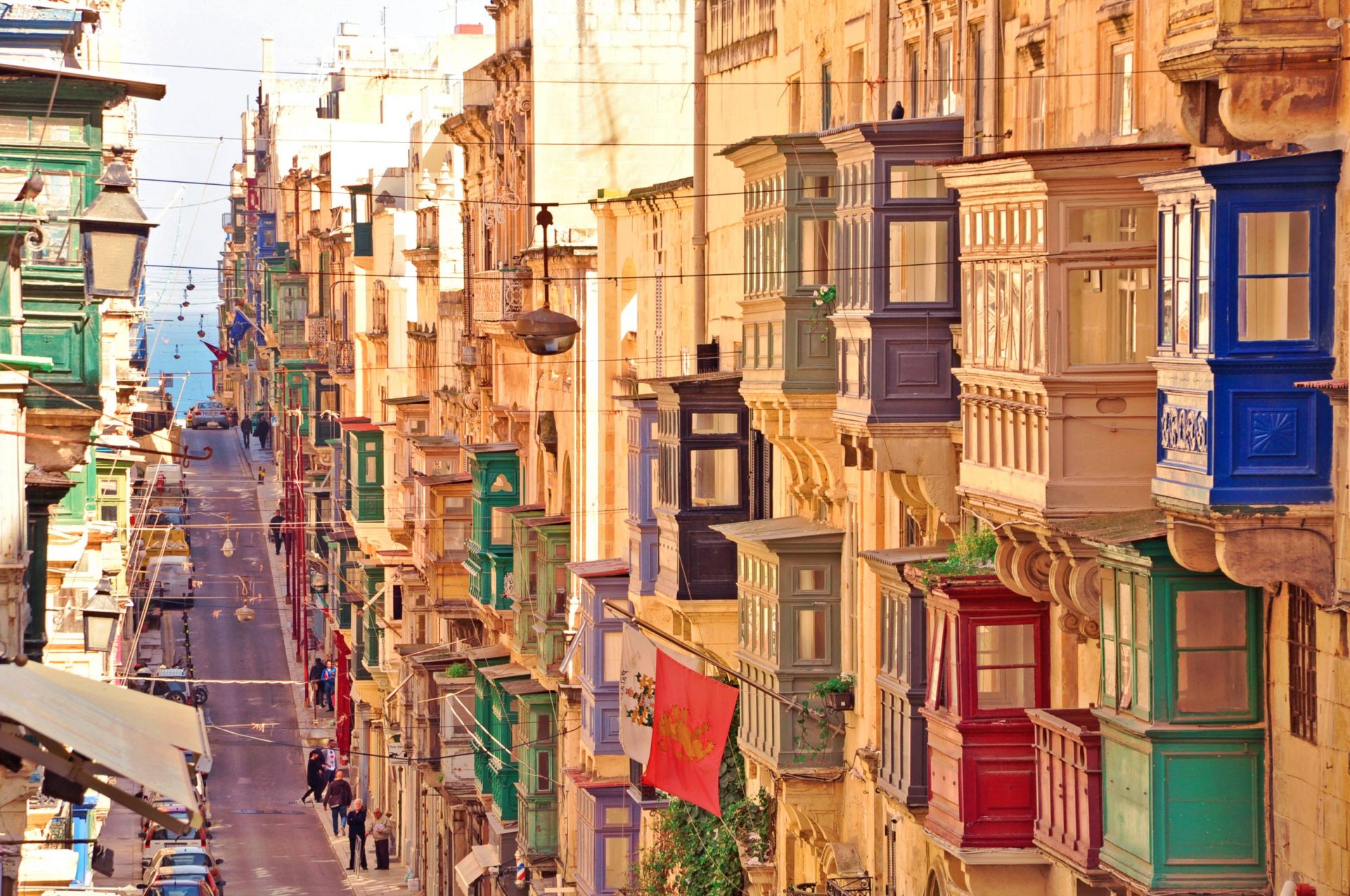 Prime Minister Joseph Muscat classified Malta’s efforts to become a crypto and blockchain-friendly jurisdiction as a “calculated risk.” So far, work by authorities to turn Malta into a world leader for both industries looks to be paying off.

A variety of nations across the world have spent time investigating how they can control and manage the spread of blockchain and cryptocurrency.

Malta has been moving in an encouraging direction for a while now.

A number of prominent exchanges, namely OKEx and Binance, have moved to the tiny Mediterranean nation. The Maltese Parliament was hard at work over the summer approving legislation concerning crypto and blockchain.

Prime Minister Joseph Muscat has also been very bullish when it comes to virtual currency. He remarked in April how cryptocurrencies are the “inevitable future of money.”

When asked in a recent interview about the variety of steps the island has taken to become a blockchain and crypto powerhouse, Prime Minister Muscat noted efforts were “a calculated risk” to help further diversify the economy.

According to Prime Minister Muscat, part of this risk-taking includes slashing “layers of bureaucracy” and making it easy for entities in the blockchain and crypto world to come and set up shop in the country.

Malta has long been an attractive destination for digital companies due to the open stance of many government officials. Additionally, the island also features low tax rates, and the nation’s stock exchange is currently speaking to companies about listing virtual assets.

Officials are also collaborating with PricewaterhouseCoopers to roll out blockchain licenses for regulated entities. Parliamentary secretary Silvio Schembri said these would be issued in November.

All of these industry-friendly policies seem to be engendering a sense of optimism on the island, even if questions about future regulation are still up in the air.

In the interview, Prime Minister Muscat said how Malta is a trailblazer when it comes to regulations for the crypto world, and speculates the EU might one day be “doing what we are very much doing right here today.”

Michael Binanchi, chairman of the Founders Bank, toasted Malta as the “blockchain island” at a recent dinner.

The Road Ahead For Malta

Some believe Malta’s open policies could continue to attract a variety of forward-thinking entities that could really shake up the financial world.

The Huulk digital exchange applied for a license in Malta in late August, and has a focus on attracting listings from fintech startups that are Sharia compliant. Ultimately Huulk is keen to list around 20 firms, many of which are located in nations like Turkey and Malaysia. 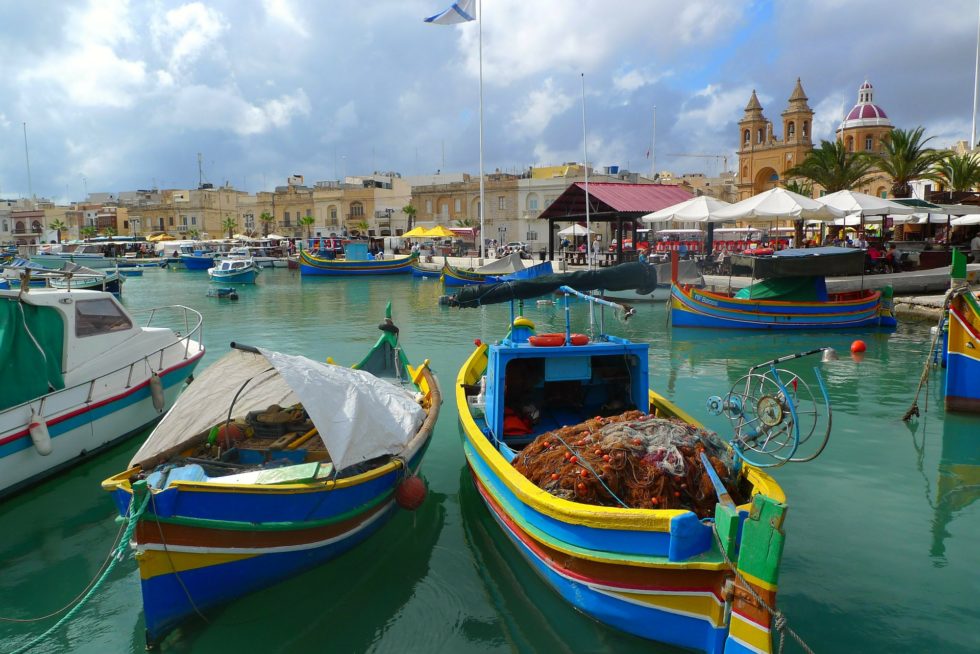 The ability to tap into religiously-sensitive investors across the world is thought to be a big opportunity for an exchange like Huulk. The same goes for Malta, especially since the nation’s Bianchi Holdings Limited would be an equity partner if the license is approved.

What do you think about Malta’s policies when it comes to crypto and blockchain? Can the island squarely position themselves as a global powerhouse for both industries?