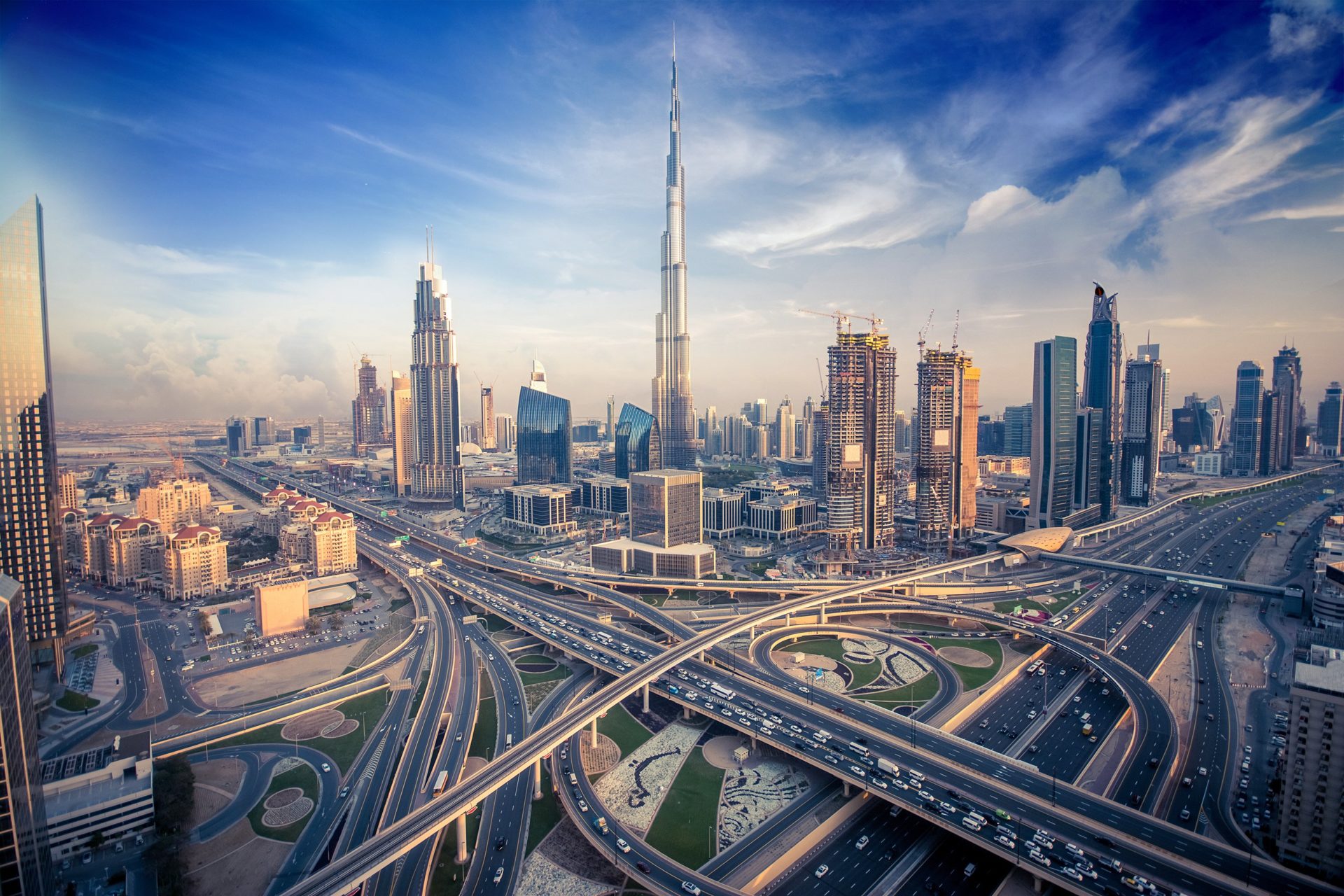 First Shariah-Compliant Crypto Exchange Set to Launch in the UAE

The UAE continues its involvement in the field of digital currencies as a local company is set to launch the very first cryptocurrency exchange compliant with Shariah legislation.

Ideas that correspond to the norms of the Shariah are based on the understandable material value, have a clear business strategy, and this allows us to confidently assert that halal projects are incomparably safer successful than the many cryptocurrency initiatives.

The cryptocurrency exchange will employ an in-house Shariah Advisory Board which is comprised of international Shariah experts. They will be tasked with complying with the principles of the Islamic legislation. 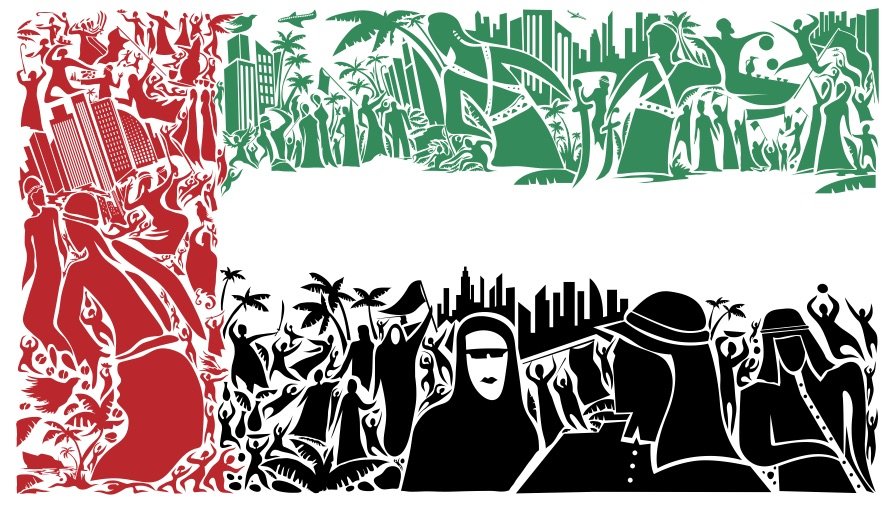 The United Arab Emirates is making serious progress when it comes to blockchain technologies.

Earlier in January Dubai announced that it intends to roll out at least 20 blockchain-based services in 2018 alone. The emirate’s biggest bank has embraced the innovative technology to reduce fraud related to checks. Going further, the transportation authority of Dubai has also unveiled plans to create a vehicle management system based on blockchain technology. It would allow owners to keep track of their vehicle throughout the entire time of its existence.

Abu Dhabi, the acting capital of the UAE, has also revealed a partnership with Ripple to begin cross-border remittances using distributed-ledger technology.

What do you think of ADAB Solutions’ Shariah-compliant cryptocurrency exchange? Don’t hesitate to let us know in the comments below!