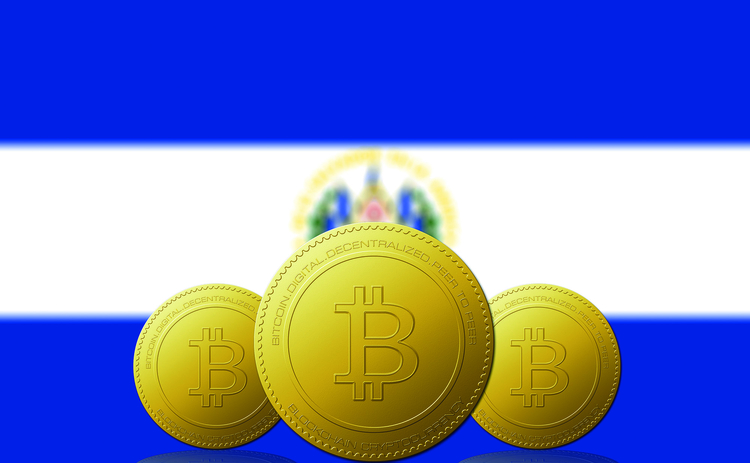 Many El Salvadorans Are Skeptical Of Bitcoin Adoption As Legal Tender

According to a poll releaased on Thursday, more than three-quarters of Salvadorans are skeptical of President Nayib Bukele’s quest to recognize bitcoin as an alternative legal tender.

El Salvadorans Are Skeptical Of Bitcoin

El Salvadorans’ opinions on the government’s bitcoin plan were disclosed in a recent poll, according to Reuters on Thursday. The poll was conducted by Disuptiva, a non-profit organization affiliated with Francisco Gavidia University in El Salvador.

El Salvador has used the US dollar as its official currency for many years.

The poll, conducted between July 1 and 4, surveyed 1,233 residents. Results from the poll showed that while 20 percent of the respondents welcomed President Nayib Bukele’s bitcoin plan, about 54 percent saw the BTC legalization as “not all correct”. Also, 24 percent of those surveyed saw the bitcoin plan as “only a little correct.”

While it appeared that the majority of those polled were skeptical of bitcoin as a legal tender in El Salvador, the poll found that over half of those polled had never heard of BTC.

Following landmark legislation passed in June, many El Salvadorans are dubious of bitcoin adoption. A supermajority of El Salvador’s Congress voted in favor of Bukele’s initiative to make bitcoin a second legal tender in the country on September 7, 2021.

Bukele May Need To Revise Plan

President Bukele’s BTC plan has received praise from the bitcoin community, but it has also been criticized. El Salvador’s bitcoin adoption has raised worries from the World Bank and the International Monetary Fund (IMF), with the former opposing the Central American country’s BTC ambitions.

Even opposition party officials questioned the bitcoin bill, claiming that it was not in the best interests of the people. A recent poll also revealed that over 65 percent of those polled were unwilling to accept BTC as payment.

“This is a risky bet on digital transformation,” said Oscar Picardo, head of Disruptiva’s institute of science, technology and innovation, at an event presenting the results of the survey.

President Bukele, on the other hand, denied accusations that adopting bitcoin would be harmful to citizens, claiming that it would instead help the people and advance El Salvador.

Meanwhile, the government of El Salvador continues to pursue its bitcoin goals. In June, the country stated that adult citizens who downloaded a newly created government wallet called Chivo would receive $30 in Bitcoin. In addition, 1500 bitcoin ATMs are expected to be installed around the country.