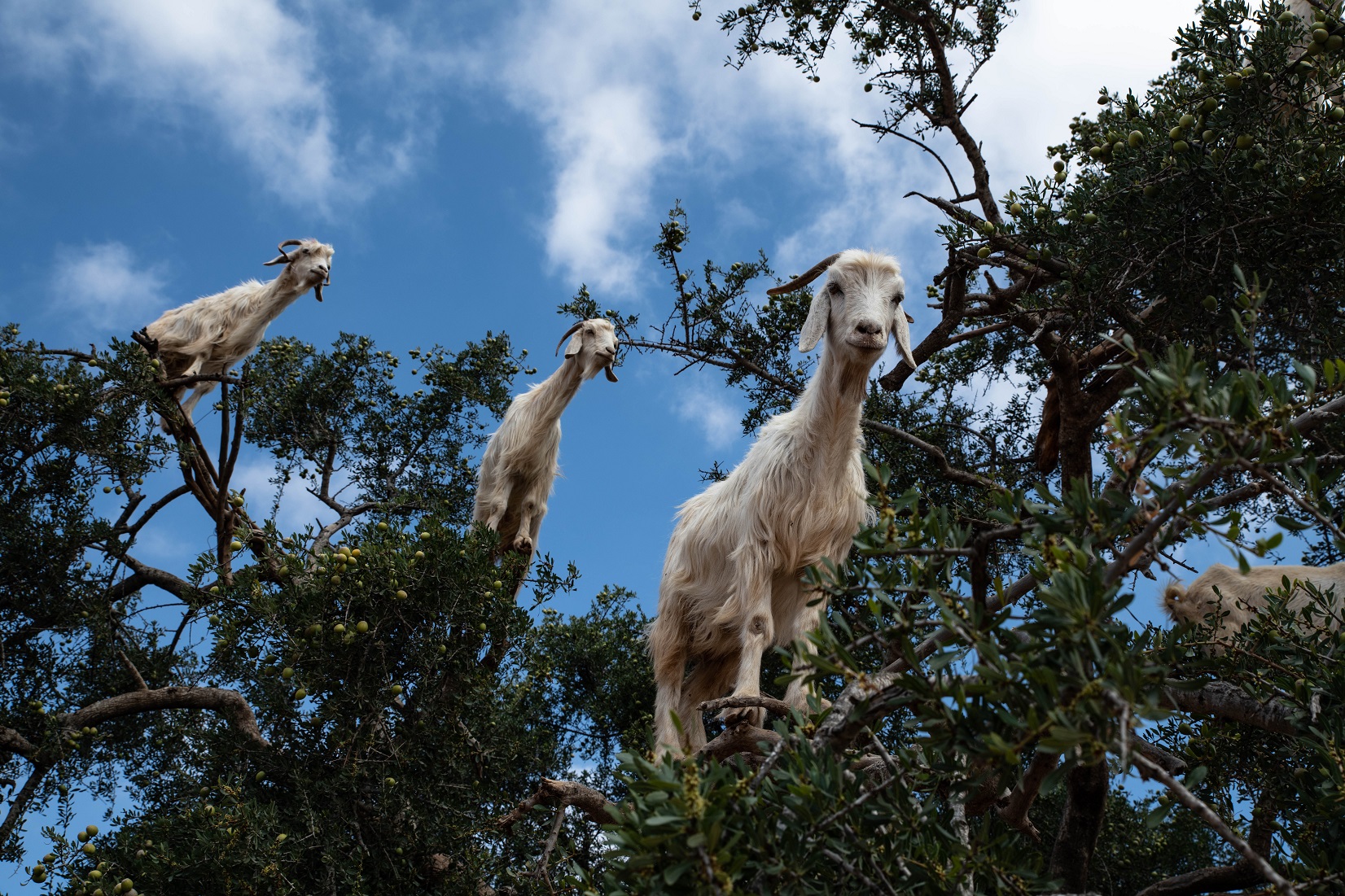 President Bukele Clears Up Misconceptions About The Government’s Chivo Wallet

On June 24th, in a national broadcast, President Bukele cleared up misconceptions about El Salvador’s Bitcoin Law and presented the government’s wallet. That created a whole lot of new misconceptions about the app itself, the newly minted Chivo Wallet. Most of the criticism is about the personal data the app aims to collect. It will effectively tie your identity with your Bitcoin activity, and the government will have direct access to all that data.

El Salvador doesn’t yet have a law to protect personal data. In fact, they recently rejected a proposal for something similar.

Anyway, this time President Bukele responded on a Twitter thread. We translated his words textually, and we’ll provide brief commentary after each point. This is the first tweet of the thread in question:

What Are The The Chivo Wallet ’s Characteristics?

These are the first two points:

1.- The government’s wallet is just one of the many that can be used.

2.- The Chivo Wallet will be fully compatible with other wallets.

Considering some private services don’t let you take your bitcoin out of their wallets, these two points are huge. As long as you can send your sats elsewhere, there’s room to maneuver. The government will be aware of your activities inside the Chivo Wallet, though.

3.- The government already has the personal data that the wallet asks for. In the ID we have the picture, full name, age, address, phone, height, fingerprints, etc.
We ask for the data in the wallet to prevent robbery or loss of money.

The public should know that their identity will be intrinsically linked to their Chivo Wallet’s activity. President Bukele doesn’t mention it. Also, reportedly, the app will use facial recognition. Something he conveniently forgot to point out. Still, it’s worth noting that most of the big-name wallets require full KYC procedures in order to exchange fiat money for cryptocurrencies. And KYC procedures are way more invasive. And link your identity to your activity as well.

How High Will The Chivo Wallet ’s Fees Be?

Good to know and extremely important. There’s a lot of FUD in El Salvador regarding fees and Bitcoin, if you can believe it.

Also extremely important. Hundreds of Athena ATMs and an unspecified number of ChainBytes ATMs are also on their way to El Salvador. Those aren’t government-operated and will probably charge commissions.

Will that be enough? We can’t be sure but, if everything goes as planned, it does sound like a great start. 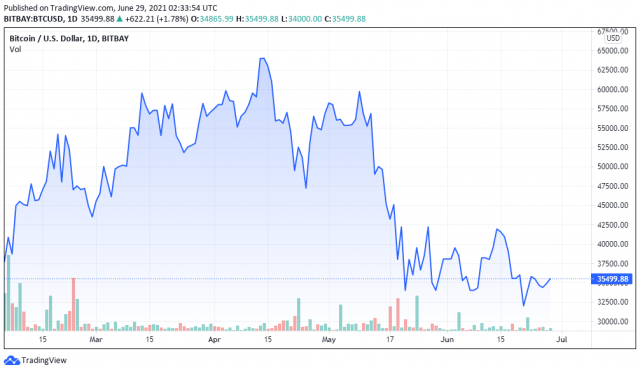 From Dollars To Bitcoins And Viceversa

This promise is a crucial part of the law, as Bukele already explained.

The government app comes with a $30 worth of bitcoin bonus. These are the terms and conditions for said bonus.

How Will El Salvador Pay For All Of This?

President Bukele finishes the thread making everything about the founding of the operation clear:

And for those who ask where the Government will get the money to finance the ATMs, the workers at the Chivo points, etc …
I never saw them ask how do we bring US dollars, for which we pay 100% of their printed value, plus air transportation, insurance, custody, transportation, and ground security to the vaults, security and administration of the vaults, distribution of that money to the banks, etc.
Yes, everything is absorbed by the Government.
The same will be done with bitcoin, only much cheaper.

Related Reading | Article 7: Is It Obligatory For Vendors To Receive Bitcoin In El Salvador?

Does anyone have any questions? We don’t.
But we wouldn’t use a government app anyway, in any case.