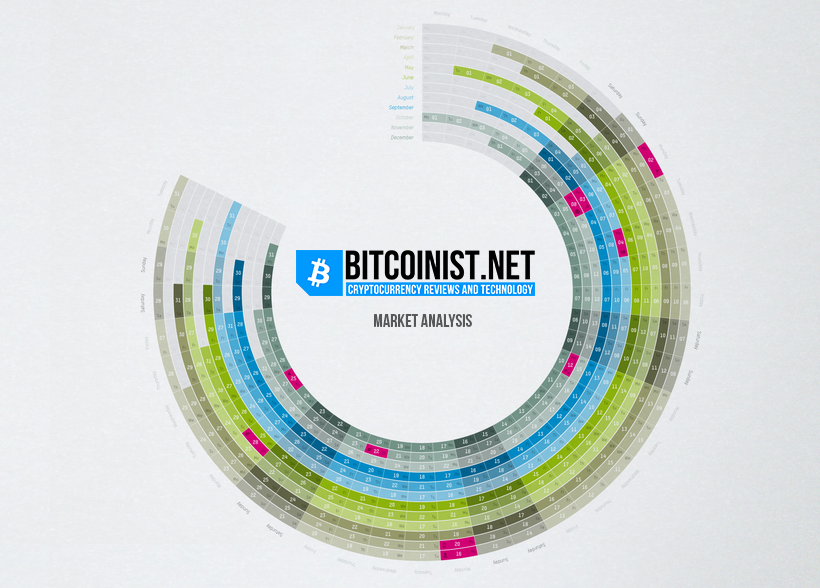 If you’re not already following the markets, you may be at first confused of what I mean by “reawakening”. Essentially two of the biggest market movers this week were two coins that seemed to be slipping in market position, then made some serious numbers all of a sudden. These two coins of course are Dogecoin and Blackcoin.

Dogecoins sudden increase of price most people chalk up to Dogecoin finally being able to merge mine with Litecoin through auxPow. Essentially shares from a high enough network hashrate also will work with Dogecoin, so now Litecoin miners will be receiving Dogecoin as well.

Dogecoin price 5 days ago was only 37 Satoshis, and shot up to a high of 86 Satoshis where it then sharply fell down, recovered, and seems to be on a slight correction. Dogecoins volume also at one point was around $6.3 million dollars, which was over half of Bitcoins volume at the time; quite a feat indeed. 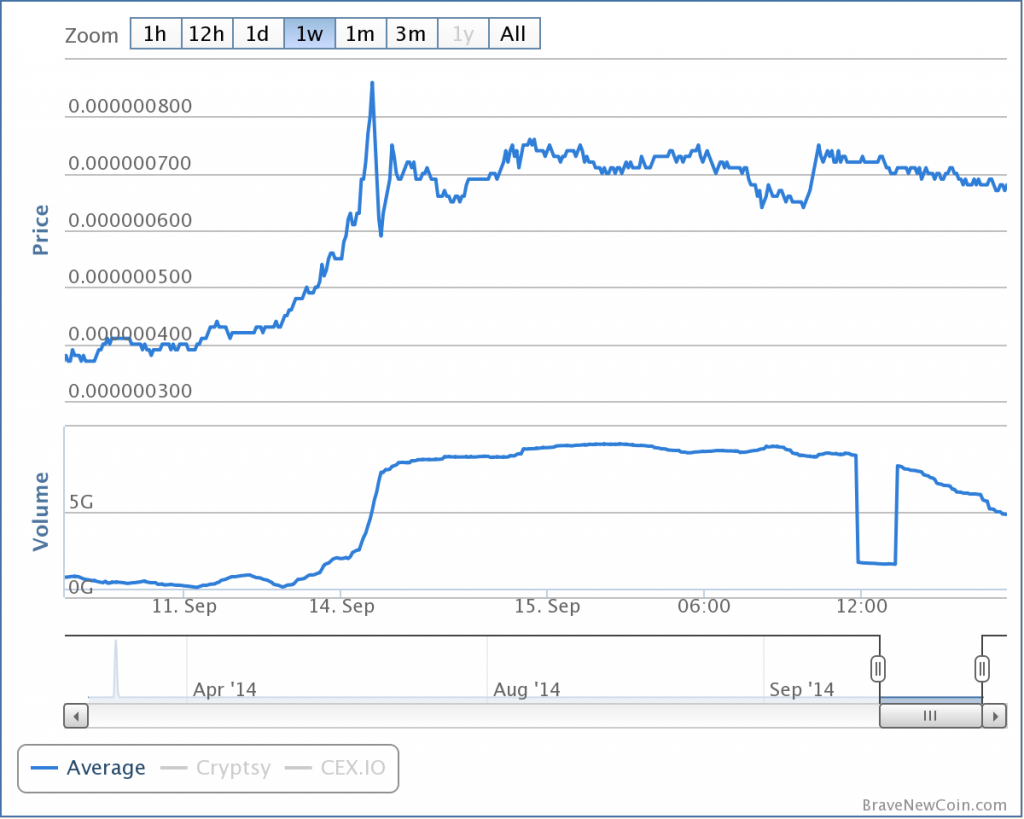 Price has settled down to around 67 satoshi, which is still a significant gain over 37 satoshi normal over a couple days back, and volume as settled to just under $4 million. Dogecoin has been around for quite some time, and many thought to be dead. Dogecoin seems to have gotten a second wind and it’ll be interesting to see where it takes Dogecoin.

The second coin I have been watching is Blackcoin. With most volume (68% it seems according to BraveNewCoin) coming from the Chinese market, reasoning behind this is also explainable. Currently, OKCoin/Huobi conferences are currently taken place, and one of the panelists just happens to be affiliated with Blackcoin.

If you guessed Gritt, you guess correctly. Gritt is a Blackcoin Foundation Board Member who is in charge of International PR, and has being just that. Asian markets right now are just loving Blackcoin, with volume around $680,000, with a majority coming from the aforementioned Chinese markets.

Volume isn’t the only thing that has increased, with price just a couple days ago at under 9K Satoshis to now a price of 15k Satoshis. While that doesn’t seem as dramatic as the surge of Dogecoin, Blackcoin doesn’t seem to be done just yet, with volume increasing and assumedly price as well after the lull(and price drop) of Monday. 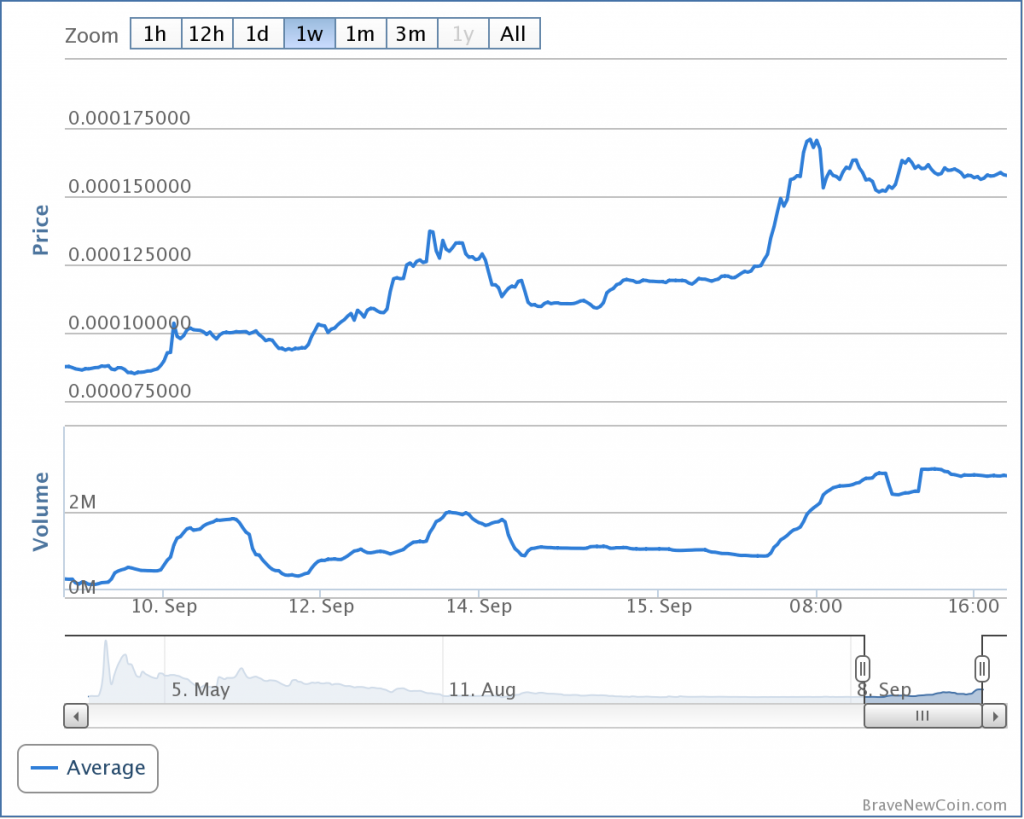 There were many several other coins that did exceptionally well this week which I believe are: Stellar, Storjcoin X, Anoncoin, ShadowCoin, Coinomat, as well as Nxttycoin. At time of writing, Stellar and Storjcoin X as well as Anoncoin are still going strong with nice increasing 7 day graphs. Shadowcoin, NxttyCoin, and Coinomat have both dipped back down but are still above prices compared to before the increase.

This week has been rather interesting, both market and news related. Several of the above coins gained all of their market movement in one day, which is never usually stable. I’d proceed with caution when trading with some of these “hot” coins and would encourage newer traders to take a week off and more experienced ones to tread carefully.