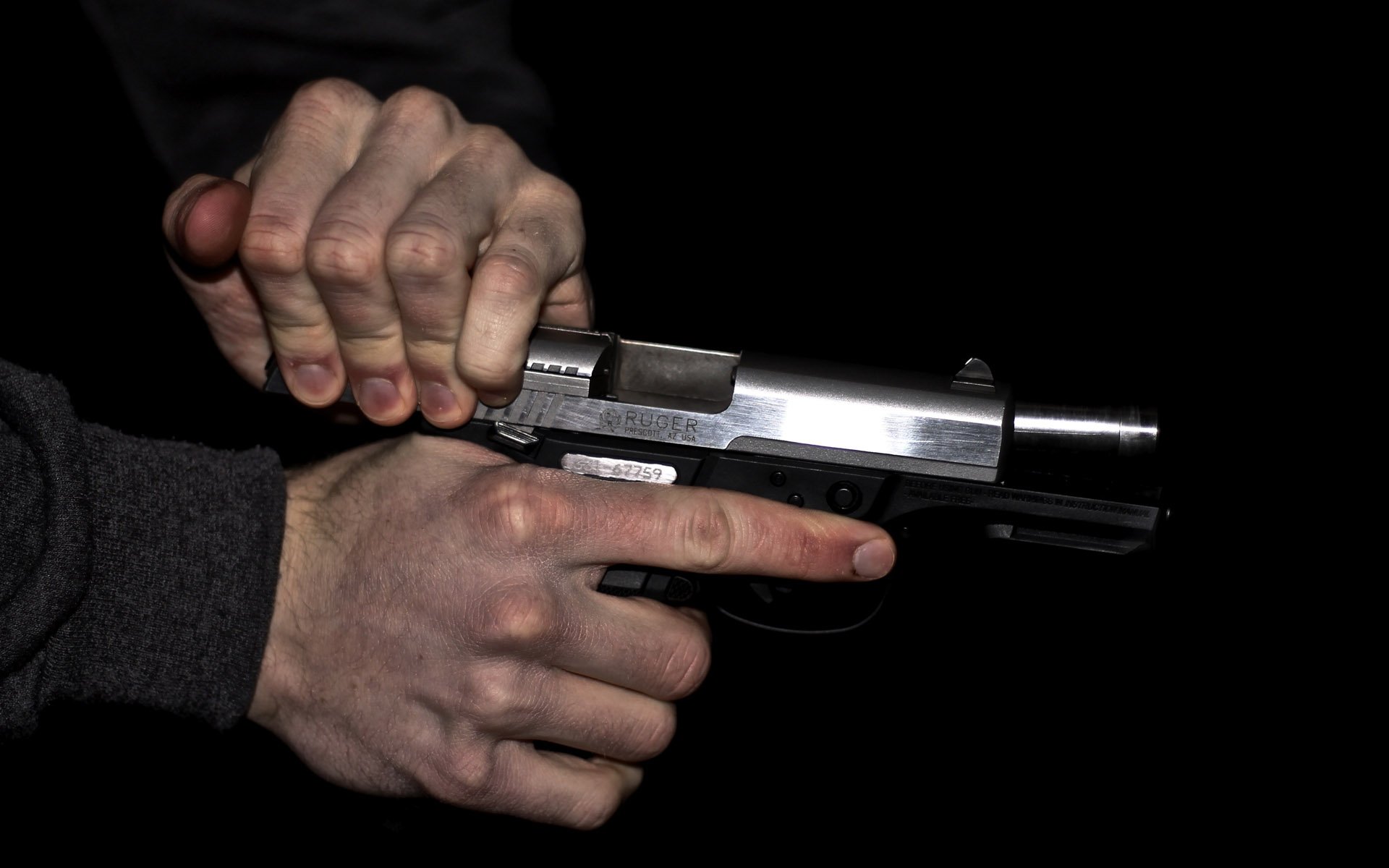 The very first UK Bitcoin robbery occurred when four armed men broke into a home and forced a crypto trader to transfer a “fortune” in Bitcoin.

The meteoric rise of Bitcoin over the course of 2017 featured a number of positive effects. A lot of people made a good deal of money, and media and public interest in cryptocurrency reached new heights. However, a downside to such attention is that criminals now see physically stealing Bitcoin or money used to buy crypto as a viable way to make money. A family in the UK found this out the hard way when four armed men broke into their home and forced the husband to transfer his bitcoins. 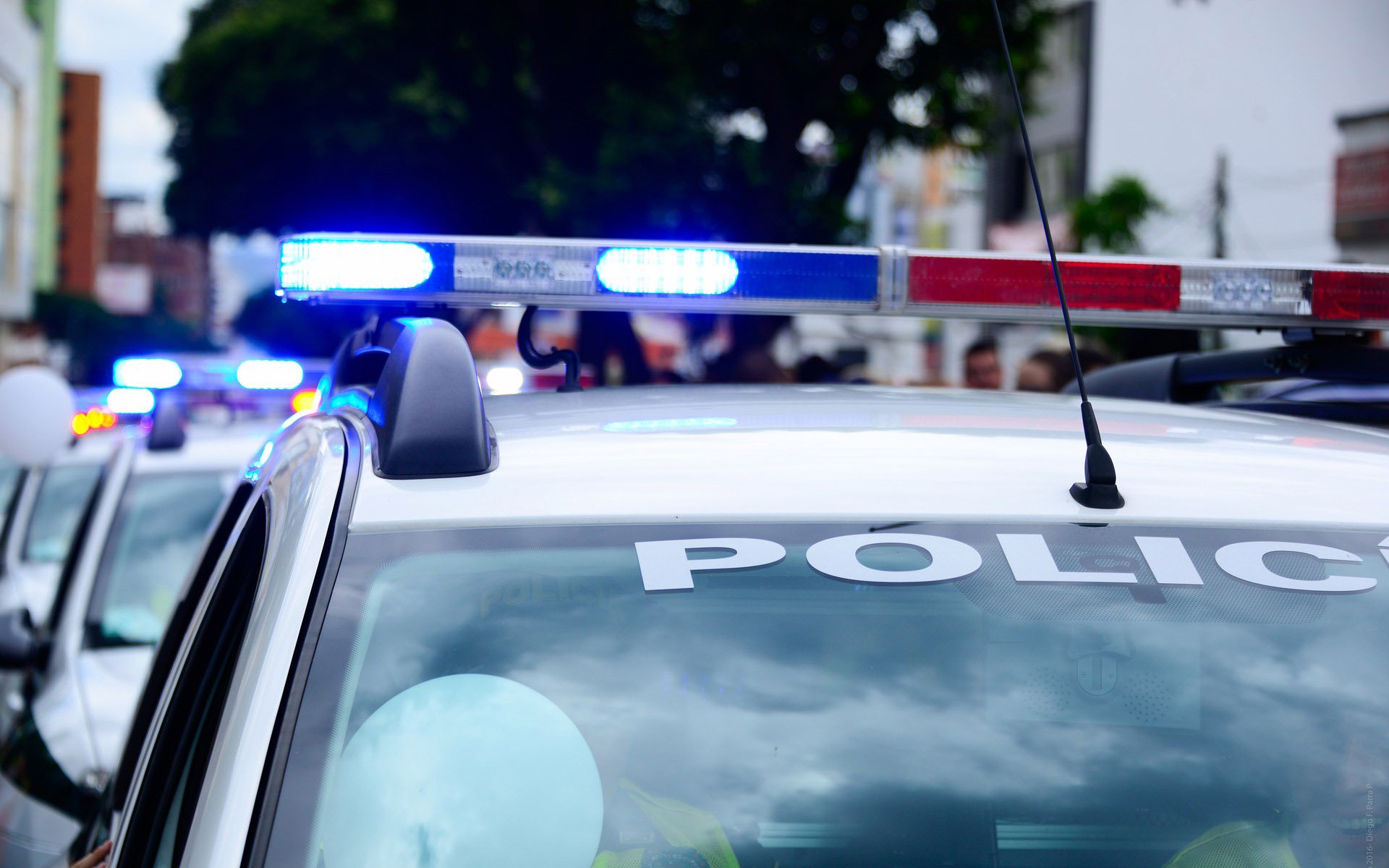 It’s being called the first Bitcoin robbery in the UK, and it took place in Moulsford, Oxfordshire, a wealthy enclave, during the morning hours. The criminals broke into the home belonging to a cryptocurrency trader and his family.

The criminals were armed with handguns and wearing balaclavas. They tied up the trader’s wife and put the couple’s baby outside in a pram before forcing the trader to transfer over a “fortune” in bitcoins. (The exact amount that was stolen has not been disclosed.)

The criminals then fled, and the police manhunt began immediately after. A police helicopter was used in an effort to locate the hoodlums, but to no avail. Nearby schools were put on lockdown. Police are asking for any camera footage that shows four suspicious males in the area during the early morning hours.

One woman apparently saw the criminals. She describes:

I saw four young men in black tracksuits with the hoods pulled up, crossing the road to the property where it took place. They were aged 18 to 25, dark-skinned and super-fit. They jumped over the fence on the other side of the road. I didn’t see any gun, but that’s what people locally are saying – and that the men wore balaclavas which I didn’t see either, just the hoodies pulled up. 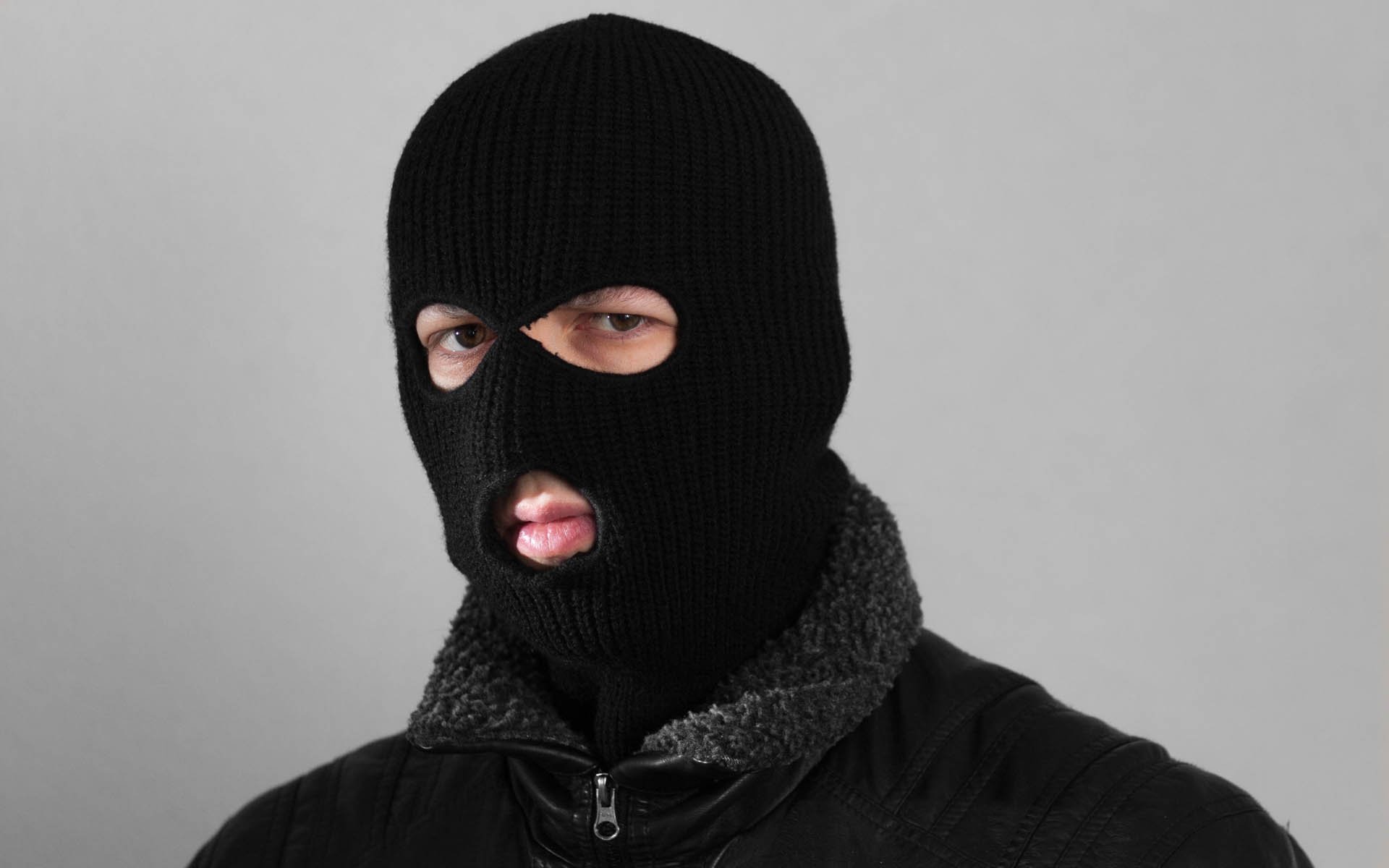 Fortunately, no one in the family was injured during the Bitcoin robbery. Since the media has no blood and gore to wheeze on about, they’re drudging back up the same old tired talking points that Bitcoin is used mainly for illicit means.

Naturally, this is ludicrous as the blockchain is pure transparency. The UK-based cybersecurity firm Elliptic recently released a report that shows less than 1% of all Bitcoin transactions originate for criminal reasons. Of course, hard facts do little to hinder media speculation on Bitcoin and illegal activities.

While the rise of cryptocurrencies is tremendous, there is a dark side. There’s been a number of recent criminal attacks upon individuals with a connection to crypto. There has been a kidnapping and multiple accounts of robberies over the last month or so. Sadly, such instances are likely to continue as long as cryptocurrencies continue to gain in value.

Are you worried about the seeming rise of Bitcoin robberies? What can be done to stop them? Let us know your thoughts in the comments below.