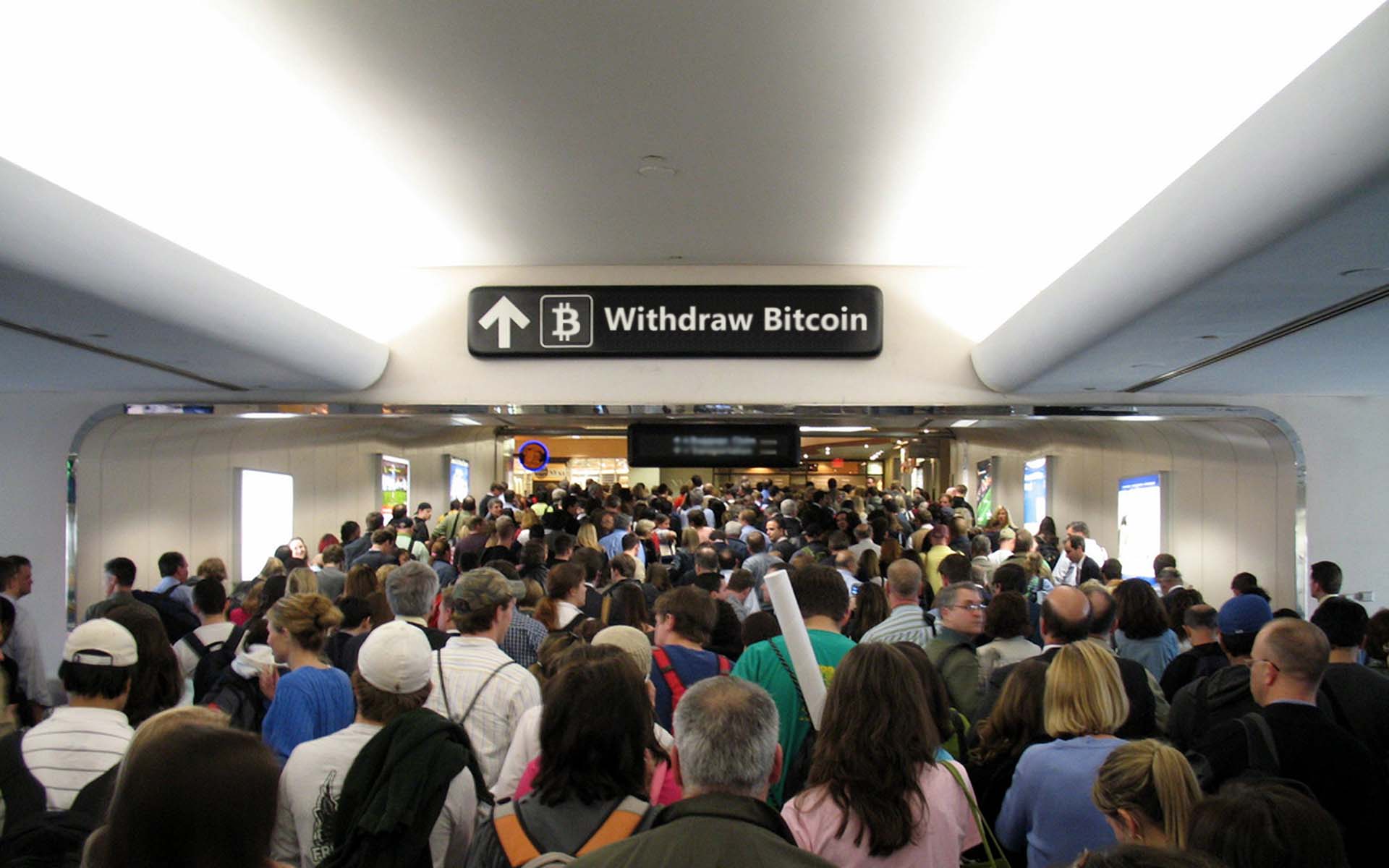 Coinbase users are moving their funds to wallets and exchanges where they will be credited for Bitcoin Cash (BCC ) tokens, causing delays in Bitcoin withdrawals from the exchange.

Coinbase, the world’s largest (and often highest-rated) Bitcoin exchange, has made it clear that they will not honor the new Bitcoin Cash (BCC) token created by the Bitcoin blockchain split set to occur on August 1. Coinbase’s policy is to only support one version of a digital currency, as stated in a July 27 blog post:

Our policy is to support only one version of a digital currency. In order to determine which fork to support we look at factors such as size of the network, market value and customer demand. We make this decision carefully because safely supporting a new digital currency requires significant work for many teams.

Many other exchanges and wallets, however, are supporting the new blockchain and its token. Users with BTC funds in exchanges like Kraken, Bitfinex, and ViaBTC will be credited with an equal amount of BCC when the UAHF activates on August 1 at 12:20 PM UTC. 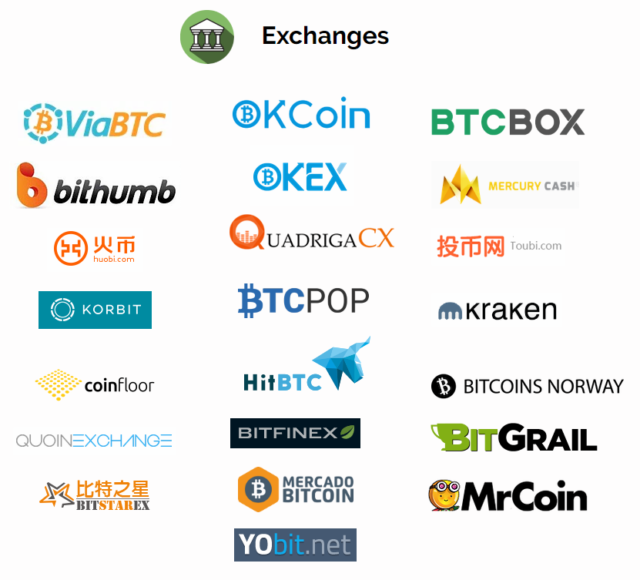 The result has been somewhat predictable: Users looking to scoop up “free BCC tokens” are now leaving Coinbase en masse and Bitcoin’s service has become degraded as a result. Coinbase’s status page now indicates that outgoing BTC transactions may be delayed by up to 12+ hours as they process their backlog.

Coinbase is also recommending that users who wish to withdrawal Bitcoins before the hard fork do so before 10 AM on July 31:

If you wish to withdraw bitcoin (BTC) before the hard fork, we recommend you initiate your withdrawal by 10am PT on Monday July 31st due to potential network congestion.

There’s No Such Thing as a Free Lunch

Given the stance many have taken that the BCC coin split will essentially be “free money” for Bitcoin holders, it seems almost common sense to leave Coinbase in anticipation of the hard fork. However, many have warned that there is no such thing as free money – any profits scraped from BCC will have to come from somewhere, in this case from the BTC price itself.

BCC is not free money! When BTC forks you will still have the same value but it will be split between #BTC and BCC. What happens next……

Speculation is also rampant over what will happen to the price of each currency. BTC supporters predict BCC recipients will quickly dump the new coin to buy more BTC, wiping out the new coin and driving the price of BTC back up as buyers scramble to acquire “free” Bitcoins.

Others remain cautious of any price movements, especially in the immediate aftermath of the fork. Kraken has already warned users in a July 27 notice that “margin traders should be very cautious across the fork” and to “plan for the possibility of extreme volatility”:

Margin traders are advised to be very cautious across the fork, by either reducing their position sizes or closing out entirely before the fork. In addition to the special provisions described above, margin traders should plan for the possibility of extreme volatility and unfavorable forced liquidations surrounding the fork.

Do you support the new BCC token? Do you think BTC holders will reap profit from the chain split, or will the volatility only drive down prices?