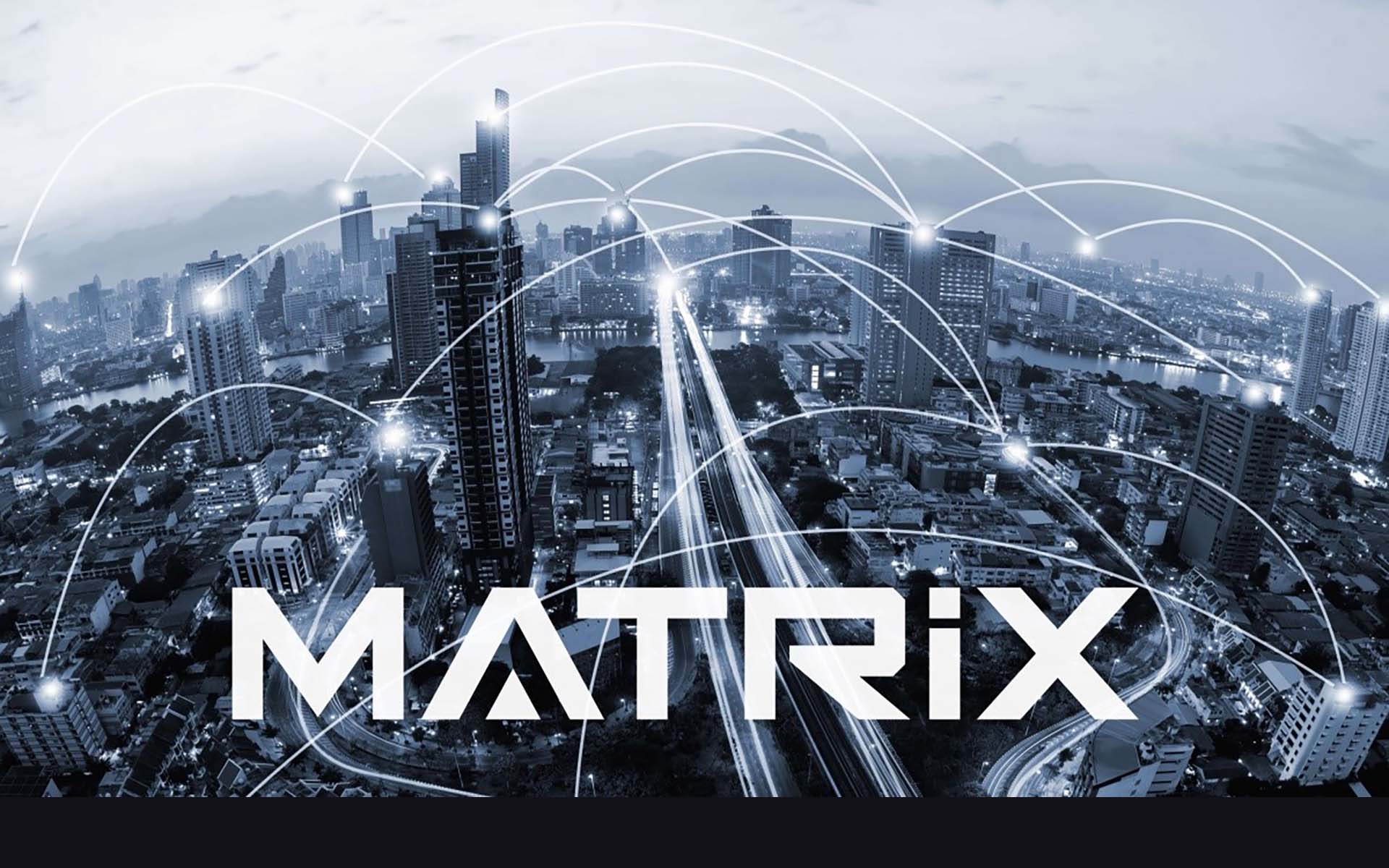 The MATRIX intelligent Blockchain is a game changer in Blockchain technology. […] MATRIX differentiates itself from previous Blockchains by offering breakthrough technologies in building AI-enabled autonomous and self-optimizing Blockchain networks, which feature multi-chain collaborations and decoupling of data and control blocks.

As a result of the extreme congestion on both the Bitcoin and Ethereum Networks, ICO investors or contributors have faced significant challenges with cryptocurrency transfers which causes substantial hitches in trade transactions. The MATRIX Blockchain, via a unique dynamic hierarchy generation mechanism, enables the delivery of a superior transaction speed with the goal being to outperform the VISA system and deliver a remarkable throughput of 1million transactions/second.

MATRIX also aims to majorly combat and reduce cases of cryptocurrency fraud and theft with reports of such incidences increasing over the past few months. Earlier this year, January, 1 BTC (Bitcoin) had an average value of $969. Eleven months later, 1 BTC is set to break through the $20,000 barrier. With alternate coins also exploding in a bullish digital currency marketplace, individuals with dishonest intentions have also crowded the crypto space, adding more menace to the digital currency market.

The DAO attack has also demonstrated how smart contracts can be exploited and MATRIX has equipped its Blockchain with a powerful AI security engine that can identify bugs and vulnerabilities in smart contracts.

MATRIX offers a flexibility that is welcome to Blockchain technology and by the crypto community. MATRIX provides a higher flexibility that affords the dynamic adjustment of parameters as required to adjust to the ever-changing and improving cryptocurrency market needs.

With most Blockchain projects having to deal with the hard fork community splitting and digital asset devaluation challenge, MATRIX offers evolutionary parameter optimization without triggering hard fork while also offering the intelligent integration of public and private chains with AI-based coordination.