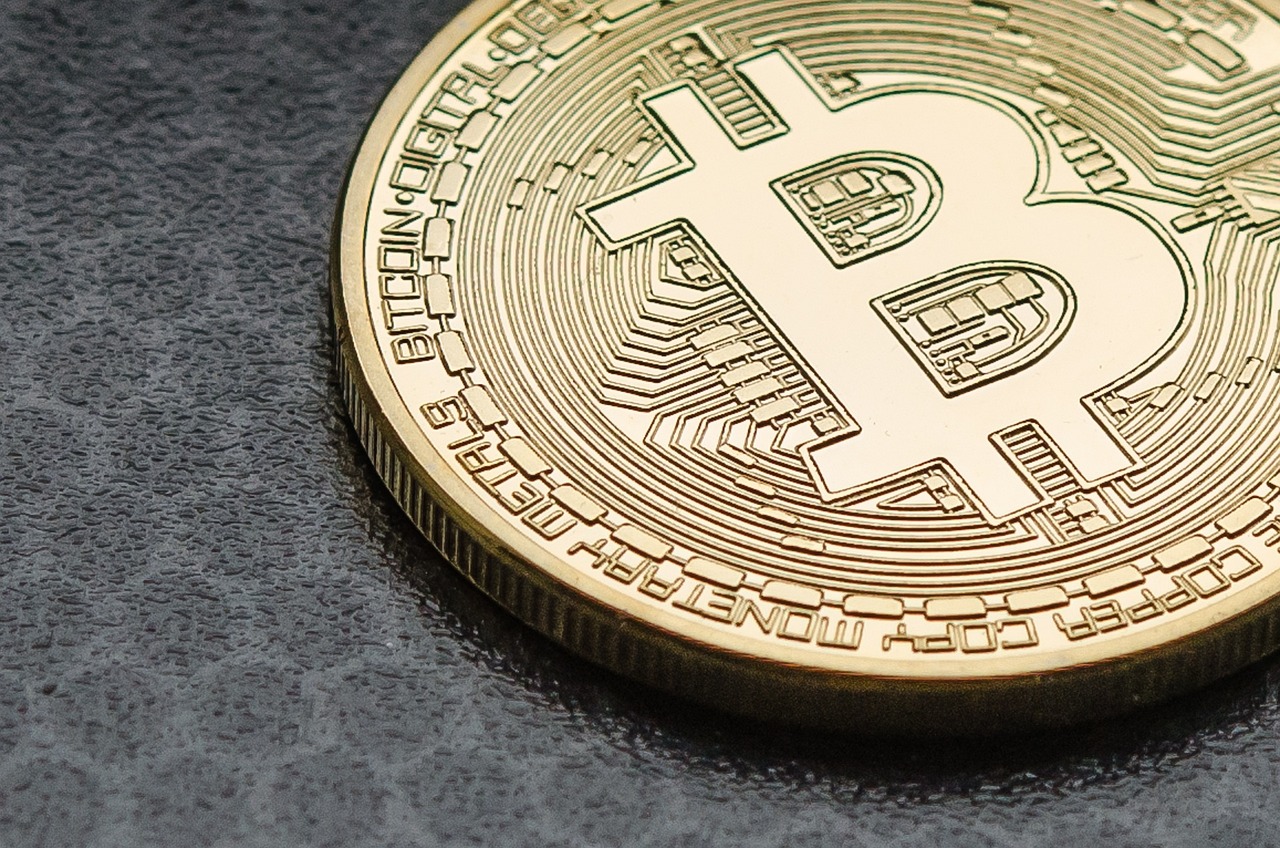 Per the all-time mainstream adoptions of crypto, McDonald’s Fast-food chain has started accepting Bitcoin payments in Lugano. A news outlet shared a video of customers paying for their orders with Bitcoin via McDonald’s electronic kiosk.

Top players in the crypto industry are advocating the mainstream adoption of crypto for local payments, cross-bother payments, and remittance. In response, many crypto use cases have entered the market. From the US down to Australia and more, Crypto firms are developing applications to aid the use of cryptocurrencies for various payment options.

Don't wait! Jump on this Crypto Deal and get a 150% Welcome Bonus plus 100 Free Spins on your deposit today!
Related Reading: Crypto Giant Coinbase Executives Raise $5M In Investment To Launch A Web3 Platform

While playing the video, a Tether (USDT) logo appeared on the POS machine, showing that McDonald’s also accepts stablecoins.

The Swiss city Lugano is positive towards crypto adoptions. In March, the city officials announced plans to make Bitcoin, USDT, and the LVGA token de facto legal tender in the city. The announcement came during the Plan B conference with Mayor Michele Voletti and CTO of Tether, Paolo Ardoino.

The decision came after a joint initiative to make Lugano the European Bitcoin Capital. Tether allocated $107 million to a dedicated fund as part of its collaboration to develop the blockchain market. The Local government also gave $3.21 million for the same purpose as Tether.

The funds allocated are to finance local blockchain startups and to support business integration with daily operation planning tools.

McDonald’s About Venturing Into The Metaverse

The application was submitted on February 4 and stated that besides offering virtual and actual goods, McDonald’s would provide downloadable media files such as audio files, videos, artworks, and NFTs.

It also stated the fast-food chain would include McCafe coffee shops in its Metaverse. In addition, the Mcdonald’s virtual branch would offer live and virtual concerts, including other online events.

In October 2021, McDonald’s also released 3D animated NFT in China, Taco Bell, and Burger King. In addition, McDonald’s China announced its NFT called Big Mac Rubik’s Cube to celebrate 31 years in the mainland market. In addition to its 31st anniversary in China, the NFT marked the opening of its new Shanghai headquarters.

According to reports, 1300 companies in China filed applications for metaverse trademark registrations. In addition, Tech giants like Apple, Meta, and Microsoft are also trying to enter the Metaverse.