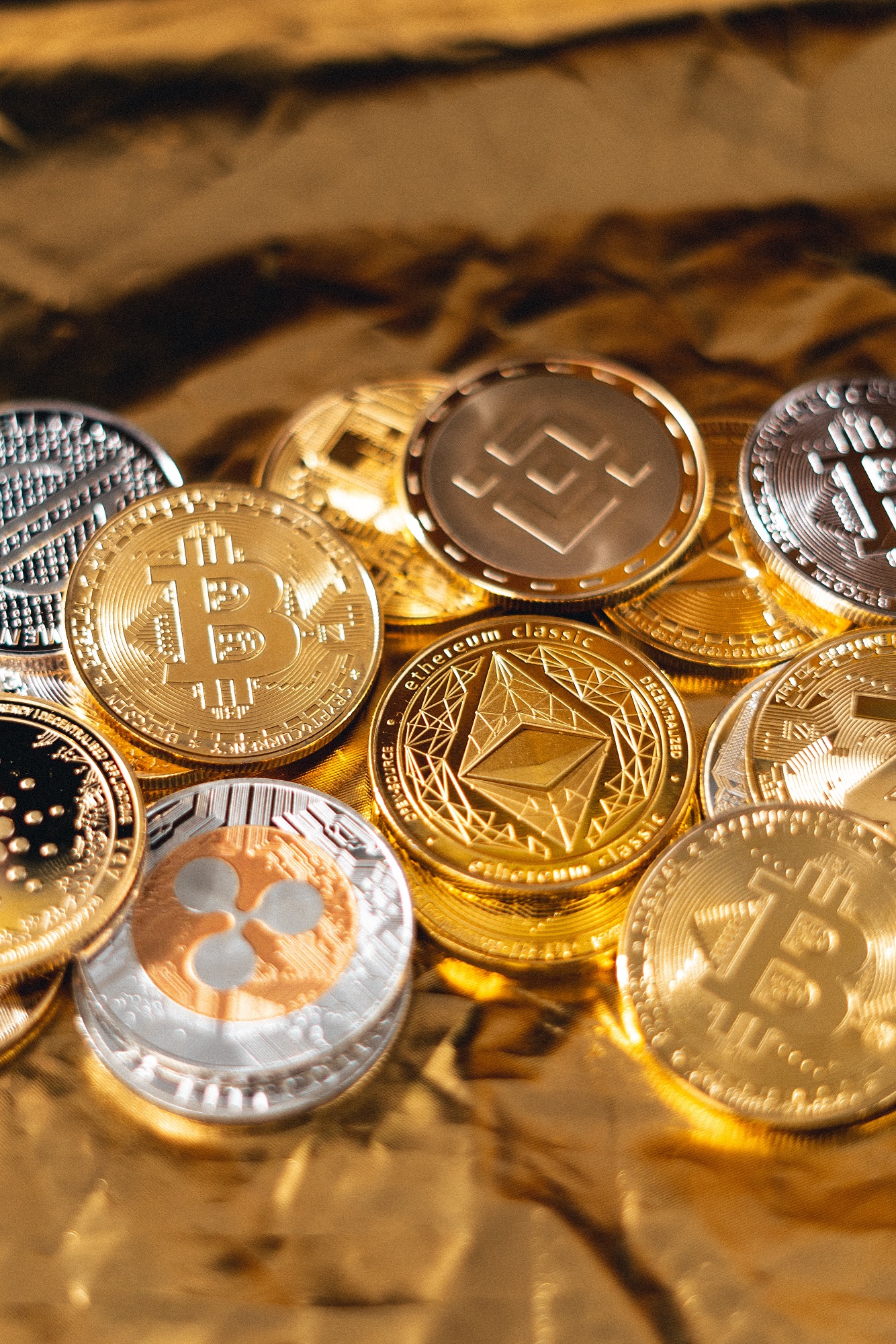 Metaverse: The Biggest Loser Of 2022 In Crypto Sector

Report shows Metaverse, the killer narrative of 2021, turned out to be the biggest loser in the crypto sector this year.

Metaverse Observes Drawdown Of 89% Over The Year 2022

As per the year-end report by Arcane Research, both the alternative layer 1s craze and the Metaverse hype of last year came crashing hard in 2022. Here is a chart that shows how some of the biggest narratives of 2021 performed this year: 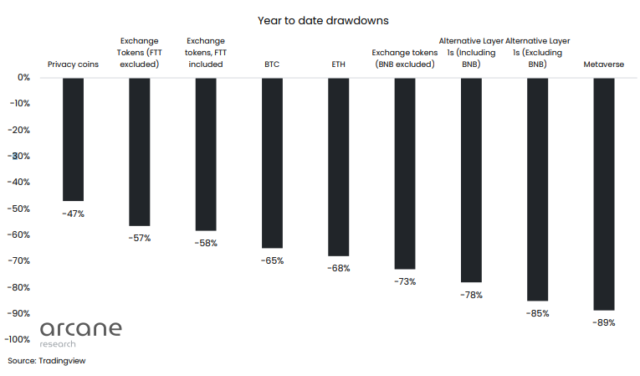 As the above graph displays, privacy coins performed the best out of all these market segments this year, but the sector still amassed significant losses of around 47%. The report notes that the privacy coins outperforming the others is likely because of Monero’s sustained utility in darknet transactions. Year-to-date, XMR itself is down 35%.

The biggest loser this year was Metaverse, with the sector seeing a massive drawdown of 89% since the start of the year. It would appear that all the hype surrounding the mythical digital parallel world couldn’t survive in this harsh bear market, despite all the momentum it seemingly built up last year.

Meta, one of the biggest proponents of Metaverse, has also performed badly since the company switched its name from Facebook and pivoted towards this next level of the internet. The company also participated in mass layoffs earlier this year.

Alternative layer 1s, another hot topic of 2021, find themselves as the second worst performers in the market, being up there with Metaverse in terms of returns (-85%) when excluding Binance’s BNB. Layer 1s are blockchains that are independent of any other (that is, not built on any other chain), and can host their smart contract ecosystem. “Alternative” here naturally refers to the layer 1s outside of Bitcoin and Ethereum.

Related Reading: Tesla And Bitcoin Have ‘More In Common Than You Think,’ This Nobel Prize Winner Says

BTC and ETH themselves had historically poor years, observing sharp drawdowns of 65% and 68%, respectively. Interestingly, the exchange tokens have outperformed them both, as their negative returns stand at 57% when excluding FTX’s FTT token, and 58% when including it.

However, it would seem that BNB is doing most of the legwork in getting the exchange tokens to outperform Bitcoin and Ethereum, as without it these tokens are 73% underwater. For 2023, Arcane Research predicts that these exchange tokens will “face serious regulatory scrutiny due to the FTX collapse, and certain tokens will be labeled as securities.” 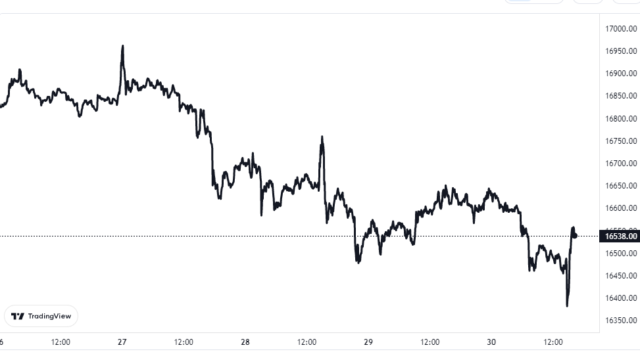 How Seoul Unlocked The Metaverse For Everyone