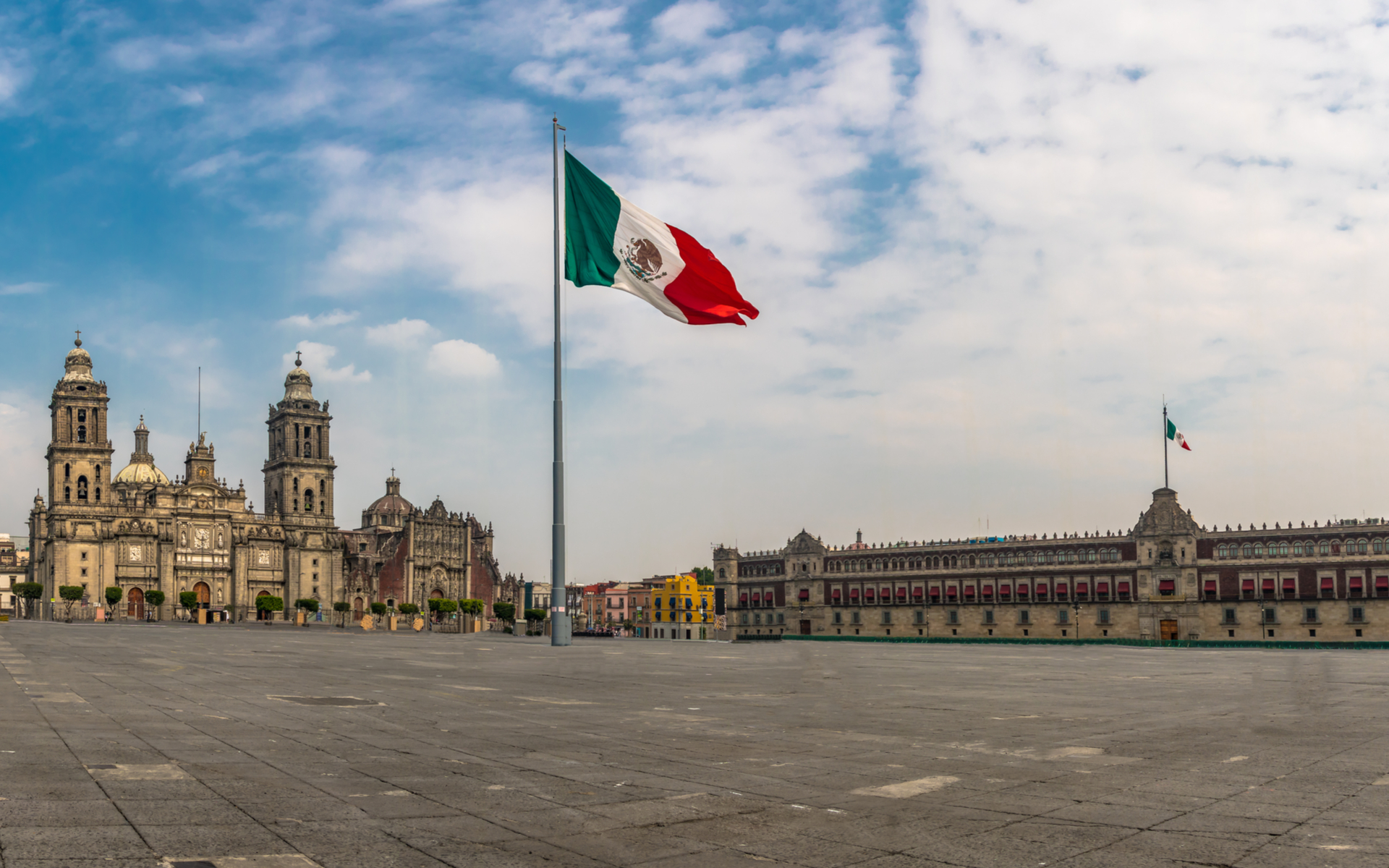 As Bitcoinist reported, the moves form part of a trend which accelerated in many places in line with Bitcoin price climbing steeply earlier this month.

As with the previous week, it was Venezuela, Peru, Mexico, Kazakhstan and others leading the way over the past seven days, Localbitcoins data confirms.

The period to April 13 was especially successful for Mexico, which set a new all-time trading record of 10.67 million pesos ($568,000) on Localbitcoins.

The peak contrasts sharply with the previous week, in which 8.6 million changed hands, and just clipped the previous record of 10.62 million set in March 2018.

Topping the list of motivations for the behavior remains US foreign policy, president Donald Trump threatening to target traditional fiat-based remittance channels. This, Bitcoinist explained, opens up the door to Bitcoin as an alternative.

A glance at other jurisdictions tracked by CoinDance tells a similar story, while Venezuela joined Mexico in beating all its previous weekly records.

In terms of the country’s highly-volatile fiat currency, the Sovereign Bolivar (VES), last week saw the equivalent of 30 billion units trade across Localbitcoins, beating the previous all-time high of 26.4 billion set the week before.

Kazakhstan, Tanzania Get Taste For Bitcoin

Beyond South America, as before, Kazakhstan continued its trading boom, also setting higher volumes last week than ever before – 55 million tenge ($145,000).

In a fresh wave of interest, Tanzania also produced recent highs, with 165 million shillings ($71,000) across Localbitcoins. The country’s all-time high of 294 million from April last year, however, remains intact.

As Bitcoinist noted, the Bitcoin price surge also led to the reemergence of other Bitcoin financial phenomena. Focused on Asia, both Chinese and South Korean buyers began paying fiat premiums for cryptocurrency this month.

In China, over-the-counter purchasers of stablecoin Tether (USDT), from which they can diversify into other assets, faced higher CNY prices than their USD counterparts.

South Korean exchanges meanwhile saw the return of the so-called ‘Kimchi Premium,’ a mark-up for Bitcoin and other assets in won terms which last week averaged around 1.5 percent.

What do you think about last week’s Localbitcoins volumes? Let us know in the comments below!