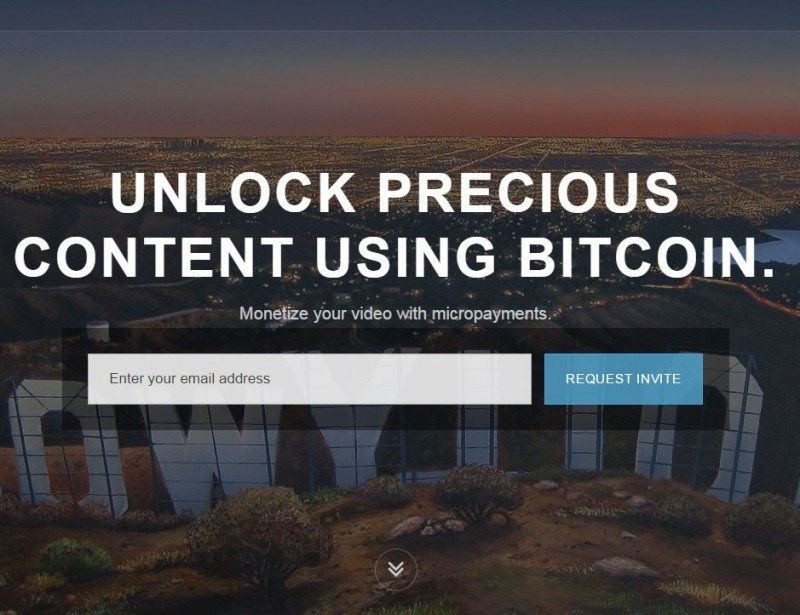 Micropayments – Interview with the PopChest Team

Also Read: Is Bitcoin The Future of Micropayments?

The startup was born from the idea that content producers should be awarded by their content. This has motivated the PopChest Team to design a platform where content producers can be directly compensated by those who view their videos. The team is also trying to decentralize the platform the much as they can.

To do this, PopChest implemented bitcoin micropayments to improve the viewer experience by getting rid of ads and having an undistributed viewing experience. For content creators, PopChest provides an opportunity to increase their income and receive their pay in a more transparently manner while making it auditable on the Blockchain.

PopChest is a Santa Monica-based Bitcoin video startup. PopChest does not involve YouTube or any third-party video sites. Content creators can upload videos to the company servers. After the video is processed, the user can embed the PopChest-enabled video on their own site or link back to a page on PopChest.com and start earning. 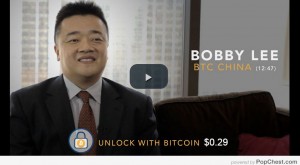 Users can unlock their favorite content simply by paying in bitcoin. This enables an almost completely decentralized distribution of the income generated. After uploading a video, content providers then go to PopChest and enter the URL. The platform will then produce a PopChest URL that people can give to viewers for watching the video.

To know more about PopChest and the platform decentralization process, Bitcoinist had a conversation with Valerian Bennett, the platform Creator, and James Poole PopChest technical head chief:

I would like to know more about how is the decentralization process being conducted.

Valerian – Right now, we are more “democratized” rather than fully decentralized. Eventually, PopChest can run as a DAO on top of a P2P media distribution network. Until those technologies mature and become consumer-friendly, we have to provide the best service we can with what is available today.

In relation to my quote “Now, all that remains for us to know is when these projects will actually integrate Blockchain technologies and start delivering the ownership to its participants.” You say that this is already happening. Please explain how this is happening.

Valerian – PopChest looks at the bitcoin Blockchain to verify payment before delivering media. Content providers are paid directly by consumers. This is the first step in changing the balance of online media distribution. Right now, most of the rewards go to the delivery platforms (YouTube, Facebook) and their advertising brokers (MCNs) while the actual artists get scraps and viewers get nothing. Our first goal is to use bitcoin to get a bigger chunk of the pie for content creators. As time goes on, we’ll introduce ways for viewers to get compensated for their time and attention…the way it should be!

Who is the Team behind the project? How did you come up with the idea?

Valerian – I am Valerian Bennett. I live and work in Los Angeles as a network television editor (The Real World, RuPaul’s Drag Race, Epic Meal Time — and I have a background in documentary filmmaking and music videos (University of Southern California Cinema-Television degree). I created TheProtocol.TV out of my enthusiasm for the world-changing possibilities of Bitcoin. My hope was to use bitcoin micropayments rather than advertising to support the site. When I couldn’t find a solution to fill my needs I reached out to the Bitcoin community for help.

That’s how I met my technical co-founder, James Poole. He is an engineer at RSA and was the first person to live demo bitcoin micropayment channels. We hit it off and began work on what would ultimately become PopChest.

Tell me more about these micropayments, its system, and why did you decided to implement it. Please clarify the positive and negative aspects.

James – I originally got interested in the micropayments idea when thinking about how it is practically impossible to buy anything costing less than a dollar using a credit card today.  I thought there could be some cool use cases where items could be bought with pay-as-you-go style for something like bandwidth or access to services, or even paying thousandths of a cent per API call on some web service.  This led me down the path of playing with some of the code and doing some experiments with payment channels.

It seems like today we are still trying to prove or disprove that micropayments can unlock value and find a real use case.  It is hard to know if we haven’t seen any traction for these services because the bitcoin user base is so small, the services are not yet fully built out, or if there isn’t really a need for them in the first place.

Obviously I think there is a great opportunity to use micropayments to monetize all sorts of use cases, or I wouldn’t be working on PopChest. 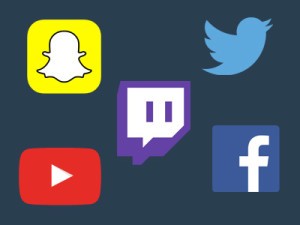 I think that it will initially target the “long tail” of the use cases where there is no good monetization option.  For example, if you are a video producer on the internet and you have 10,000 daily views of your videos, then there is no problem monetizing it through existing ad networks.  The problem comes in for people with 100 daily views (or even less).  How do these guys get paid?  We think that if the user base has access to Bitcoin and easy interface to pay for video content, then a producer can earn over 10x what they would have made from ads. Some viewers will pay to skip ads and some may just donate.  I personally hate advertisements and would gladly pay a few cents to save a minute of my time by skipping ads.

In general I think the micropayment space is about providing options.  We provide options to content producers to find new ways to monetize their media and for viewers to consume it.  If bitcoin keeps growing and becomes more commonplace, I definitely think we will see it open some of these use cases.

How is the project going and what are your expectations?

Valerian – The project is exceeding our expectations. We just opened for beta testers at PopChest.com and our list is overflowing. I’m really excited about the next few weeks as we release this technology into the wild and see what our users do with it.

Micropayments are an important feature enabled by the Bitcoin technology. As transactions involving a very small sum of money have been made unfeasible by the current financial institutions, Bitcoin micropayments have become the best alternative to use in exchange for something made available online.

A special type of system is required for such payments, which are too small to be feasible for processing through credit card companies. Fortunately, the Bitcoin technology enabled companies and Startups like PopChest to use micropayments allowing them to solve this problem.

What do you think about PopChest Business Model? Let us know on the comments bellow!