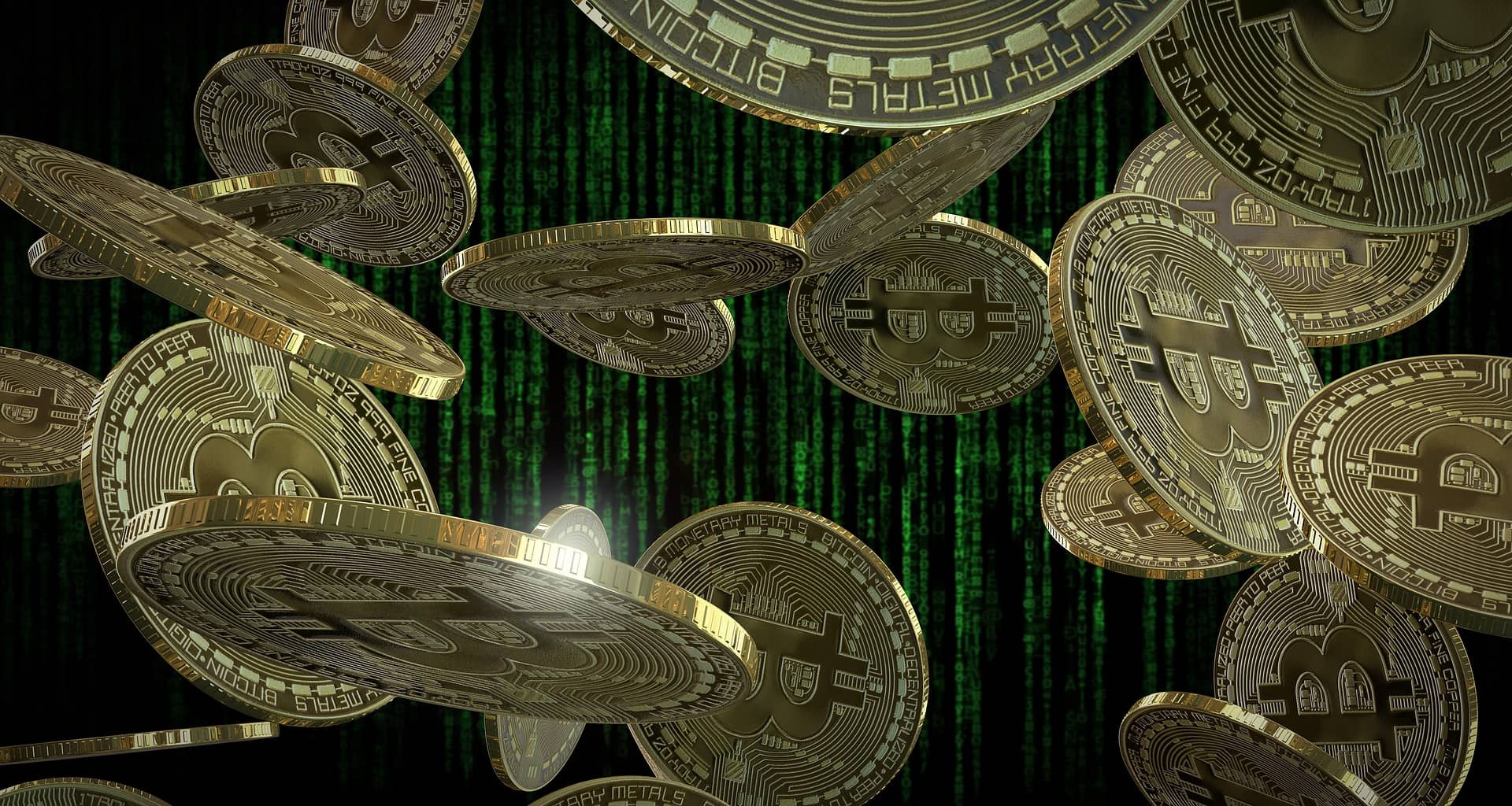 by Dan B
in Bitcoin News
0

In a world where many businesses are cutting back on spending, it’s refreshing to see one enter the market with an acquisition. The NASDAQ-listed business intelligence giant MicroStrategy, to stay trustworthy and loyal with their word of acquisition for bitcoins no matter what – even during this recent bitcoin selloff, has announced another purchase worth $25 million.

Michael Saylor, the CEO, has announced today that they’ve bought another 660 bitcoins at an average price of $37,865 per coin.

The company is relentless in its quest to buy up as much bitcoin. It will not stop buying cryptocurrency regardless of whether prices are high or low. MicroStrategy’s previous purchase of 1,434 Bitcoin for $82.4 million adds to its ever-growing collection and shows no signs that it’ll stop anytime soon.

The firm’s purchases seem limitless considering how little money it takes compared against competitors. However, who need funds from investors who might not want too many shares at once. In addition, those companies also face restrictions when investing.

The second Bitcoin conference is currently in session. It is bringing together some of the most exciting people from around this Extremis-like world. One such person, Saylor – who has been speaking at various events about how he believes businesses can use cryptocurrencies – will join other notable speakers such as Block CEO Jack Dorsey, MicroStrategy CFO Phong Le, Lolli communications chief Aubrey Strobel…and more.

Microstrategy is hosting a significant cryptocurrency conference on February 2nd. They plan to feature executives from some of the most influential crypto exchanges in America. The list includes Coinbase, Fidelity and NYDIG, BitPay, Paxos, etc. It will be interesting for MicroStrategy’s business strategy after this event if their clients buy more Bitcoin following last week’s proceedings.

Michael Saylor, the CEO of MicroStrategy, recently divulged that he held 17,732 BTC worth $681.6 million.

After briefly climbing above $39,000 earlier today, Bitcoin is currently trading at $38,600. It is 44% down from its lifetime peak of $69044. Despite recent modest recoveries that have left it just outside the red zone again.

Saylor is committed to preserving his company’s integrity and digital currency. He has repeatedly assured the company employees, customers, partners-in fact, anyone within earshot -that MicroStrategy will never sell bitcoin. Whether or not the value crashes down to a significant level.

“We’re only acquiring and holding bitcoin, right? That’s our strategy.”