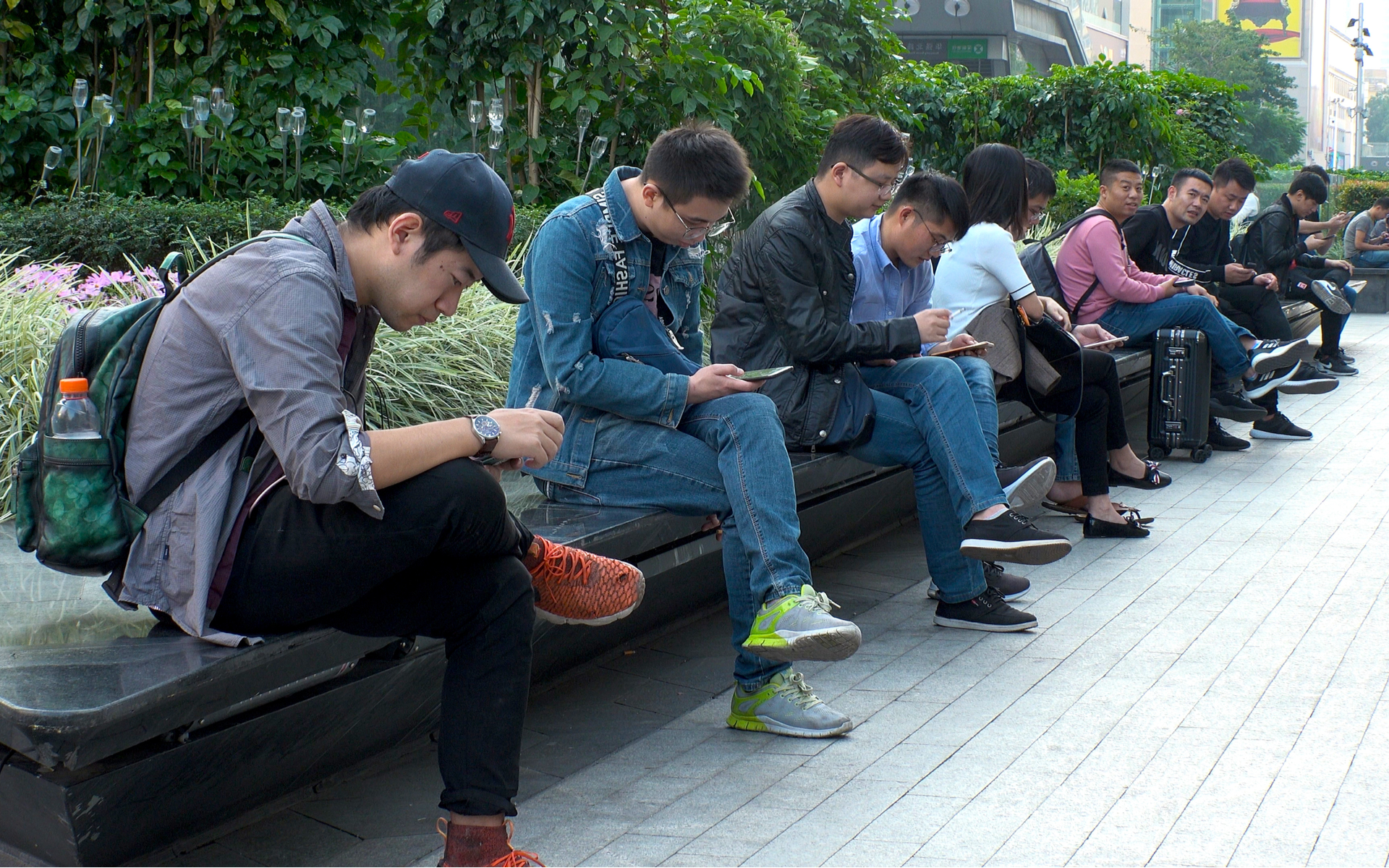 Wednesday’s Bitcoin flash crash was not due to a sell-off from Chinese ponzi scam, PlusToken, a researcher has claimed. Sid Shekhar, the co-founder of London-based, TokenAnalyst, said the disputed coins were moved earlier on the blockchain.

We Can All Relax, It’s A False Alarm

As Bitcoinist reported on Thursday, cryptocurrency influencer, Dovey Wan, brought the $3 billion scam to the attention of the international crypto-community on Twitter. Analysis from Peckshield suggested that about 1000BTC from PlusToken had flowed into Huobi and Bittrex since July.

The reporting of this just after the crash which saw bitcoin price dip back into four figures led many to correlate the two.

However, the TokenAnalyst review shows that very few PlusToken-associated addresses held any significant number of bitcoin and moved them recently. According to Shekhar:

It doesn’t look like any of these addresses are exchange owned. So that was enlightening. We’ll keep an eye on this to see if they do move the 100s of millions into exchanges at some point.

But Can We Really?

The reason that very few Bitcoin addresses associated with the scam contained much in the way of coins, was because they had already moved. TokenAnalyst did find thousands of bitcoin on the ledger belonging to the PlusToken team. But much of this money filtered into Bitcoin mixing services about a month ago.

This correlates with Peckshield’s data that the coins started moving nearly-July. Its findings were only that about 1000BTC flowed into exchanges. The rest, according to the new research by TokenAnalyst, flowed into mixers.

Something caused the market to crash on Wednesday. Wan tweeted of unconfirmed reports by Chinese traders that someone was continually dumping 100BTC batches onto Binance. It is not inconceivable that the freshly mixed coins from the PlusToken scam were being pushed onto exchanges for conversion into fiat.

But of course, we always want a nice simple explanation for any market movement. Something that we can point to, and sagely say… “ah, yes. this was the reason.” because there isn’t a lot of comfort in “just because…”

What’s your theory for the recent bitcoin price dump? Let us know below!