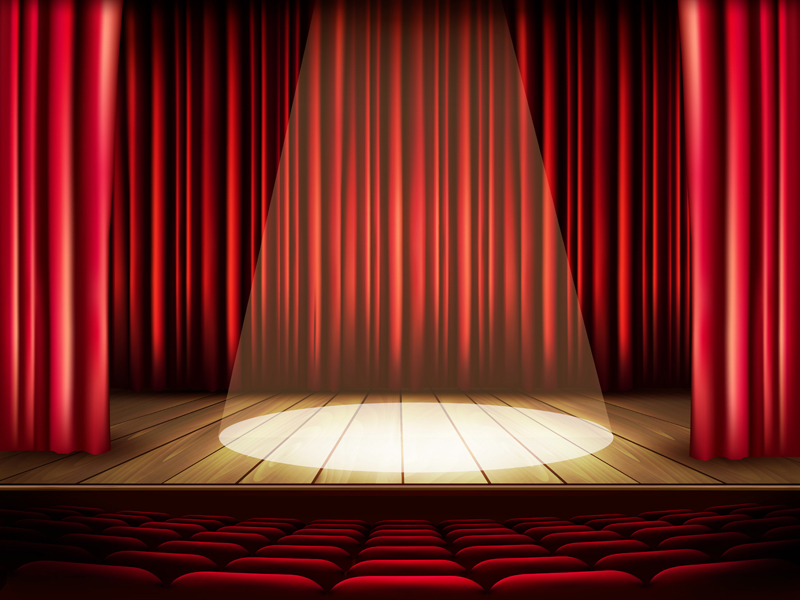 Reaching consensus can be difficult, and that’s something Mike Hearn wanted to tell the world on January 14th. In a Medium post, he calls “The resolution of the Bitcoin experiment” long-time Bitcoin developer Mike Hearn has left the industry. The statement that is quite long goes into a very detailed testimony to why he’s left and that he sold all his bitcoins.

Mike Hearn former Google engineer and the first person to implement Bitcoin in Java, lead developer of the controversial XT fork, and a person whose software he’s “written has been used by millions of users” is all done with the Bitcoin protocol. In fact, he said that it was a “failure” throughout much of the very extensive testimony. Hearn says:

“But despite knowing that Bitcoin could fail all along, the now inescapable conclusion that it has failed still saddens me greatly.”

Hearn follows this statement with great detail to why he’s leaving the Bitcoin protocol and moving on. He believes that most people don’t know that “people had issues moving money, erratic fees, mining is controlled by China, and companies involved are in an open civil war” Not only does he mention this array of failure points he adds that a reversal feature was added to the code. This “allowed buyers to take back payments they’d made after walking out of shops, by simply pressing a button (if you aren’t aware of this “feature” that’s because Bitcoin was only just changed to allow it)”

The block size issue was mentioned throughout much of the post. He contends that the blockchain is full saying, “you may wonder how it is possible for what is essentially a series of files to be “full”. The answer is that an entirely artificial capacity cap of one megabyte per block, put in place as a temporary kludge a long time ago, has not been removed and, as a result, the network’s capacity is now almost completely exhausted.” Hearn blames the mining industry for this matter most notably the core of miners based in China. He details the Scaling Bitcoin Conference had 90% of the network sitting upon the stage. He claims that because of certain restrictions in China the miners who reside there have some manipulation in the game. This gives them tremendous incentive to play the game this way he states:

“The Chinese internet is so broken by their government’s firewall that moving data across the border barely works at all, with speeds routinely worse than what mobile phones provide. Imagine an entire country connected to the rest of the world by cheap hotel wifi, and you’ve got the picture. Right now, the Chinese miners are able to — just about — maintain their connection to the global internet and claim the 25 BTC reward ($11,000) that each block they create gives them. But if the Bitcoin network got more popular, they fear taking part would get too difficult and they’d lose their income stream. This gives them a perverse financial incentive to actually try and stop Bitcoin becoming popular.”

The former developer also explains the hardships involved with the XT fork. He details how the XT network of users had suffered from severe DDoS attacks and the discussion was met with much hatred. Hearn explains,  “It was a massive DDoS that took down my entire (rural) ISP. Everyone in five towns lost their internet service for several hours last summer because of these criminals. It definitely discouraged me from hosting nodes.” He goes into great description of the censorship on reddit and the battle of Coinbase and Bitcoin.org. 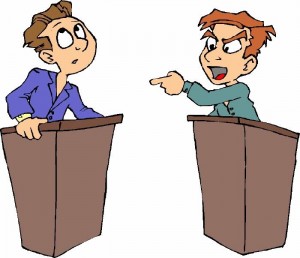 Then he goes into his own arguments with developers in the industry. Hearn seems to feel many different arguments have distorted the roadmap and states his reasons to why he did not attend the “bogus” scaling conference. He then describes his stance on how this discussion moved into the range of reversed fees. Hearn states, “Bitcoin Core has a brilliant solution to this problem — allow people to mark their payments as changeable after they’ve been sent, up until they appear in the block chain. The stated intention is to let people adjust the fee paid, but in fact, their change also allows people to change the payment to point back to themselves, thus reversing it. —This protocol change will be released with the next version of Core (0.12), so will activate when the miners upgrade. It was massively condemned by the entire Bitcoin community, but the remaining Bitcoin Core developers don’t care what other people think so that the change will happen.”

Hearn concludes the post by explaining that Bitcoin is in “dangerous” territory, but not all is lost. He says he was happy to work with many of the entrepreneurs in the space and all the innovative minds. But now even after many people from the “uncensored” reddit begged him to stay he is leaving. His final words to the crypto-audience states, “I’m afraid I’ve moved on to other things. To those people I say: good luck, stay strong, and I wish you the best.”

What do you think about Mike Hearn leaving? Let us know in the comments below.