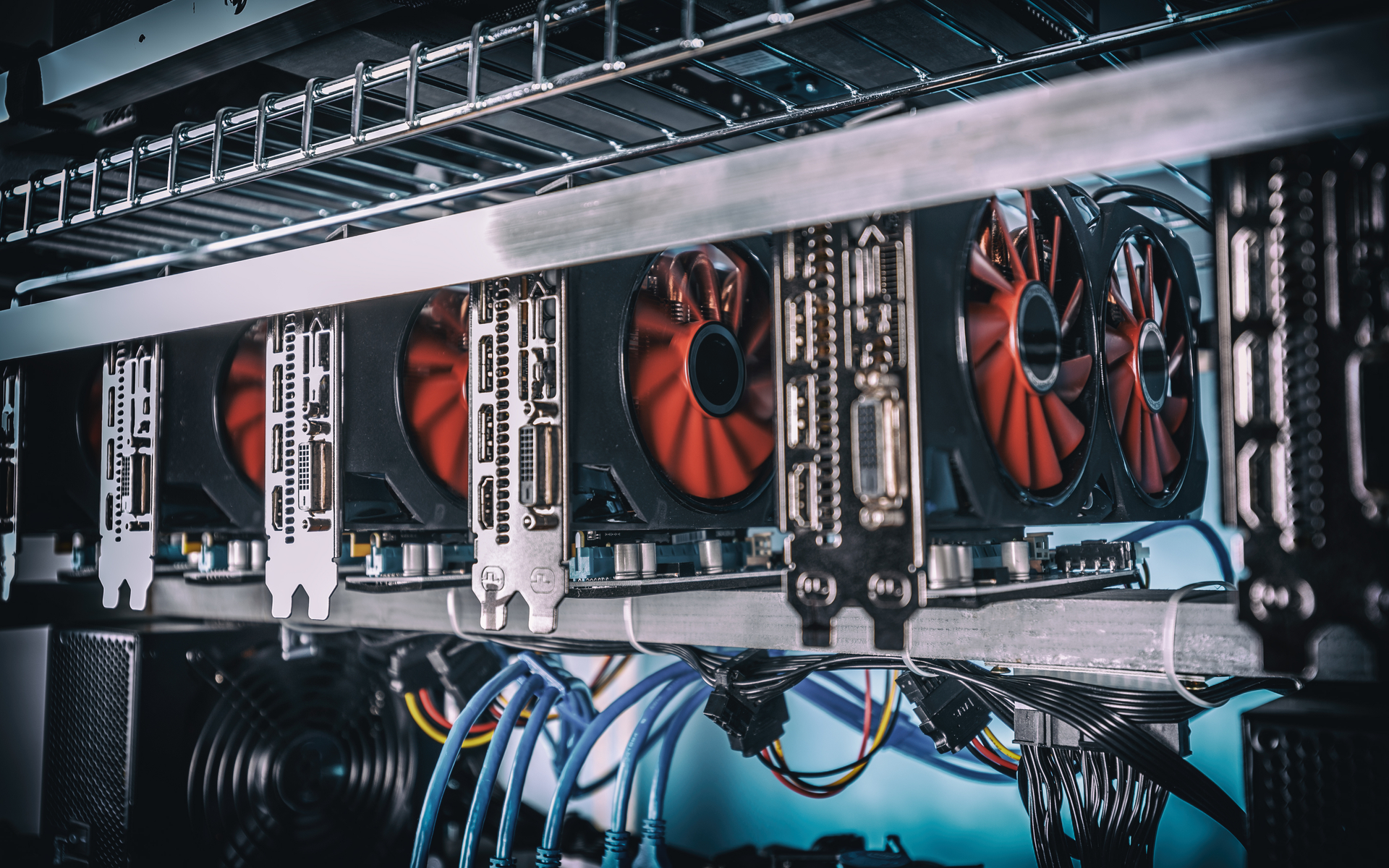 Ebang, the third largest mining equipment producer, plans to make at least 400,000 of its Ebit mining rigs in 2019. The company commands a 9.2% share of the global mining hardware market, lying behind only Bitmain and Canaan.

The latest company reports show sales of almost 159k units in 2017, followed by almost 309k units in the first half of 2018. Total figures for 2018 are not yet available, but Ebang reported “significant decreases” in Q3, compared to the previous quarter. This is in common with other mining rig manufacturers, as the crypto winter started to take hold.

But these latest plans, according to a local news outlet, suggest the downturn hasn’t dented the company’s outlook too much. 400k units is two and a half times the total sales in 2017, and likely comparable to the eventual 2018 total.

Like the rest of the mining hardware manufacturing major players, Ebang is looking to go public. It has an IPO pending with the Hong Kong Stock Exchange, having updated its prospectus last December.

Hong Kong financial regulations require a ‘quiet period’ around an IPO when insiders are not allowed to release company information. Therefore Ebang could not confirm or deny the reported unit production figure for 2019. 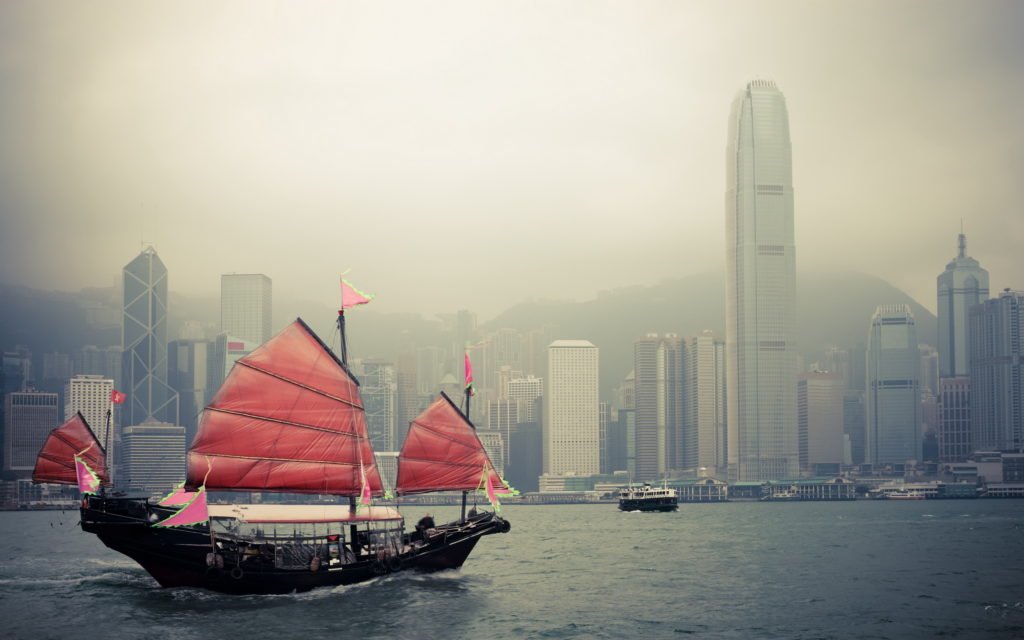 Dominant player, Bitmain, also has an IPO application pending with the Hong Kong Stock Exchange, which it filed in September 2018. Rumors arose that this was in jeopardy due to massive Q3 2018 losses. It remains to be seen how these plans develop as Bitmain this week unveiled a new 7nm ASIC chip.

Second largest manufacturer, Canaan, meanwhile was the first to attempt an IPO listing in Hong Kong, although it eventually allowed this to lapse. The latest suggestion is that Canaan is now considering an IPO in New York.

According to reports, the three companies command a combined 82.5% of the market share in terms of sales revenue.

Will Ebang sell 400k units in 2019? Share your predictions below!