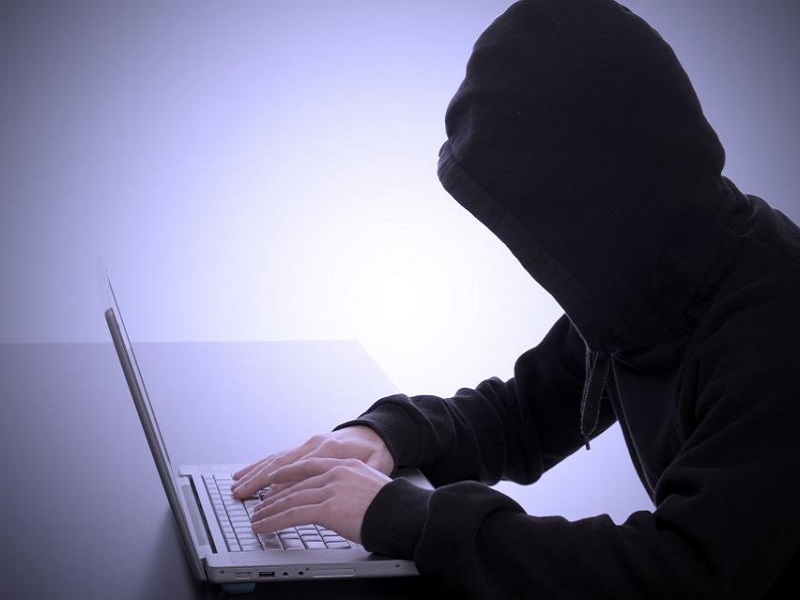 Many people are drawn to Bitcoin and virtual currencies for the illusion of being able to move funds around in an anonymous way. However, with the blockchain acting as a transparent ledger, there is no such thing as anonymity in the Bitcoin space. Unless Bitcoin users actively use mixing and anonymizing services, that is. But do these services harm Bitcoin’s public image, or are they beneficial to the ecosystem?

Disclaimer: Bitcoinist does not endorse any of these services. 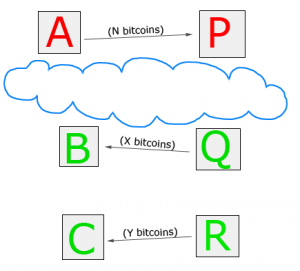 The transparency associated with Bitcoin and other virtual currencies is something companies are more than happy to embrace. Accounting becomes a lot easier, and there is no way to hide any illegal activity on the blockchain. Plus, there is still a certain level of pseudonymity, as all Bitcoin users are identified through a wallet address, without publicly exposing any personal information.

Despite all of these positive features, Bitcoin still has a public relations problem, as most people see the virtual currency as a safe haven for money laundering, fraud, and illegal trading. Such a train of thought is quite odd, as Bitcoin is not anonymous and is one of the worst possible options to launder money. Additionally, there is no chance of committing fraud with Bitcoin, as there are no refundable transactions or chargebacks.

All of this has left a large group of virtual currency enthusiasts looking for a more anonymous solution to Bitcoin. Masking their identity with a wallet address is not sufficient, as the blockchain will still allow transactions to be traced to their source of origin, without requiring any sophisticated software to be used.

It was only a matter of time until somebody came up with a way to anonymize Bitcoin transactions, which led to the creation of Bitcoin mixing services. The main goal of a mixing service is to create a brand new deposit address for the customer, where they can send any amount of Bitcoin to, in order to scramble the inputs and outputs.

The Bitcoin mixing service will then mix up these transactions, by splitting the received amount into random pieces and send every individual piece to a brand new Bitcoin address. Once that step has been completed, these new addresses will repeat the process again, until the funds are all sent to the intended recipient address, as provided by the customer.

While it is possible to trace all of these transactions on the Bitcoin blockchain, it will take a substantial amount of time to piece the amounts together and determine the original spending address. Blockchain obfuscation, as this process is officially called, sounds like an innocent service, but it may have drastic results for Bitcoin’s public image down the road.

The worst part about Bitcoin mixers and anonymizing services is the fact that every one of these platforms is centralized. Bitcoin and virtual currency are all about decentralization, yet people keep flocking to centralized services that are, technically speaking, not even providing an actual benefit to the Bitcoin community. 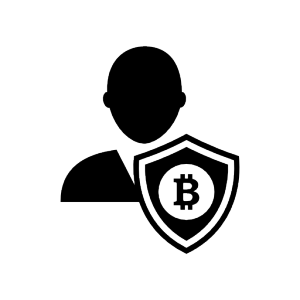 At its core, there is absolutely nothing wrong with Bitcoin mixers. Sending funds from one address to another through intermediary steps can be done for legitimate reasons. Additionally, there is the option to add an extra layer of anonymity to protect personal data, a service quite a few people are looking for.

That being said, Bitcoin mixers are often seen as ways to launder stolen Bitcoin funds, by obfuscating the source of transactions. Even though it is possible to retrace all of the steps these transactions went through, there is no apparent reason for using a Bitcoin mixer to hide the source of origin. The general public will see Bitcoin mixers as the centralized tools to facilitate money laundering with virtual currency, which is the last thing Bitcoin needs right now.

With Bitcoin’s PR problem as bad as it is already, mixing services will only compound the matter and bring more scrutiny to Bitcoin and virtual currencies. That being said, there is plenty of room to build on the current Bitcoin mixing idea, and decentralize it entirely, as it should have been from the start.

Furthermore, using virtual currency exchanges are a legitimate way of spending Bitcoin from a certain address and receiving funds to an entirely different address. Mixing transactions by exchanging Bitcoin for other virtual currencies and back to Bitcoin is completely legitimate, and will erase any trace of where funds originated from. Unfortunately, most exchange platforms are centralized as well, making them a far from a perfect solution.

Disclaimer: Bitcoinist does not endorse any of these services.

What are your thoughts on Bitcoin mixing services? Have you ever used them, and if so, what was your experience like? Let us know in the comments below!