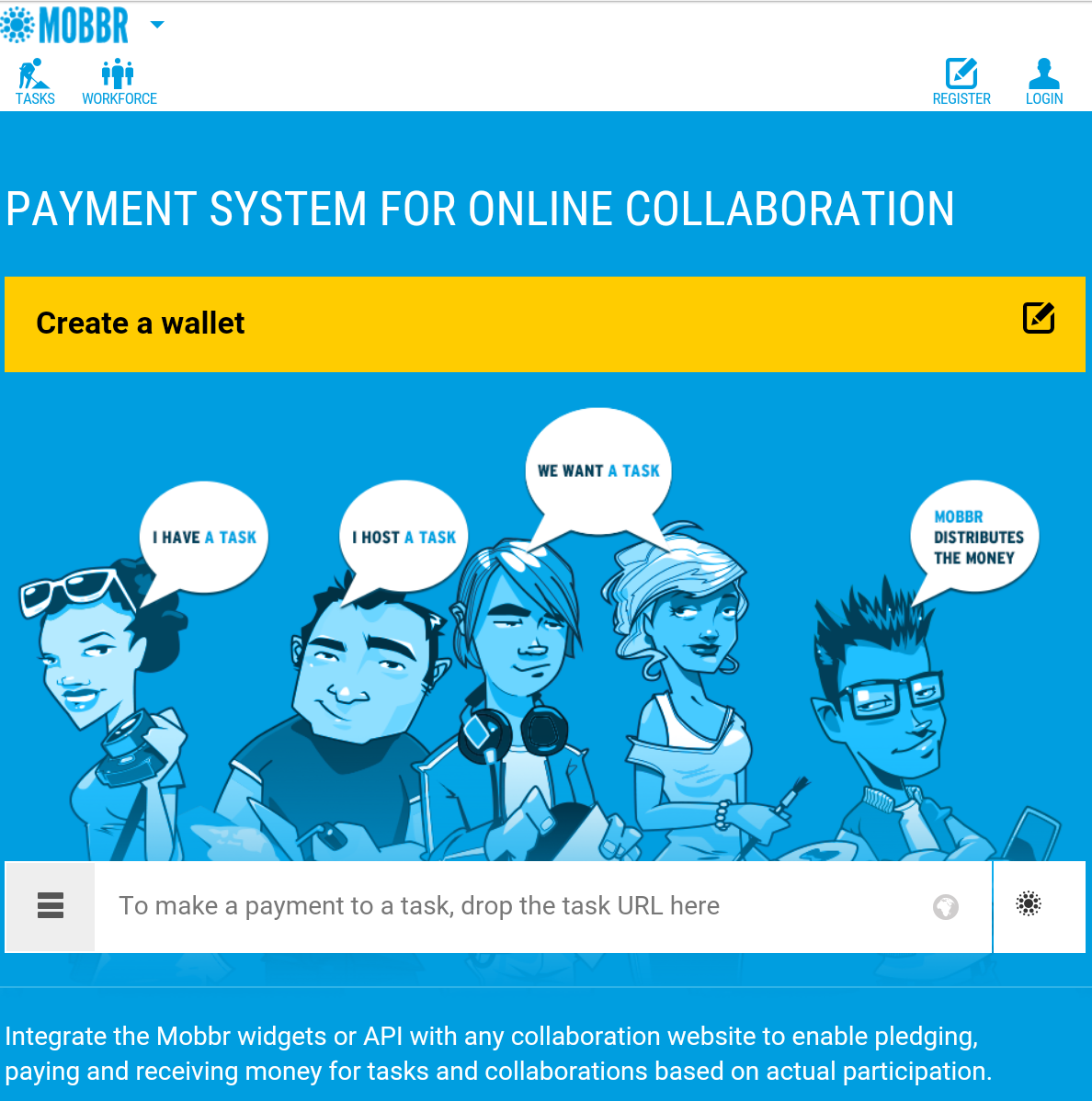 Ever since Olivier Janssens exposed negative information regarding the Bitcoin Foundation’ financial situation, one pressing question has risen remains: who will fund the Bitcoin core developers if the Foundation collapses? It looks like the answer to that question may come from Mobbr, a crowdfunding startup that has launched a project dedicated to paying every Core developer. 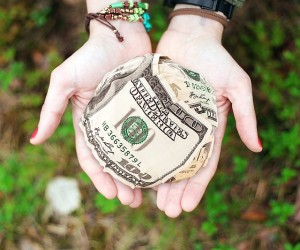 Similar to other crowdfunding platforms, Mobbr relies on the participation of its user base in order to successfully fund projects. But rather than helping established projects get off the ground, Mobbr focuses on connecting people with common goals so they can collaborate. It acts as an intermediary between people who want to fund a specific task find people who are trying to complete that task.

Mobbr provides users with an easy way to start hosting tasks, as the company has already built a ready-to-use plugin. Generating a snippet of HTML code is by far the easiest way to integrate Mobbr into your existing platform. This snippet will determine how the money will be distributed, which can be as simple or as complex as you see fit.

Other than that, there are several platforms in existence that have already integrated Mobbr support. Some of the best-known names include GitHub, StackExchange, and Gravatar. But adding your URL is an option as well, even if it’s just for the completion of one simple task. Mobbr is a platform that can be used by everyone to help everyone else. 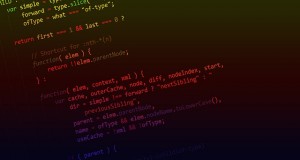 In recent years, the Bitcoin Foundation has been responsible for compensating the Bitcoin Core developers for all of their hard work. However, in light of Janssens’ accusations that the Foundation flirting with bankruptcy, community members are searching for an alternative to development funding.

The Mobbr campaign — which aims to solve the problem of funding the Bitcoin Core development costs — was originally proposed by Tim Pastoor, CEO & Co-Owner of Identifi. This Netherlands-based company is working on providing the world with a reputation-tracking address book.

“Mobbr uses a multi-currency wallet, so donations won’t be paid out from the same address as the one people are donating to. This makes it harder for people to keep track of the funds themselves on the blockchain though it does give the users of Mobbr more privacy when withdrawing funds. Patrick [Savalle, CEO of Mobbr] has agreed to share data on the addresses they use for this with Jop Hartog from BlockTrail, in case anything suspicious happens and questions arise. This way, Jop will be able to see what’s happening on the blockchain and will be an objective participant in this conversation to clear things up, again, in case anything seems to go wrong.” 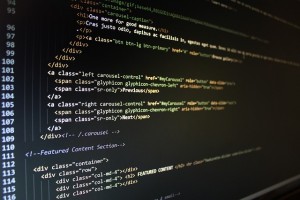 Mobbr will use an interesting method of distributing the funds raised during the Core development crowdfunding campaign. Everyone who has ever worked on Bitcoin Core development can claim their share of the funds pro rata. For example, if a total of 5 BTC has been donated by the community, and you are a developer who contributed to 0.5% of the current Bitcoin Core development, you are eligible to receive 0.025 BTC. The share of the work being done per developer iscurrently calculated based on GitHub statistics.

While this idea may sound great, the Bitcoin community remains a bit wary of using a centralized platform such as Mobbr to funds the Bitcoin Core developers. A lot of questions and remarks were posted during a recent AMA on Reddit, and Mobbr’s CEO Patrick Savalle answered as best as he could.

Do you know of any other projects aimed at funding Bitcoin Core development? Let us know in the comments below!