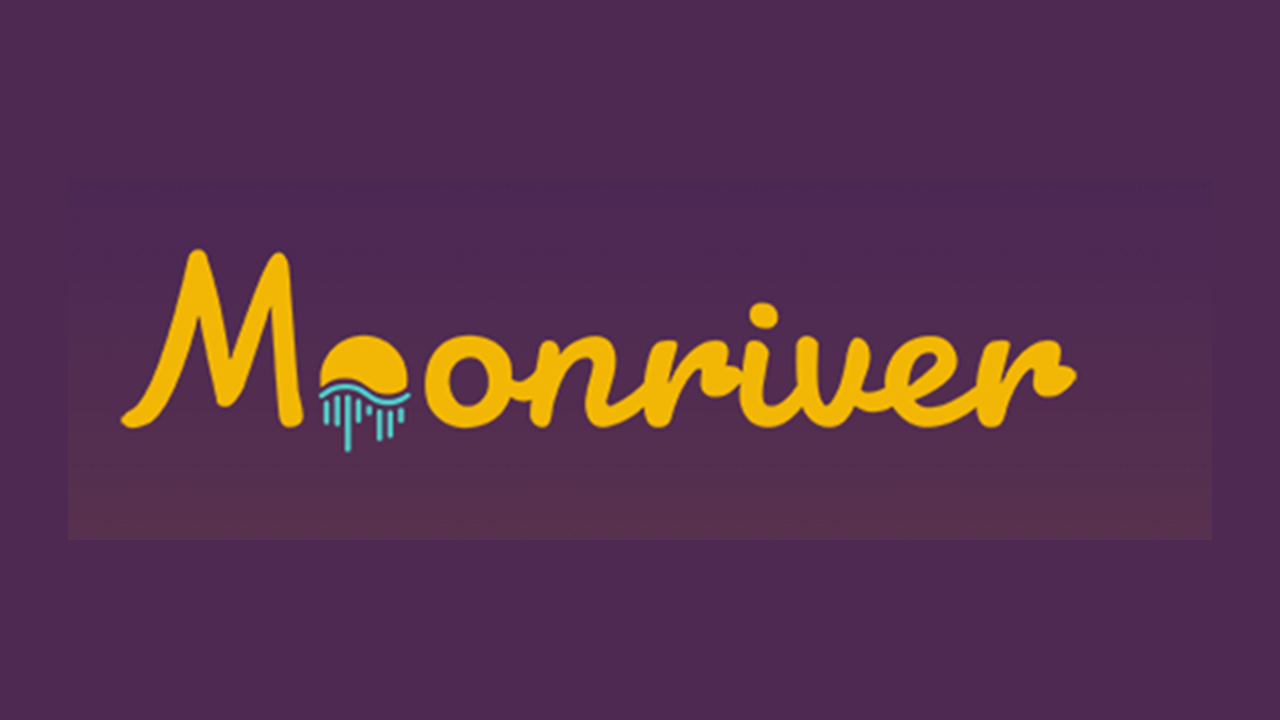 As a blockchain project capable of bridging the gap between Etheruem and Polkadot, Moonbeam quickly gathers attention from enthusiasts. Tackling cross-chain interoperability poses many challenges that need to be resolved. With over 80K KSM contributed in only a week, the project’s Crowdloan initiative is well worth keeping an eye on.

As an Ethereum-compatible smart contract parachain in the Polkadot ecosystem, Moonbeam has a lot to offer. With better scaling solutions, faster transactions, lower fees, and no blockchain bloat, the Polkadot parachain initiative is a blessing for many blockchain developers. Moreover, Moonbeam’s use ensures Ethereum developers can port over their existing and future applications with ease and minimal code changes.

The parachain approach introduces other benefits, including shared security from Polkadot. Furthermore, this project can integrate with any of the other blockchains that make up the broader Polkadot ecosystem, create new liquidity streams, and introduce more opportunities to build complex solutions. Finally, this approach by Moonbeam has allowed them to secure numerous strategic partnerships – with Sushi Swap, Bet Protocol, and others – with other teams looking to expand the reach of their projects.

Following the success of this recent Illuminate/21 event, the time has come for Moonbeam’s team to push the envelope further. As so many projects are building on or expanding to his future Polkadot parachain, no one can deny a genuine demand for cross-chain interoperability. Together with sister parachain Moonriver, great things can be achieved.

Becoming a parachain on the Polkadot network will require necessary funding. To do so, the crowdloan aspect comes into the picture, which will let investors acquire native tokens in exchange for a financial contribution. Widely regarded as the “top” parachain for Polkadot, Moonbeam’s sister project’s crowdloan can prove worthwhile to keep an eye on.

Anyone who wants to facilitate the bridging of Ethereum to Polkadot will want to pay attention to the Moonriver crowdloan.Moonriver will serve as a parachain to Moonbeam on the Kusama network. As a community-led sister parachain, it has complete Ethereum compatibility, which will interest developers looking to expand to the Kusama ecosystem.

Pre-registrations have been opened for all individuals who aim to participate with their KSM addresses. The crowdloan began on June 9, 2021, at 21:00 UTC and will run until July 23, 2021, at 03:00 UTC or until a parachain slot is won.

Accessing the Moonriver crowdloan can be done through two methods. Option one revolves around using the DApp created by the Moonbeam Foundation. The second option is by participation through the secondary markets, such as the Kraken or KuCoin exchanges. A total of 3 million MOVR tokens – 30% of the supply – will be distributed among crowdloan contributors.

TINUS Affiliate Program: OVER Launches Program to Create and Sell Dresses as NFTs in the OVER Metaverse